A mother-of-15 is accused of beating and torturing her children in a campaign of abuse in which she forced them to watch as she boiled their puppies alive.

Martha Crouch, 53, of Aztec, New Mexico, was arrested Monday accused of abusing her children and forcing them to watch as their pets were cruelly murdered.

Crouch, who was charged with child abuse and extreme cruelty to animals, is a mother of 15 children, some of whom are now adults and alerted New Mexico police to her abuse.

One teen daughter told authorities of physical and emotional abuse that had gotten so bad that two of her older siblings took her from New Mexico to Arizona to keep her safe, according to court documents.

The teen said after one of their dogs had puppies, the mother ‘took the puppies and put them into a giant pot and boiled them, making all the kids watch’, the arrest sheet said.

Another, whose age also wasn’t disclosed, said she got pregnant at 14 and her mother beat her until she had a miscarriage. 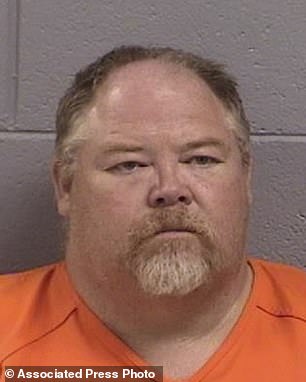 Martha Crouch, 53, of Aztec, New Mexico, was arrested Monday accused of abusing her children and forcing them to watch as their pets were cruelly murdered

Another daughter told authorities she was kept in a ‘fat chain’ for three years while the family lived in Alaska because her mother thought she was overweight.

The San Juan County sheriff’s office began an investigation following the arrest of one the couple’s adult children on a charge of assault with a deadly weapon.

Detectives say they uncovered false allegations that two sons beat another brother to death and kidnapped a sister, but heard other claims of abuse, torture and extreme animal cruelty.

One girl told investigators the mother also fed a kitten poison. She said she was hit by her mother with a plastic cooking spatula for questioning why she wasn’t allowed to go to school.

A son told detectives he was ‘beaten, shot, stabbed and run over by his parents’ and ‘had BBs still inside his arm from when the mother shot him with a shotgun’.

He said New Mexico child welfare investigators recently came to the house to look into allegations of educational neglect but the mother loaded up the three younger children in a car and took them to the Navajo Dam to avoid them being spotted. 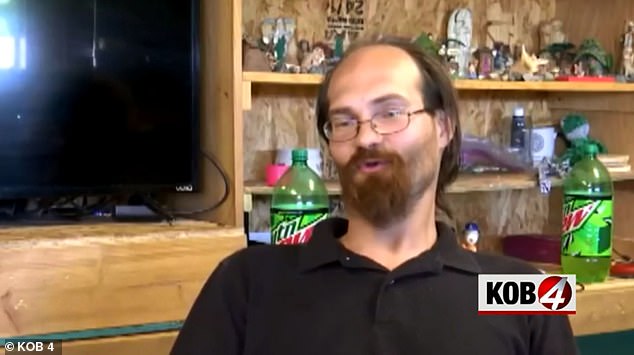 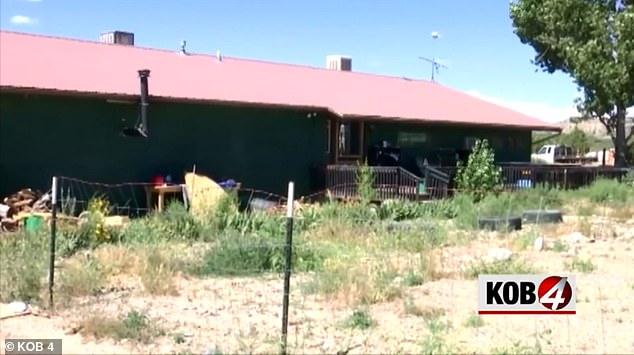 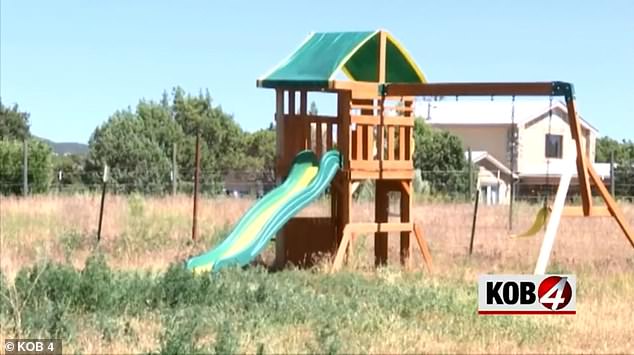 The children told detectives the family had lived in a number of places over the years and every time authorities questioned the parents’ activities, they fled to a new place, according to court documents.

Deanna Taylor, an investigator with the New Mexico Children, Youth and Families Department, said she received hundreds of pages of reports from other social service agencies in several other states, including Alaska, Kansas, Missouri and Montana.

It is not clear what types of allegations were made against the couple in those states and whether any action was taken against them.

One son, Timothy Crouch Jr, denied the allegations however, claiming they were totally fabricated. 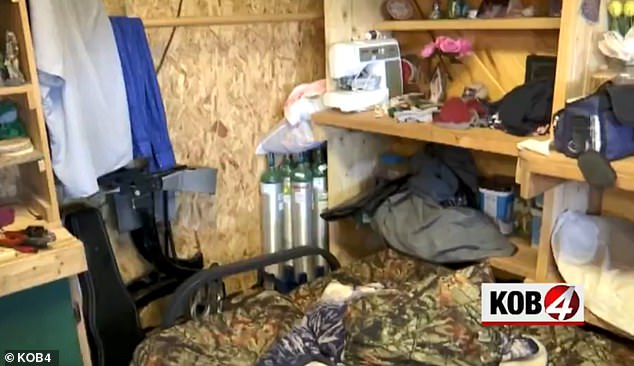 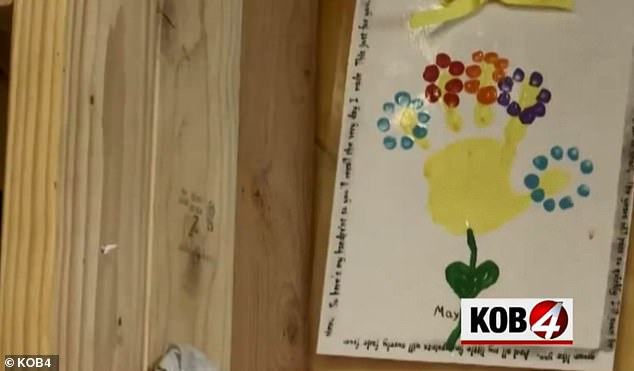 Court records show Timothy Crouch pleaded no contest to a theft charge in 1999 in Alaska. A forgery charge in Alaska also was dismissed that year.

Court records show the family had at least one other recent encounter with authorities.

Court records also show that county authorities’ initial investigation into an assault by an adult son at the family’s home on May 30 came after several brothers said they had been arguing over food.

The son, a 31-year-old also named Timothy Crouch, was accused of pointing a gun at three of his brothers saying he would shoot them.