‘She’s dead under the bridge!’ Man, 25, is charged with murder after body is found

‘She’s dead under the bridge!’ Man, 25, is charged with murder after body is found of woman in her 20s

Robert McWhir, 25, from St Neots was arrested on Saturday morning

A man was heard screaming ‘she’s dead under the bridge’ before a woman’s body was found just days before Christmas.

A man has been charged with murder after a woman in her 20s was found dead in Cambridgeshire.

Robert McWhir, 25, from St Neots, Cambs., was arrested on Saturday morning after the woman’s body was discovered.

Emergency services were called to an area surrounded by a new-build estate in St Neots, Cambridgeshire, at around 4.30am on Saturday.

Police cordoned off an area of shrubland between Loves Way and Belland Hill, near a bridge covering a water-filled ditch. 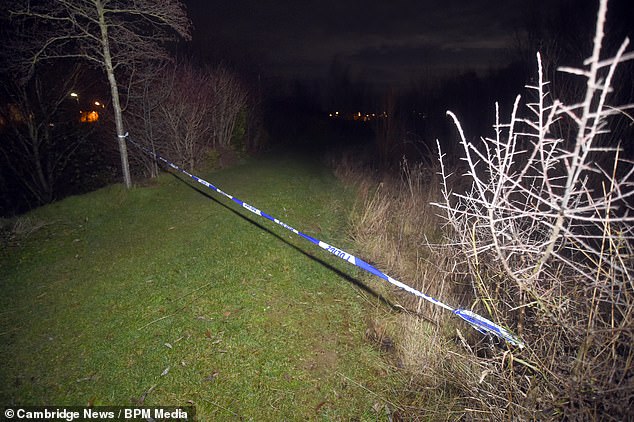 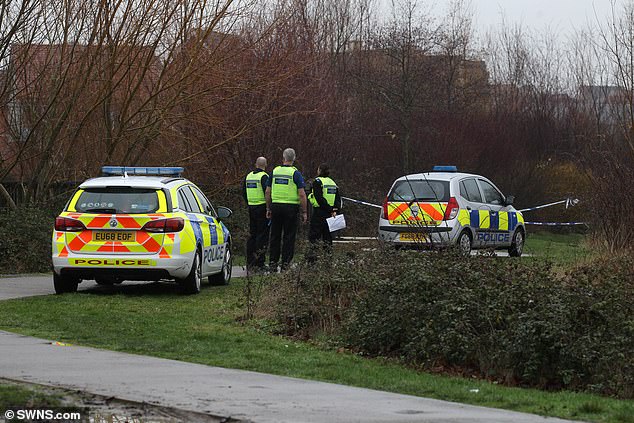 Scene-of-crime officers have been seen combing the area in St Neots, Cambs, for clues after a woman’s body was discovered in the early hours of Saturday morning

A resident told Cambridgeshire Live: ‘I heard a man at about 2am. He was making like a ‘rah’ noise.

‘Then a woman came down the road on her own and came back with another woman who was crying.

‘The man came running back round and was shouting ‘She’s dead under the bridge’.’

Another neighbour said their mother had heard people running up and down the road. 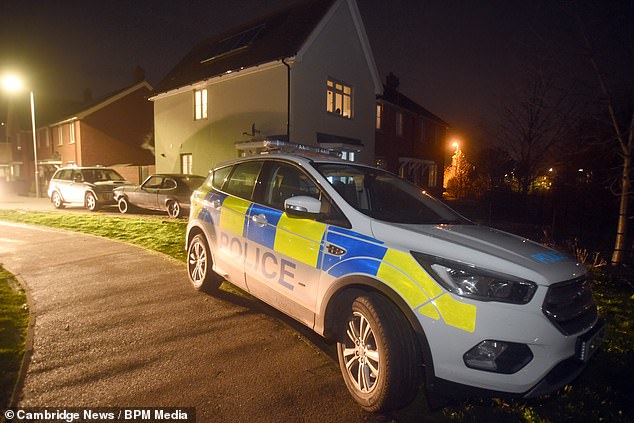 Images from the scene show police have cordoned off the grassy area as they investigate.

Scene-of-crime officer have been seen examining the the scene and two police cars were parked outside the address overnight.

The victim’s identity has not yet been released.

McWhir was remanded in custody on Saturday afternoon and will appear at Huntingdon Magistrates’ Court this morning.