‘Shielding’ the vulnerable from Covid would have been worse than lockdown, study claims

Choosing to ‘shield’ vulnerable Britons during Covid would have been even deadlier than draconian lockdowns, a study suggests.

The idea was a key pillar of the Great Barrington Declaration, a hugely-controversial concept which called for young people to be allowed to return to normal life at the height of the pandemic.

The approach would have seen the elderly and society’s most vulnerable residents given ‘focused protection’, the declaration stated.

Critics of virus-controlling curbs jumped on the idea, with signatories warning of the ‘enormous’ knock-on damage from blanket lockdowns.

Others ridiculed the declaration, signed by dozens of top scientists, as a ‘libertarian agenda packaged as science’ and ‘a manifesto for selfishness’.

Now Bath University researchers claim to have calculated the GBD shielding strategy would have led to worse outcomes than the economically-crippling lockdown curbs.

‘Shielding’ vulnerable Britons from Covid instead of the draconian lockdown would have led to a higher death toll, experts have argued (stock image)

WHO CREATED THE GREAT BARRINGTON DECLARATION?

The co-signers, who added their names to the report before it was published, were:

The experts — which includes a member of Independent SAGE, a left-wing pressure group which has regularly called for tougher action — said the GBD was ‘misguided’.

Modelling results suggested the shielding idea would have led to ‘tens of thousands of unnecessary deaths’ from the virus.

By contrast, the death toll during the UK’s first and longest national lockdown, from mid-March 2020 to June 1 that same year, stood at roughly 38,000.

Co-researcher Dr Ben Ashby said: ‘Although lockdowns are costly for many reasons, attempting to shield the vulnerable while letting the virus spread through the rest of the population is far worse.’

The experts claimed that letting the virus spread through the population prior to the distribution of Covid jabs would have overwhelmed the NHS.

In the study, published in the journal PLOS Global Public Health, various strategies were modelled on a hypothetical city of 1million people in England.

It compared no shielding at all, with shielding that was adhered to imperfectly by the population, and a perfect shielding strategy.

Even in the perfect shielding scenario, critical care capacity in hospitals would have been exceeded at least ten-fold at the peak of the outbreak, the authors said.

Waning immunity from prior infection and the emergence of new variants would also make a shielding-only strategy untenable in the long term, they added.

They concluded that while in theory shielding could protect the vulnerable, it would require such restrictive conditions on the population that it would be impossible to actually achieve.

To be effective, shielders would need to be both rapidly and accurately identified by authorities.

They would also be required to isolate from society for a indefinite and ‘impractical’ period of time, the authors said.

One of the authors of the study, Dr Kit Yates said this meant that realistically Covid would have reached the vulnerable anyway, making a shielding-only strategy only slightly better than an uncontrolled pandemic.

‘Even if we could have managed perfect shielding, our healthcare system would still have been quickly overwhelmed,’ he said.

‘In reality, some inevitable leakiness in the shielding system would almost certainly have led to big outbreaks amongst the vulnerable and resulted in huge numbers of deaths as well.’

While Covid jabs have largely ended the threat of another draconian lockdown in the UK, the authors said it was critical to model the shielding scenario proposed by the GBD as an alternative for potential future pandemics.

The merit of the initial Covid lockdown has been disputed, with some arguing it did more harm than good for the nation’s health due to the impact on people’s mental health, as well as the missed cancer and heart disease diagnoses.

There are also now fresh concerns that a recent spate of mysterious hepatitis cases in children could be due to Covid lockdowns and social distancing weakening youngsters’ immune systems.

Some 114 British children — mostly under the age of five — have been diagnosed with the deadly liver disease and cases have been spotted in 12 countries.

However, such anti-lockdown arguments have been criticised as having the benefit of hindsight given how little was known about Covid in the first half of 2020, or how long it might take to develop a vaccine at the time.

The concept of herd immunity for Covid, while shielding the vulnerable, emerged briefly as a potential plan for Government prior to the national lockdown. However, it was quickly shot down by critics.

No10 was spooked into the first lockdown after modelling from Professor Neil Ferguson and colleagues at Imperial College published on March 16, 2020, predicted 500,000 people could die if the UK took no action.

Even limited action, excluding a full lockdown, would still have resulted in 250,000 deaths according to the Imperial modeling, although their working has been criticised.

As of today, the latest official Covid death toll for the UK stands at 174,144 with the majority of virus fatalities occurring in January 2021 and spring 2020. 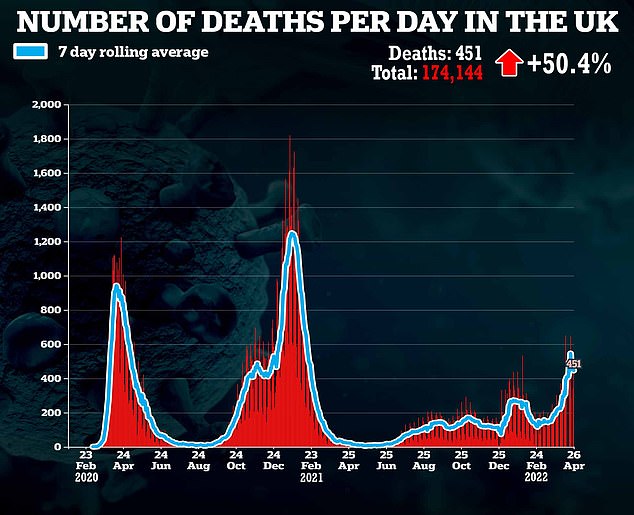 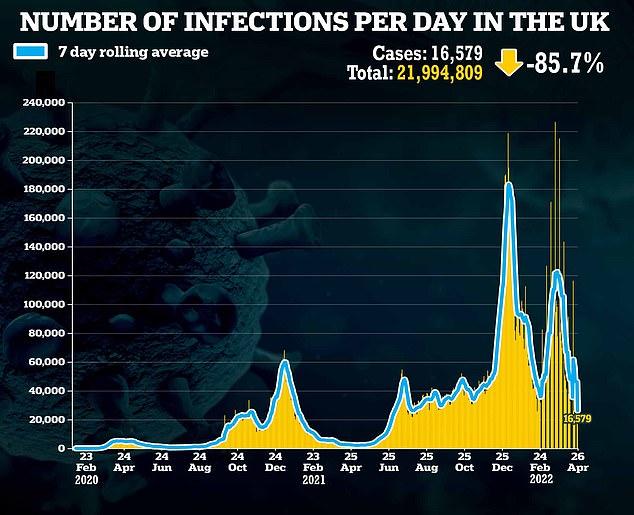 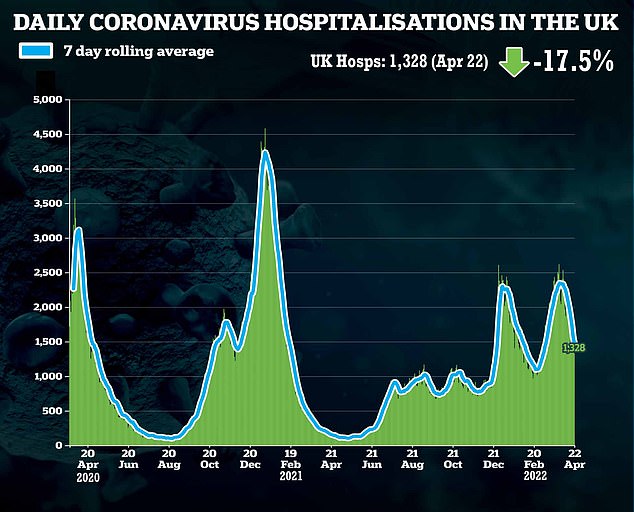 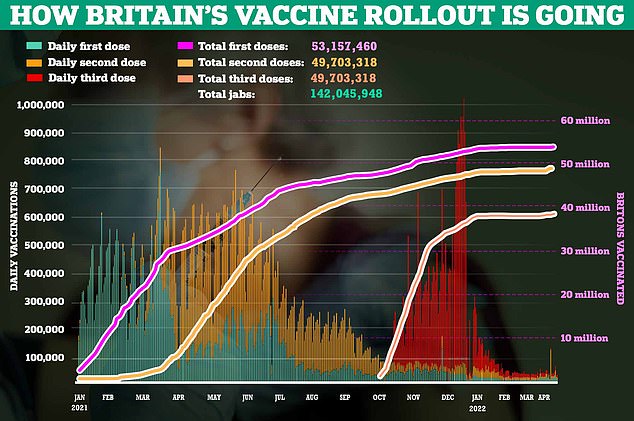