Dozens of blue collar jobs for a major deference project have been advertised, with hundreds more expected in the next 18 months.

Naval Group Australia, the Major contractor for the $90 billion ship and submarine building project in Adelaide has gone on a hiring spree in the past month, advertising 29 positions ranging from construction workers to IT professionals.

The group has also shared ten expressions of interest on its website seeking a range of engineering positions and even opportunities for graduates at it’s shipping yard. 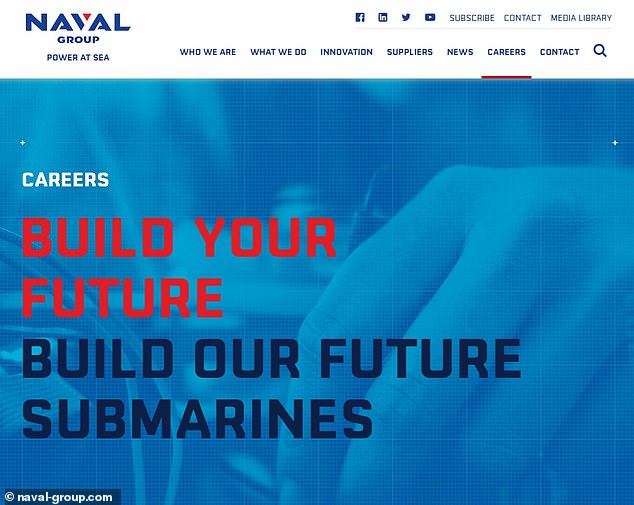 It recently began work preparing the Osborne shipyard in the city’s north east to construct $50 billion worth of Attack Class submarines.

And as Australia’s unemployment rate surges due to the coronavirus lockdown, the Naval Shipbuilding College told The Advertiser there would be many more jobs on the way.

In total 529 extra jobs will be offered by December 2021 including 120 designers, 75 heavy fabricators and nearly 50 mechanical and electrical apprenticeships.

The group estimates 15,000 jobs will be created over the next ten years due to the project.

Up to 70 additional roles are expected to be offered over the next four months at NGA in roles such as administration, security and industry specialists positions.

ASC Shipbuilding said it would increase it’s 700 strong workforce to 1,000 by the year’s end as it begins work on nine Hunter Class Frigates in their $35 billion project.

The number of staff is expected to increase to 1500 by mid-2025 with more positions expected to be generation around Australia as third party groups manufacture components for the project, according to InDaily. 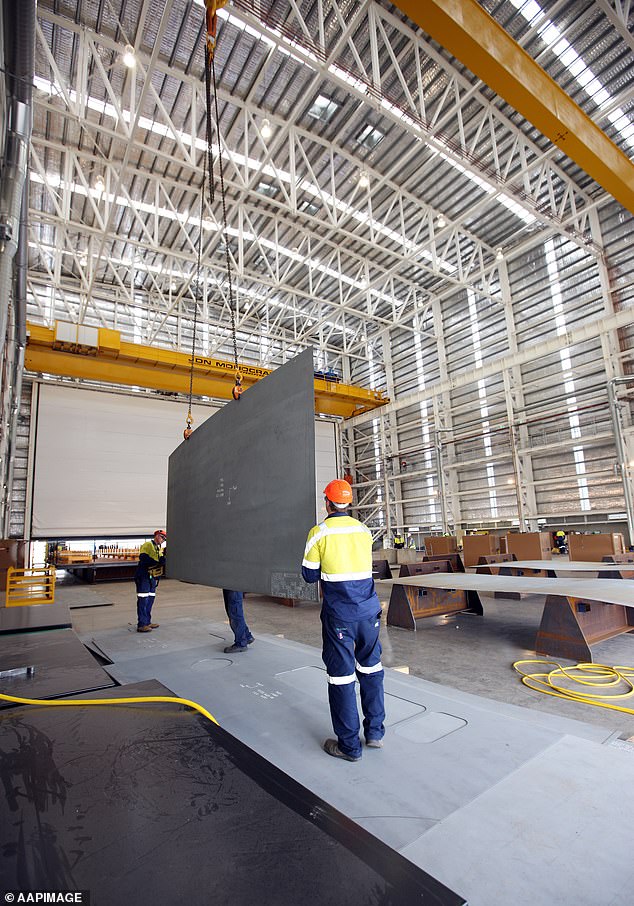 The submarine project has been the subject of controversy after an audit showed it was running nine months late with the first vessel, which was not expected to be ready for use until 2034 or 2035.

The report also said the Defence Department was unable to prove the $400 million it spent on design work had been an effective use of the funds.

Despite the claims the department said the submarines were still on track to meet the current schedule. 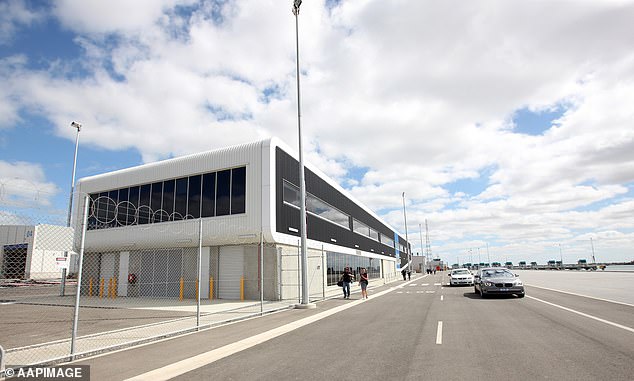