Residents were left shocked after receiving a letter from their local council addressing them by an extremely offensive name.

The letter, which began ‘dear c***’, was issued to residents by Tasman District council contractor Downer in the South Island of New Zealand about a planned water shutdown.

Only a small number of residents on one street actually received the note, with other locals believing the error had been picked up and the letter retracted before they’d had a chance to check the mail.

Residents who did receive the letter were visited by Downer and council staff who apologised to them in person.

One local who did not see the letter theorised the council’s system may have been hacked into as a joke.

An apology letter was issued to residents who were not home from Tasman District Council utilities manager Mike Schruer.

‘Earlier this morning our contractor Downer delivered a letter to your property that contained inappropriate language,’ it read.

‘The Tasman District Council had no direct input into the writing or distribution of the letters which was handled by Downer as part of its contract to deliver a council service.’ 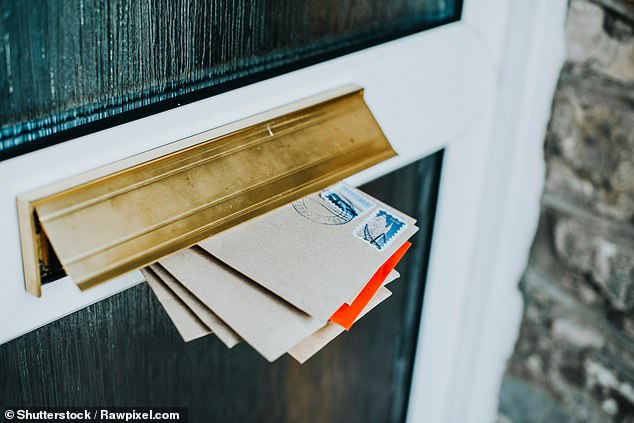 Downer’s general manager for water, Gareth Mappledoram, said her team was disgusted by the letter and took the incident seriously.

‘A mistake like this is simply not acceptable and an investigation is currently under way. The local team have met personally with anyone impacted to apologise,’ Ms Mappledoram told Stuff.

The apology letter said Downer management would be conducting an internal investigation to find out how the incident occurred and who was responsible.