Police are trying to find a man shown being hit by a car outside a Lewisham bar in extraordinary CCTV footage.

Scotland Yard has been unable to find the victim who was left unconscious on the pavement outside Mekan Bar & Restaurant in Catford on Saturday September 16.

Detectives believe that he was involved in a row inside and the driver then got in his car and ploughed into him on the pavement as he left.

CCTV released today shows the car turn towards a crowd people and speed into them, sending the man flying off the bonnet and out cold on the floor.

Police say the attack could be classed as attempted murder but the victim has never come forward so they have released footage of the attack and an image of the man knocked down. 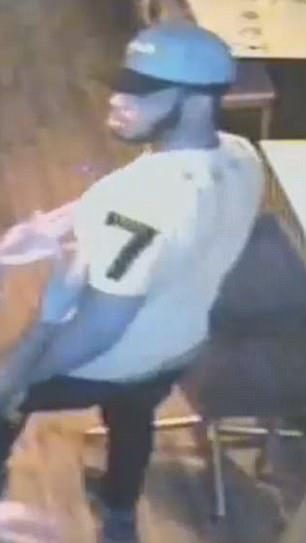 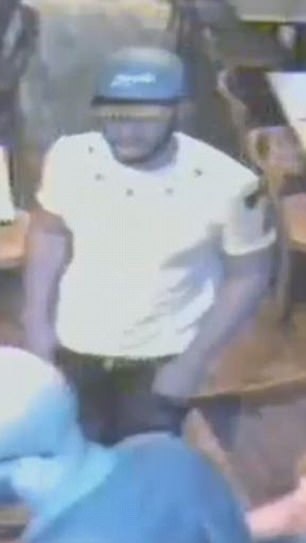 Officers were originally called at approximately 2.56am on Saturday September 16 2017 to reports of a car deliberately hitting pedestrians on the pavement outside the Mekan Bar & Restaurant on Bromley Road, Catford.

It is believed an altercation inside the venue escalated and led to the driver of the vehicle targeting the pedestrians in question.

The CCTV shows the vehicle driving deliberately into a man, who then appears to be knocked unconscious onto the floor.

Further sections of the moving footage not released by the police show that the vehicle makes several more manoeuvres, deliberately targeting pedestrians before driving away down Rushey Green towards Lewisham.

Despite paramedics from the London Ambulance Service arriving on the scene around four minutes later, they could not find anyone with injuries and were told that nothing significant had happened.

Two young women took themselves to a local hospital to be checked over after suffering bruising in the incident.

It was only after detectives continued their investigation that they found the CCTV showing the car mowing down pedestrians.

A man, 23, was arrested for attempted grievous bodily harm with intent October 5 2017 and subsequently charged. 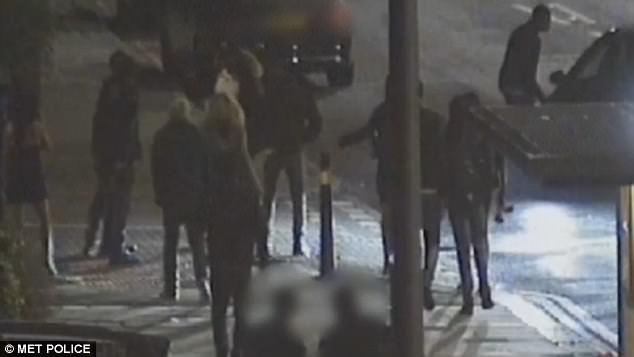 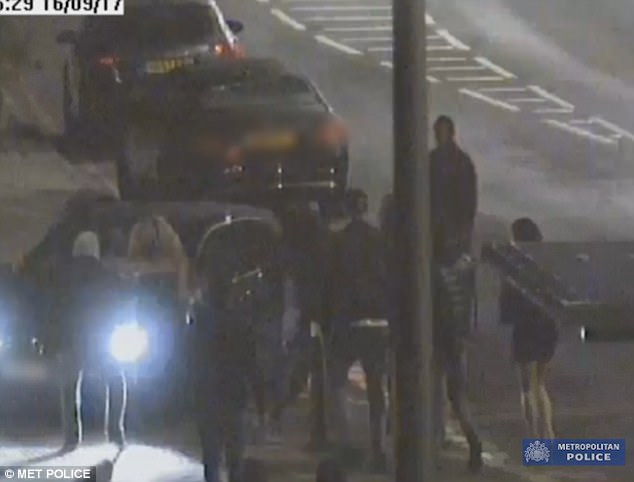 Police are urging witnesses – and the victim – to contact them and officers from Lewisham CID are leading the investigation.

PC Gary Sanders, said: ‘This was a very serious incident which could have had fatal consequences for the man involved. We are very concerned about what has taken place and would urge the victim – and anyone else with information – to contact us as soon as possible.

‘We really need to hear from any members of the public or witnesses who were present that evening, either inside the club or outside the venue and who saw what happened. Anything they tell us will be treated in complete confidentiality.’