Shocking truth roadside window washers: Boy, 16, how much in a day police crack down on the practice

A teenage window washer has revealed his record haul as police announce they are cracking down on the act.

16-year-old Brady from Perth says he once earned $375 in one day as a roadside window washer and usually makes $150 for just a few hours work.

Roadside windscreen washing is illegal in all states and territories, excluding the Australian Capital Territory, and growing reports of aggression and harassment towards motorists has prompted police to take stronger action.

In a statement, WA Police called the act ‘illegal’ and ‘dangerous’, warning that officers will ‘infringe/prosecute’ offenders.

A 16-year-old boy in Perth once earned $375 in one day in his trade as a roadside window washer, but Western Australian Police are cracking down on the act (stock image)

‘It should also be noted that the driver could also be issued with an infringement should police actually observe the occupant of a vehicle request the services of the window washers,’ the police spokesperson warned.

Under the road traffic code in Western Australia, ‘contributions or employment from the carriageway from an occupant of a vehicle’ is a crime, and window washers can be hit with a $50 fine if police catch them.

Police are targeting Brady’s top spots in Perth, one of which is the intersection of Roberts Road and Thomas Street in Subiaco where Brady said he has around five regular customers.

Brady told Perth Now that he took up windscreen washing a couple of years ago when he was living on the streets.

‘I used to do crime to get money but then my mate showed me this and it stops me getting into trouble,’ he said.

Brady now lives back at home with his parents but does not attend school and continues to wash windscreens to help his family, with whom he splits his earnings.

However, the teenager seems to understand the crackdown on roadside window washing, acknowledging that it can be confronting for motorists. 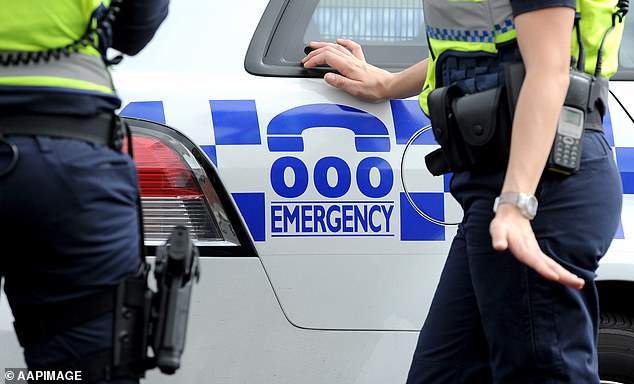 In a statement, WA Police called the act ‘illegal’ and ‘dangerous’, warning that officers will ‘infringe/prosecute’ offenders, as well as motorists that request their services

‘The police don’t like us, I don’t blame them, they are looking out for people’s safety,’ he said.

‘As soon as I can get a good enough every day job I probably won’t be doing it.’

Belmont MLA Cassie Rowe said she was ‘sympathetic’ to young windscreen washers who are ‘just trying to make money’, but stresses that it’s an unsafe practice for all parties.

‘It’s not safe for them. It’s really intimidating for local residents…it seems to have really increased and people are sick of it,’ she said.

Last December, a 16-year-old window washer in Auckland died after being hit by a car while crossing the road. 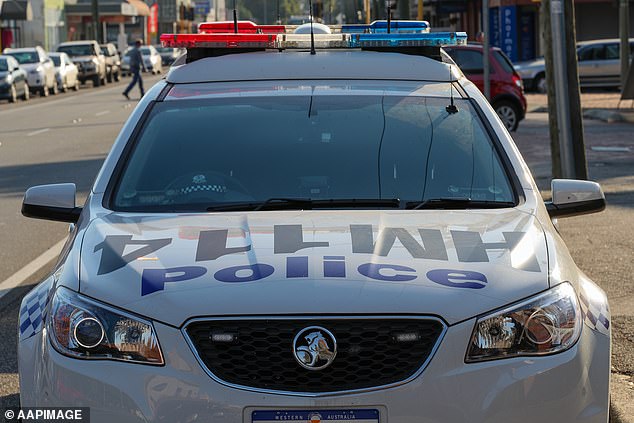