Horror footage of a man being gunned down as he sat in a parked car in London has emerged as his killers were sentenced for his murder.

Stabbings and shootings across the city have turned previously peaceful streets into scenes from the Wild West as the murder toll continues to climb.

Khalid Farah, 26, was shot dead in Southall on November 11, last year, by two men in a stolen car.

The footage now released by police shows how Malique Thompson-Hill, 22, from Maidenhead and Jermiane Paul, 23, from West Drayton sneaked up on Farah’s vehicle and murdered him.

Chilling CCTV shows how Thompson-Hill and Paul arrived in the area in a black VW Tiguan at around 1.20am in the morning.

The car slowly pulls up past the parked car and a hooded figure jumps out.

The man, his identity covered by a hood creeps towards the car and raises a shotgun to fire into the driver’s side of the car where Khalid was sitting. Khalid’s friend who was with him in the vehicle ran from the car and the gunman initially raised his firearm at him before returning its aim to Khalid and firing once more. He then ran back to the VW Tiguan which sped away from the scene.

Thompson-Hill and Paul were both sentenced at the Old Bailey life imprisonment with a minimum term to serve of 30 years.

As Khalid lay dying on the pavement, Thompson-Hill and Paul drove a short distance before abandoning their vehicle in a car park in Knowles Close – approximately 500 metres from Paul’s home in West Drayton.

Meanwhile, police and London Ambulance Service attended but nothing could be done to save Khalid – he was taken to St Mary’s Hospital but died at 03:32am that morning. 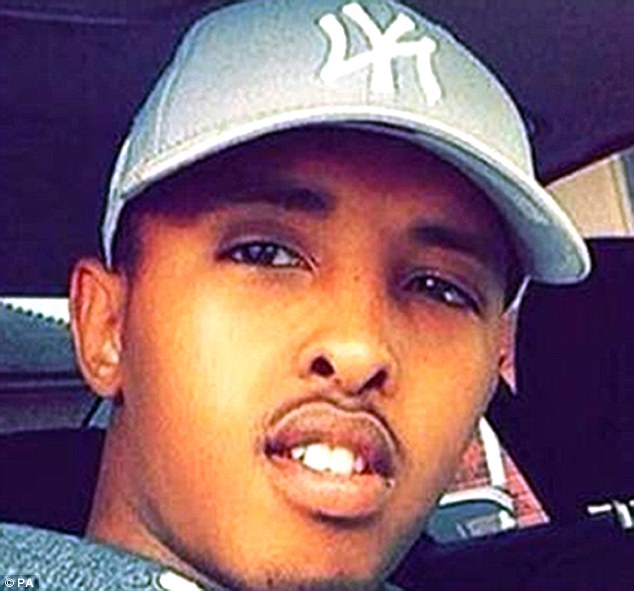 Khalid Farah, who died after he was blasted with a shotgun as he sat in a car in the early hours of November 11, 2017 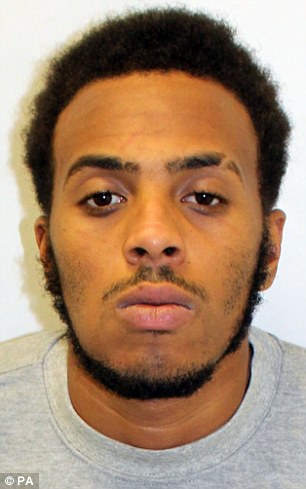 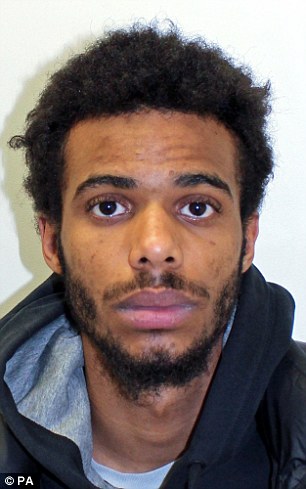 Joshua Folorunso, 27, of Station Road, Loudwater – was found guilty of perverting the course of justice at the same trial after setting fire to a car used in the murder.

He will be sentenced at the Old Bailey on 10 September.

Thompson-Hill was arrested on December 2 and was found in possession of mobile phones which were submitted for forensic analysis – this confirmed key numbers that Thompson-Hill had been in communication with around the time of Khalid’s murder.

Officers then matched up the movement of the phones to CCTV and established Thompson-Hill was in possession of the stolen VW Tiguan in the days immediately prior to Khalid’s murder.

On 13 December Paul was arrested for an unrelated matter. He was found in possession of mobile phones where the numbers tallied with those that Thompson-Hill had been in contact with.

Both were charged with Khalid’s murder. 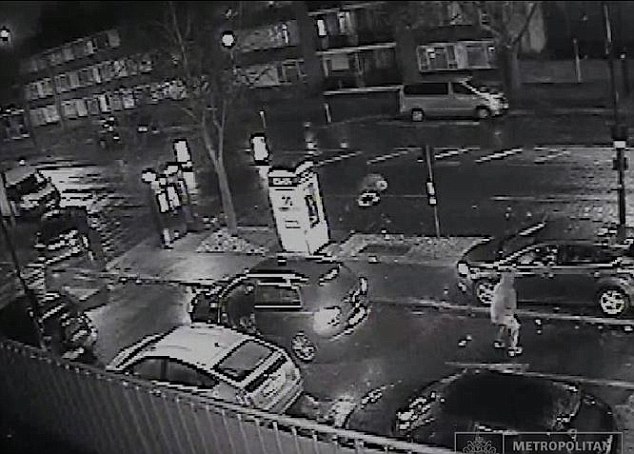 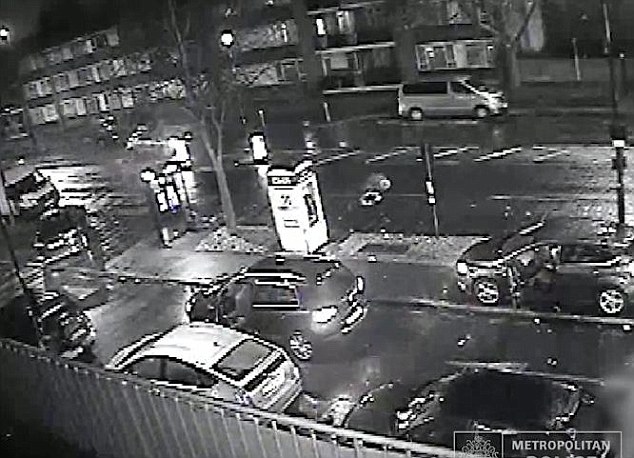 Folorunso was tracked down later after a car he was travelling in was stopped. Again, by phone analysis, detectives could link him to both Thompson-Hill and Paul. CCTV analysis also showed Folorunso’s car – with a distinctive number plate – being driven to and from Knowles Close around the time the VW Tiguan was set on fire.

Detective Inspector Garry Moncrieff of the Homicide and Major Crime Command led the investigation – he said: “This brutal murder has devastated Khalid’s family and I hope that they can now find some comfort in knowing that the people who did this will spend a lengthy time behind bars.

“This murder was a cold-blooded and calculated attack with a firearm. Today’s sentences mean that these men will no longer be a danger on the streets of London.”

London is being gripped by a wave of gang crime which includes up to sixty moped robberies per day as gangs on two wheels strike cars and pedestrians.

Knife crime has also risen with incidents involving blades at a seven-year high.