Two people have been injured after a teenage gunman opened fire at a Las Vegas mall before fleeing the scene.

Las Vegas Metro Police Department said that the shooting occurred at Fashion Show Mall on the Las Vegas Strip at Las Vegas Boulevard and Spring Mountain on Tuesday evening. The mall is still on lockdown and police are searching for the gunman.

It happened after a group of young people got into an argument and one person pulled out a gun before firing it into a crowd, local police told 8 News Now.

A witness who spoke to the outlet said she saw two people with gunshot wounds, including an elderly man. 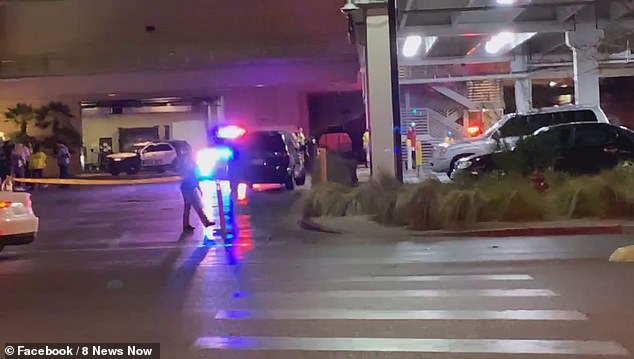 It’s unclear how many people have been injured, but the mall has been put on lockdown and cordoned off by police 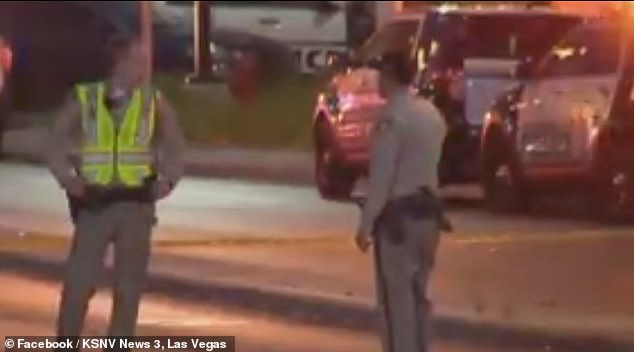 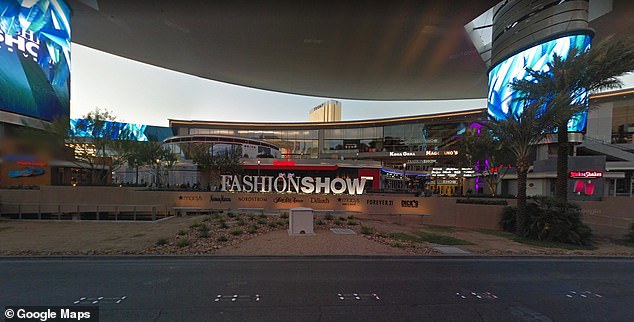