You can buy REAL Christmas trees at Big W: Shoppers are in disbelief after spotting freshly cut pines in the store – but farmers aren’t happy about it

Fresh cut pine trees have hit the aisles at Big W, leaving many shoppers in disbelief at the unusual find.

Australian foodie Lina posted a video showing off the freshly cut $99 trees on her TikTok after spying them in the entrance of a store.

‘I have never seen real Christmas trees in Australia,’ she said.

Big W confirmed the pines were for sale at selected stores across Australia but is yet to confirm specific locations.

‘That is a lot cheaper than most of the fake one,’ one woman wrote, shocked,

‘There’s nothing better than the smell of a real tree at Christmas,’ another added.

But not everyone was impressed by the ‘big guys’ taking business from farmers.

‘There are heaps of Christmas tree farms in Australia, buy local, they are cheaper and you are supporting farmers,’ one woman said.

‘Come and support our farm or any other local business with fresh trees, can’t beat buying local and buying small,’ one man said. 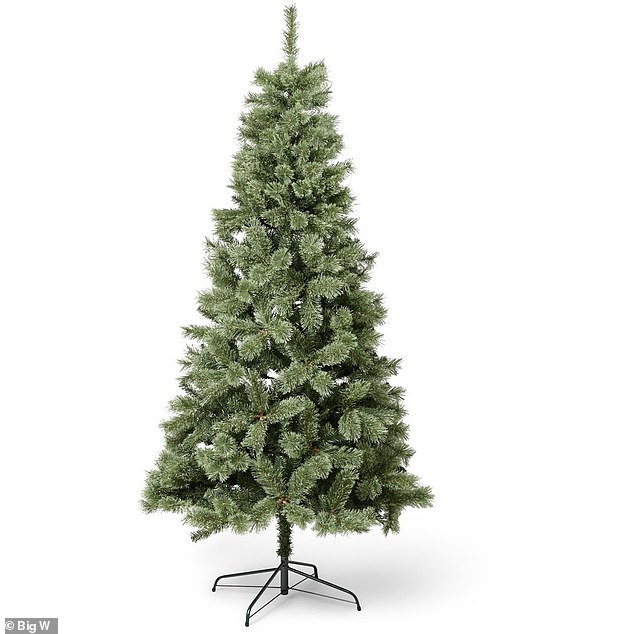 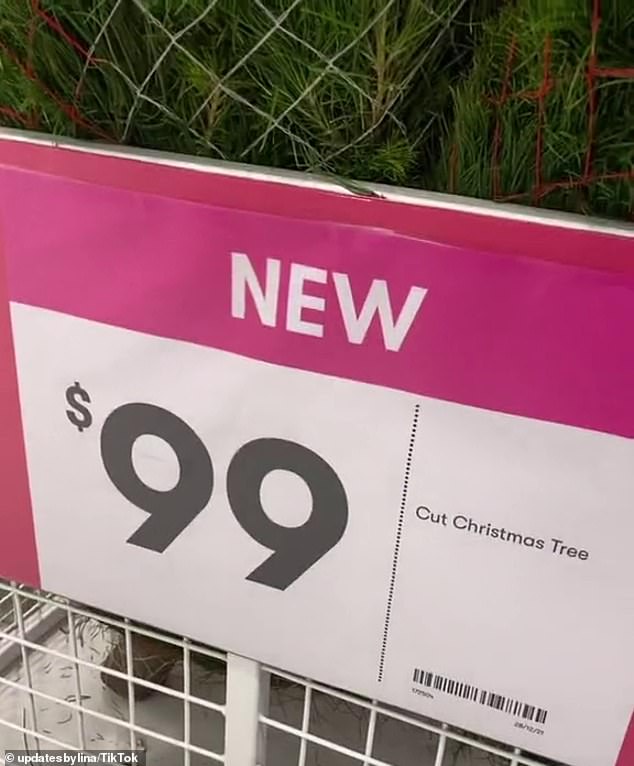 Others couldn’t quite believe the TikTok star had never seen a real Christmas tree in Australia.

In fact, the largest Christmas tree farm in Australia is close to metro-Sydney, in Dural.

The farm offers trees from November 27 and boasts a range of large trees between 2metres and 4.8metres tall as well as their smaller – in the home range.

Some customers had seen the aromatic display.

‘I walked past some today and just wanted to stand there and smell them for ages – I would definitely get one if they weren’t so messy,’ one woman said.

The video showing off the trees has been seen 28,000 times.