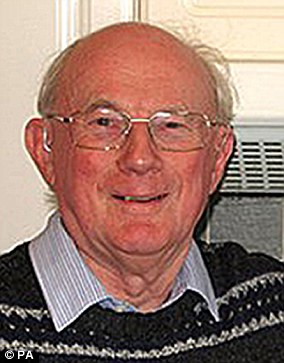 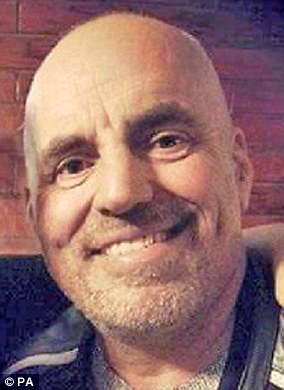 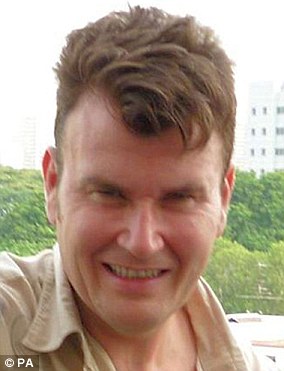 Tony Brightwell, 53, rode off on his bicycle to see the airshow 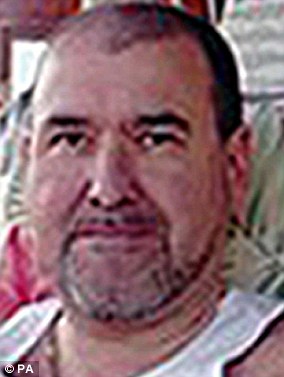 Mark Reeves, 53, stopped and took photographs of the aircraft in the moments before the crash