Should I switch to streaming services? 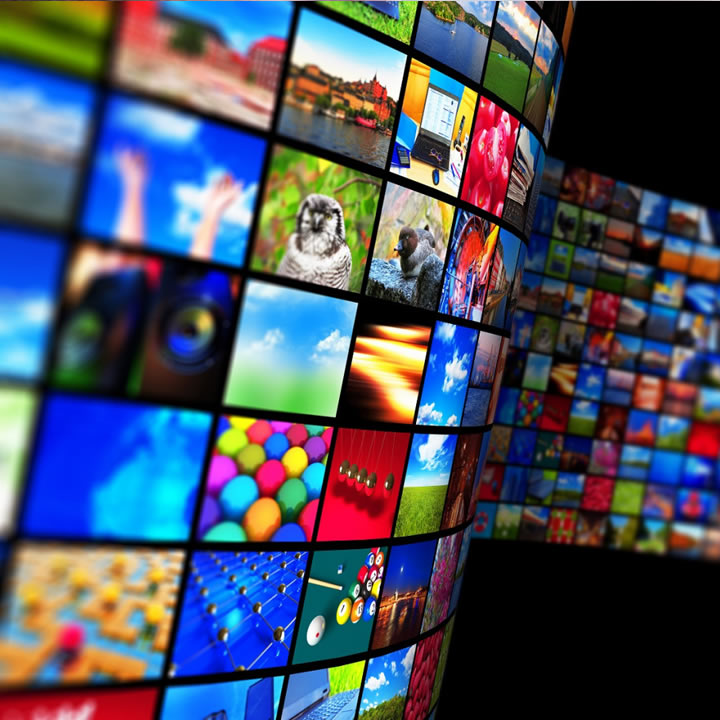 Due to the rise in popularity of streaming services in recent years, cord-cutting has acquired a lot of traction. It’s a phenomenon that shows no signs of abating anytime soon.

Despite this, major cable companies like Optimum TV continue to thrive because their customers appear to be satisfied with the consistent and high-quality services they receive.

When clients are content with their present services, they are less likely to feel forced to transfer providers or subscribe to a streaming service. Take a look at Optimum TV packages if you do not consider yourself tech-savvy enough to try new technologies to see why some cable companies are still way better than you think.

Apart from that, there are a variety of reasons why cable TV users do not abandon it, and it continues to prosper despite the competition from online streaming providers.

The modern entertainment consumer’s diet now includes a lot of streaming content. Everyone wants the option of watching their favorite shows on-demand, in addition to or instead of watching them on cable TV networks. Streaming TV is frequently required for specific types of content.

There were a lot of scripted original TV shows on platforms like Netflix, Amazon Prime, Hulu, and others in 2018. You’re missing out if you’re not already streaming. Of course, the variety of choices can be daunting, so don’t fret. This TV Streaming Guide is here to your rescue.

What do you need to get started with Streaming?

If you’re new to streaming, you might be hesitant to invest in equipment such as Apple TV to watch content. However, you’re likely to already have everything you need to stream at home.

It’s as simple as signing up for a streaming service. But we’ll get to that later. Start with the suggestions below, according to the TV Streaming Guide.

The lifeline of your streaming experience is your internet connection. A stable connection allows for better viewing, whereas a shaky connection can be frustrating. The speeds you’ll require are determined by the type of streaming you’ll be doing.

For example, to stream SD grade content without interruption, you’ll need roughly 3 Mbps. If you wish to watch material in HD, you’ll need a download speed of at least 5 Mbps. And, if you want to stream 4K content, you’ll need at least a 25 Mbps connection.

Of course, there are additional aspects that influence your watching experience. The speeds suggested above, for example, are based on the assumption that you are the only user on your network. There will be less bandwidth available if you have several users in your house, such as relatives or roommates. In this situation, you’ll need to choose a higher-speed package.

The first step toward streaming your entertainment is to have a high-speed internet connection. The next step is to find TV streaming devices on which to view your material. Most streamers have three options open to them.

You can use an HDMI-connected streaming device like Roku or Amazon Fire TV to connect to your TV. These devices provide access to a wide range of streaming services, far more than a typical smart TV. You won’t even need a new television. Most modern TVs, including those that work with Cox TV equipment, have an HDMI connector built-in.

You don’t need a streaming device if you have a smart TV because it can connect to the internet on its own. Many already have Netflix and other streaming apps pre-installed. Unfortunately, most smart TVs do not allow you to add more apps, so you only have access to a limited number of apps. However, many individuals still prefer to use streaming services when they can’t find anything to watch on their Cox Contour TV guide.

If you are a gamer, the third alternative is to use your gaming console. Any TV streaming guide would be inadequate if it didn’t include game consoles as a streaming option. Of course, the console is largely for gaming, so if you don’t have one, you may save money by using the Roku or Amazon Fire instead. However, if you have one, you can install a number of streaming apps on it and use the console to access content on them.

Point # 3: Which should you choose, A smart TV or streaming device?

A streaming device is always a better choice than the pre-installed apps on your smart TV. For starters, they offer a more user-friendly interface. They’re a lot more involved, and they provide you access to a lot of streaming services as well as social TV features like sharing your current watch lists and watching habits.

On a streaming device, switching between different streaming apps is also considerably easier. It has a better app ecosystem and allows you to search for information across all of your installed apps. With a smart TV, you’d have to search for entertainment through each app separately, and navigating between them would be more difficult.

While streaming services are often marketed as a cheaper alternative to traditional television, costs can quickly add up. Fortunately, there are now dozens of free streaming services accessible, many of which offer a surprising amount of content. You’ll have to endure some advertisements, but it’ll be significantly less than what you’d get on cable.