Should I Use a VPN for Streaming and How to Choose One? 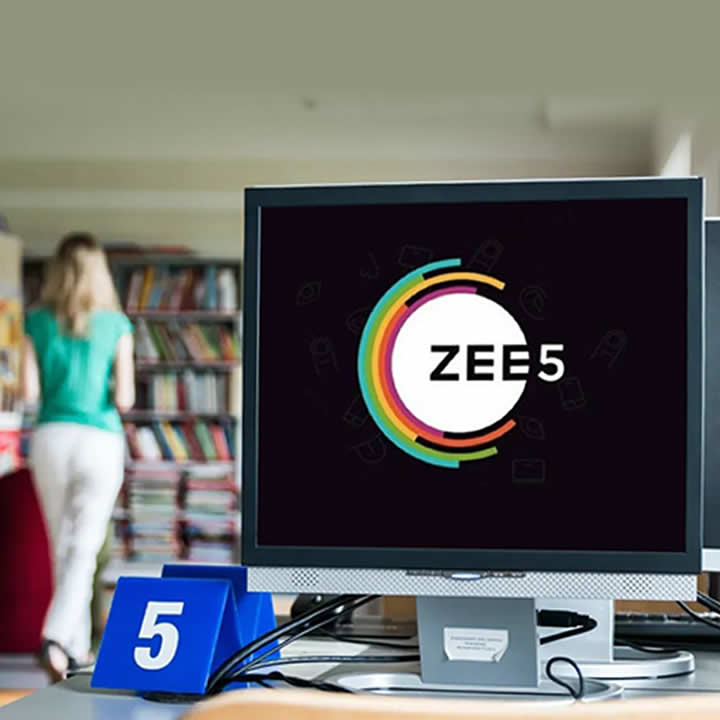 For binge-watchers and entertainment-geeks, a VPN is a commonly heard word but not so widely understood. There is a lot of information on the internet that can sometimes be very misleading, resulting in people shunning VPNs altogether. However, they can be quite useful tools if utilized right!

First of all, there is a need to understand what a VPN does and why you would need one. Typically, Virtual Private Networks are specialized software for leveraging online privacy and security, protecting you from the unseen threats of hackers, malware, phishing attempts, all while offering a vast list of incentives.

VPNs can also help bypass geo-restrictions and content blocks on many streaming platforms like Netflix, BBC iPlayer, CBS All Access, Hulu, and Prime Video. For instance, if you want to learn how to watch Zee5 in USA, all you need to do is connect to a VPN server in India.

Since your IP address is replaced by one that is from India and all incoming/outgoing traffic passes through a secure tunnel that deploys encryption, you can easily access local Zee5 content from anywhere in the world, minus any hassles or geo-restrictions.

Why Do I Need a VPN for Streaming?

Watching videos online is increasing due to the availability of huge VoD libraries and access to portable devices. The streaming services launch through a license agreement between countries; that’s why they are not available globally, and most often than not, use special software to detect unauthorized access.

Once detected, they will block your entry and display an error. As such, there’s no substitute to get through except signing up with a VPN. Once connected to a VPN server, the client masks your IP address and makes it appear as if you are a local, hence granting access to your favorite streaming platform.

However, bear in mind that not every VPN works with unlocking restricted content. Only a few are practically exceptional in their technology, network infrastructure, protocols, data encryption ability, anonymous payment method options, security, and privacy that they successfully bypass VPN and content blocks!

It is important to remember that VoDs like Netflix and Zee5 are aware of region-hoppers and block VPNs subsequently using numerous advanced technologies. Similarly, some VPNs like NordVPN don’t back off and utilize “obfuscated” servers for transforming VPN traffic into regular HTTPS traffic to unblock VoDs.

Functions of a VPN

For a more thorough look into how a VPN can prove useful for streaming, let’s dive into the many technicalities and intricacies of how it functions:

When connected, a VPN assigns you a different IP address linked to a distinct server network and leads all your traffic through that network. This masks your actual IP address with one of their server IP addresses, making it virtually impossible for anyone to detect your original location, which is impossible for proxies.

VPNs use Public-key encryption to safeguard the transmission of AES keys. The server encrypts the information and sends it back to the client. Your computer then decrypts that message using its private key. This process provides you complete security from data breaches.

A VPN prevents third-party ad domains from installing trackers when they show their ads. VPN service providers use their DNS servers, so it becomes relatively easy to control internet traffic. Smooth streaming without disruption of ads is only possible through the use of a VPN.

Digital media stepped ahead with streaming services on-demand to build a new online entertainment era full of videos and music. There is a long list, including big names like Netflix, Hulu, HBO, Disney+, etc. VPNs help you bypass the restrictions imposed from these channels by altering your original location.

VPNs utilize a no-logs policy for protecting all your data from the prying eyes of government agencies, copyright infringement hunters, and cybercriminals. As a result, they prove quite useful, especially when connecting to unsafe public Wi-Fi networks, which are a breeding ground for hackers and identity thieves.

You cannot figure out the legitimacy of any Wi-Fi network outside your home. Cybercriminals set a familiar point to interact with you and steal your valuable data. By using a VPN, you can block the criminals even if they are on the same network as yours.

How to Choose a VPN?

Now that’s a vital question every binge-watcher must ask and know. Don’t just follow the random approach of selecting a VPN and compromise your privacy over price. Look for these points when reviewing a VPN;

Servers are the backbone for all VPN providers. Choose a service that has an extended network of servers across multiple locations worldwide to leverage maximum unblocking capabilities. For instance, PureVPN offers its users a huge list of 6,500+ servers in 140+ countries and 180+ locations worldwide.

Make sure to check the number of connections your selected VPN is offering. If you want to use a VPN on multiple devices without paying extra, this is a great idea. Where some providers only provide simultaneous connections on five devices, there are names like Surfshark that offer unlimited multi logins.

The hidden restriction includes the fake claims, limitations, and incompetency of service providers. Some VPNs are not transparent enough to rescue you from ISP choking. You can check this by running a speed test before and after the activation of a VPN.

When you activate a VPN, your IP address and browsing history are accessible to service providers. Usually, they don’t keep any information to save operating costs involved in disk spacing. However, there are risks of providers selling the data to third parties. Make sure the provider you choose utilizes a zero logs policy.

A good VPN should support a myriad of payment methods, particularly for keeping you anonymous. In addition to supporting Debit/Credit Cards, PayPal, Apple Pay, Google Play, you should have the option of subscribing to a service via cryptocurrencies like Bitcoin.

VPNs started out as privacy tools but they offer so much more than that, especially for binge-watchers worldwide. So, if you haven’t already purchased one for streaming, it’s high time you do. They can prove incredibly handy for region-hopping and bypassing all sorts of blockades on a multitude of websites!