Should you have DOUBLE your annual salary saved by the age of 35?

This is according to a divisive article from Market Watch, which discussed advice from Boston-based investment firm Fidelity Investments.  But is this a realistic savings goal?

FEMAIL spoke to Sonali Rodrigo, 34, a Senior Financial Adviser at Tomorrow Financial Solutions with over 15 years experience in banking and financial services.

FEMAIL spoke to Sonali Rodrigo, 34, a Senior Financial Adviser at Tomorrow Financial Solutions who has over 15 years experience in banking and financial services

‘For most Australians, it’s not realistic. I mean, you would have got married or paid for a wedding, paid a deposit for a house, you would have had a couple of kids, maybe, taken time off work,’ she said.

‘[R]ather than have this magic number that you might feel discouraged if you don’t hit by the time you’re a certain age, I think it’s more important to be on the right track and going in the right direction,’ she said.

Instead of saving double your salary by 35, Ms Rodrigo says that it’s more practical to save an ’emergency buffer’ fund of about ‘three to six months of your salary’ as a back up plan.

Lacey Filipich, co-founder and director of Money School, also disagreed with the controversial advice, saying it causes ‘unnecessary stress’ to those who have not saved double their salary by 35.

‘If you’re 35 and freaked out when you saw the ‘twice your annual salary’ figure – you’re not alone! Please don’t take that guidance as a reason to give up on saving. It’s just one opinion, and I think it’s not a very good one.’

SO HOW MUCH SHOULD YOU SAVE?

Ms Rodrigo says that savings goals do change as you grow older.

‘In your twenties, you might be single or just going out with someone and then you might have separate finances.’

‘Whereas in your thirties and forties, you’re more likely to have family finances,’ she said.

‘I would say it’s much harder to have a higher percentage of savings in your thirties and forties, compared to twenties, when you do spend a lot on discretionary items with travel,’ she said. 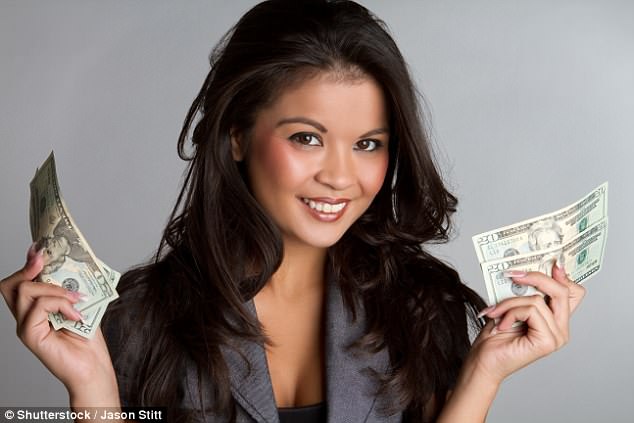 In the twenties, ‘[y]our main thing would be trying to get rid of your debt,’ she said. ‘Try and save as much as possible once you get rid of those debts’

In their twenties, people may have university debts from their early twenties and may have just started their first jobs. At this stage, Ms Rodrigo says people should focus on reducing their education and credit card debts and then start saving as much as possible.

‘Your main thing would be trying to get rid of your debt,’ she said. ‘Try and save as much as possible once you get rid of those debts.’

The twenties are also a time to consolidate and review your superannuation funds.

‘Another thing a lot of people forget about is their superannuation. That gets neglected,’ she said.

‘I know you won’t get it for 20 or 30 years, but you should look at that aswell, even though you’re in your twenties,’ she said.

‘A lot of people go from job to job, they’ll have several superannuation funds all over. Have one, pick one, and then make sure that you get your contributions going into one,’ said Ms Rodrigo.

‘Have it invested in, usually growth assets, because you’ve got about 40 years to go,’ she said. 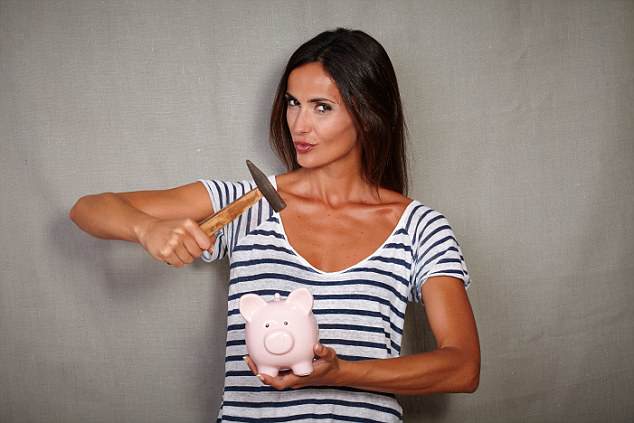 As for your thirties, ‘[t]hat’s when you need to start becoming a bit more responsible.’ As with the twenties, in their thirties people should focus on reducing debt as much as possible and then trying to save an emergency buffer fund.

‘Once you have [reduced your debt] and you have a few dollars to spare, here and there, obviously have your emergency buffer built up and think about reducing your mortgage,’ said Ms Rodrigo.

‘You can think about maybe building up an investment portfolio of some sort. It doesn’t need to be big figures. You can start small, and compounding over the years, it could grow. Even if you allocated $100 or $200 a month, it’s still worth it,’ she said.

The forties are a time for making investments and making the most of your mortgage.

Ms Rodrigo says that in their forties, people should think about using equity in their mortgage to invest in property for the future.

She advises that people who have mortgages should think about putting their savings into their mortgage offset account, rather than having their money in regular savings accounts as they can earn more on their money.

An unusual savings hack Ms Rodrigo recommends is having savings accounts with different banks, so that you’re less tempted to dip into your rainy day day pot.

‘Previously, when I was employed, I used to get my employer to put it into two different bank accounts at salary time, just so it doesn’t even come into my bank,’ she said.

‘So my theory was out of sight, out of mind, it’s going in, I don’t have anything to with it,’ said Ms Rodrigo. 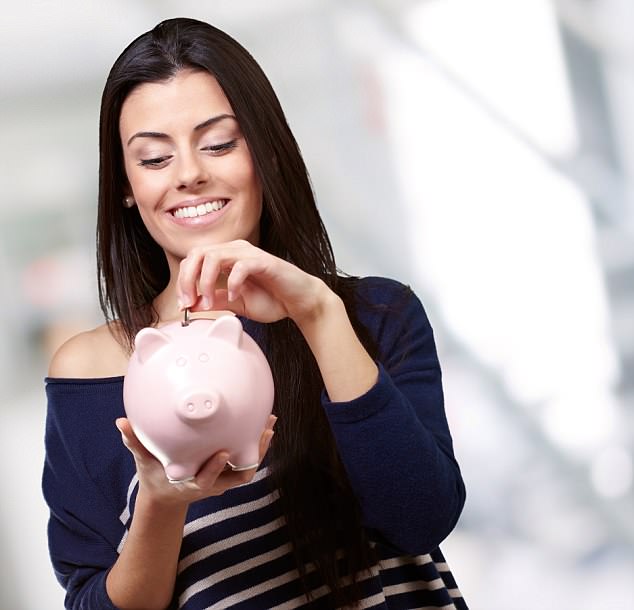 An unusual savings hack Ms Rodrigo recommends is having savings accounts with different banks, so that you’re less tempted to dip into your rainy day day pot

‘I do recommend having separate accounts,’ she said.

‘If you know you’re saving for a particular goal, like a car or a deposit for a house or a holiday, have it separate and then tuck it away, so that you know, you don’t spend it inadvertently,’ said Ms Rodrigo.

Compare interest rates on your accounts

Ms Rodrigo says it’s important to assess the interest rate you’re earning on your accounts and put money in accordingly.

‘Savings accounts usually don’t really earn too much interest. So let’s say you earn 1.5 to 2 per cent interest on your savings account,’ she said.

‘ If you put it into your mortgage [offset account], you save the mortgage interest rate, which can be four per cent, let’s say, so it’s working smarter for you that way,’ she said.

However, she recommends that you check the fees for taking money out of mortgage offset accounts before depositing.