Jane Lu has made a name for herself by running things her own way in business.

After quitting her corporate accounting job at the tender age of 18 and quickly falling into debt, the Sydney based entrepreneur went on to start fashion e-store, Showpo, from her parents’ garage in 2010.

Showpo has since become a multi-million dollar style empire, with annual sales of more than $30 million last year and an impressive Instagram following of 1.4 million.

Now 32, Ms Lu shared words of career wisdom with Pop Sugar, as well as how she maintains a healthy work-life balance and the best advice she has ever received.

Despite being a source of dread to many professionals, Ms Lu admitted she loves change because of the constant opportunities it presents.

Her willingness to embrace change is what she attributes her incredible success to, as well as ‘perfect timing’ which led her to take on the e-commerce space at the ideal juncture.

Asked about her number one motivator when business gets tough, Ms Lu said she’s a ‘bit of a crammer’.

‘I generally push back on things until the last minute and then it’s not even an option – I just have to do it,’ she told Pop Sugar. 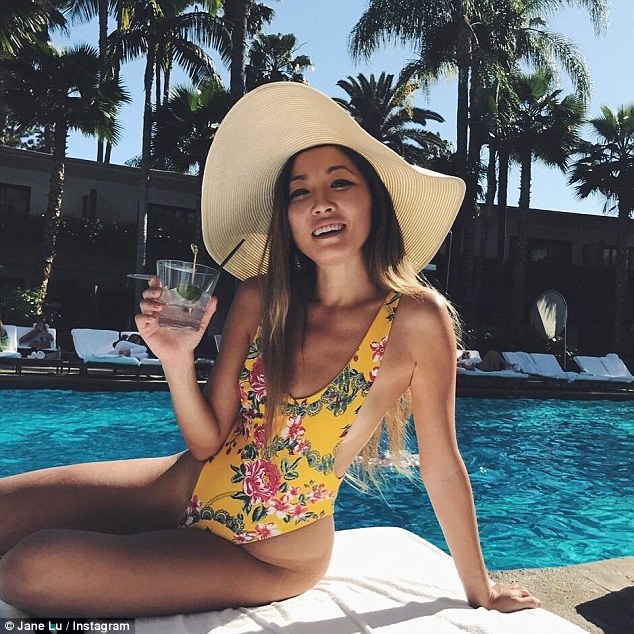 * Make sure your business model works

* Hire great people to scale the business even further

Ms Lu revealed the best piece of advice she was ever given came from her boyfriend in the rather unusual mantra: ‘you’re not special’.

‘Whenever I make excuses for not being able to do something, [he] tells me look, you’re not special – if the average joe can do it, I’m sure you can, so just harden the f**k up and get on with it.’

This reminder has helped the businesswoman to overcome fears of public speaking, going on live TV learning how to drive manual and dealing with confrontation, which is what she finds most difficult about business management. 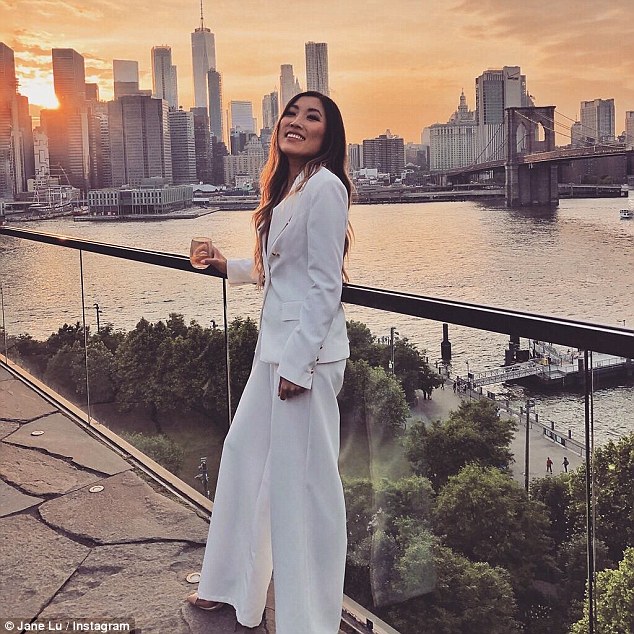 Ms Lu revealed the best piece of advice she was ever given came from her boyfriend in the rather unusual mantra: ‘you’re not special’ 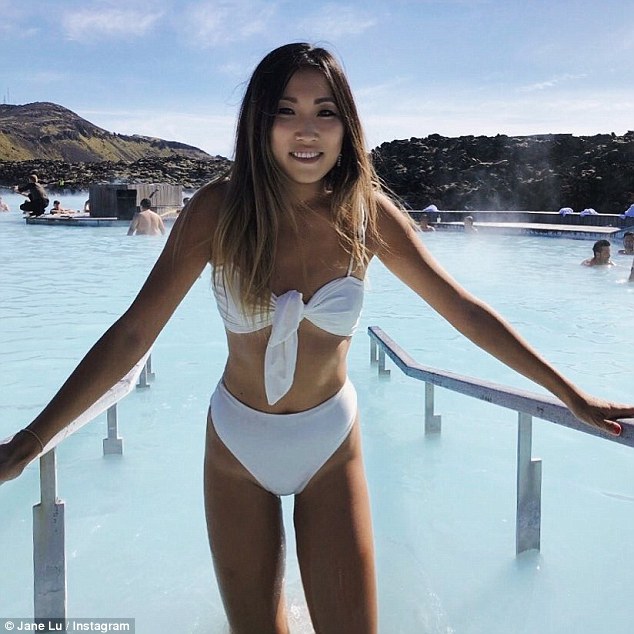 Ms Lu said she uses criticism as motivation to better herself

Ms Lu said she also uses criticism as motivation to better herself.

‘I know the criticism that really bothers me are those things I know [deep down] are true, so it’s a wake-up call to have to deal with it.’

On managing stress and maintaining a healthy work-life balance, the sartorially savvy CEO revealed she has no trouble leaving work at the office.

To unwind, she likes to drink wine at home, watch television and surround herself with friends. 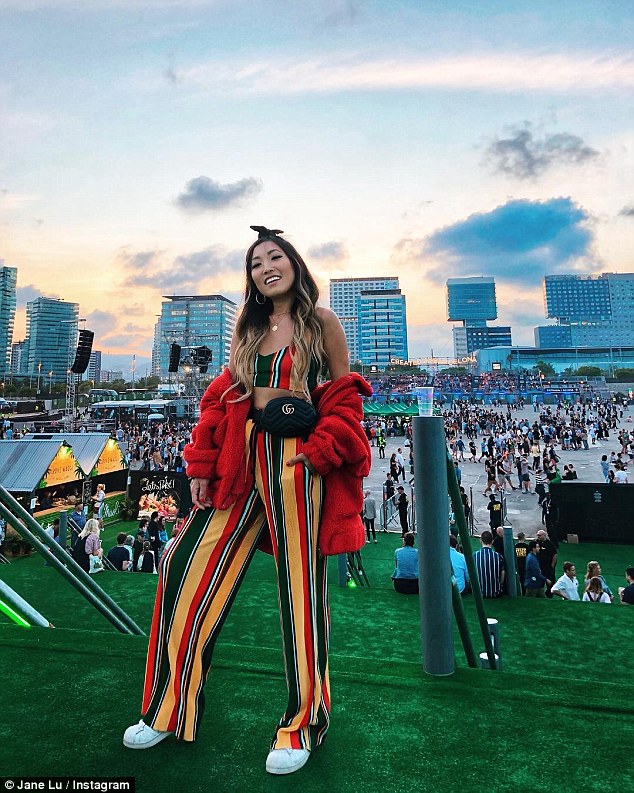 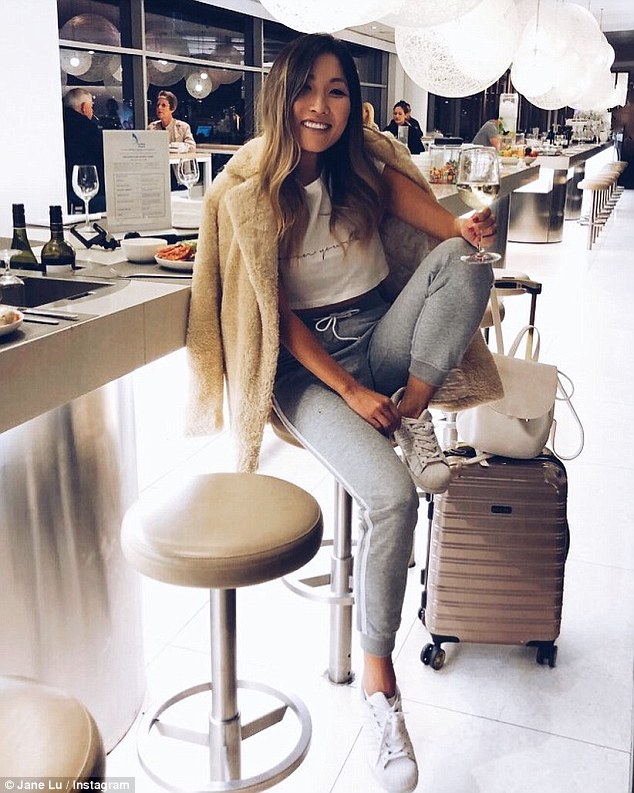 ‘The best part is that my parents, who gave up so much for me to immigrate here from China, don’t have to stress about money anymore’ – Ms Lu

These days, Showpo is focused on rolling out their new inclusive range from sizes four to 20.

The campaign is underpinned by Showpo’s mission that the brand is for girls and women of every size, a message that has received a plethora of positive responses on social media.

Ms Lu does things differently when it comes to human resources, taking employees on weekend trips to Byron Bay and on a boat around Sydney Harbour – all a far cry from the ‘cubicle’ life of her former corporate career.

‘The best part is that my parents, who gave up so much for me to immigrate here from China, don’t have to stress about money anymore.

‘I can’t believe I can offer them that,’ Ms Lu previously said.