Shrewsbury Town striker Ryan Bowman was taken to hospital after suffering heart palpitations during his team’s 2-1 defeat away to Ipswich Town on Saturday.

Bowman was substituted in the 35th minute of the game at Portman Road with the team doctor finding that his heart-rate was at 250 beats a minute.

The 29-year-old was assessed by medical staff and was subsequently sent to a local medical facility for further checks.

Following the game, Shrewsbury manager Steve Cotterill revealed that he was hoping that the club would be able to provide a further update later on Saturday night.

As reported by Sky Sports, Cotterill said: ‘He had heart palpitations.

‘The doctor said his heart was beating up at 250 beats a minute or something.

‘We are just hoping that we get a bit more of an update [later on].’ 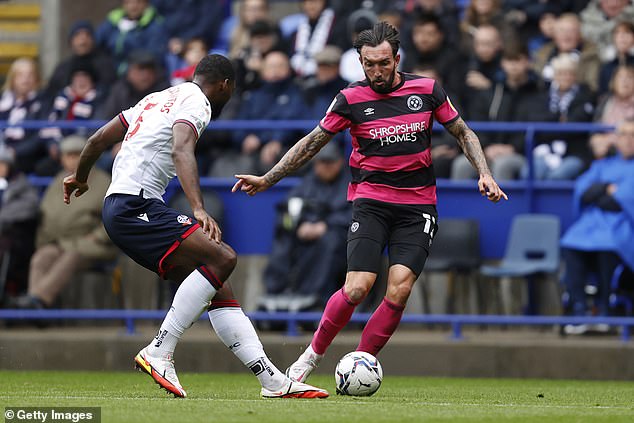 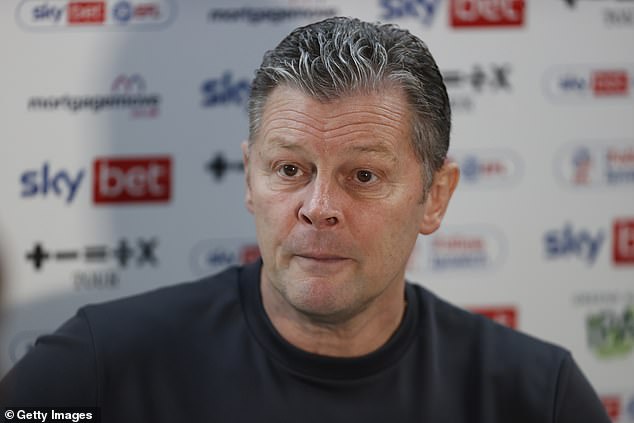 Having previously been at Exeter, Bowman joined Shrewsbury in June and signed a two-year deal.

He has made eleven appearances for the club so far, scoring once.

Ipswich took the lead on Saturday through Conor Chaplin, with Shaun Whalley equalising for Shrewsbury.

Striker Macauley Bonne, who has been in impressive form recently, then scored the winner for Ipswich in the 54th minute.

Following the game Shrewsbury are in 23rd place in League One, while Ipswich are 14th.