Shropshire pensioner was being investigated for Nazi war crimes

An alleged war criminal who set up home in Britain was being investigated by police in Germany at the time of his death, it emerged today.

Stanislaw Chrzanowski was from Slonim in Belarus and is said to have been involved in the murder and torture of civilians in the city during the Second World War.

He came to Britain after being taken as a prisoner of war and joining Allied forces.

After living out his days in Shropshire, he died last year aged 96, unaware he was being investigated by German authorities.

Stanislaw Chrzanowski, a pensioner who died in Shropshire last year, was being investigated for war crimes during the Second World War at the time of his death, it emerged today

The case, reported by the BBC today, is seen as ground-breaking as it means German police can now investigate anyone of any nationality, wherever they are living and wherever the alleged war crimes took place.

Incredibly, the case came to light after a campaign by John Kingston, Chrzanowski’s own stepson, following stories Chrzanowski told him when he was young.  The pensioner always denied having been involved in any atrocities.

Chrzanowski’s former neighbours in Telford told today how he was a regular sight on his mobility scooter and often wore a military-style leather bomber jacket to pop to the shops and to church.

Carly Maddox, 31, who lived opposite Mr Chrzanowski for 12 years, said: ‘You couldn’t miss him. He was a real character.

‘I remember one time I let my dog Taylor, a sweet natured collie cross, run out on the green in the crescent which separated our homes and he hit it with a stick.

‘Taylor came bounding up to him in his mobility scooter. The scooter always had a couple of walking sticks poking out the back of it, and he swung at the dog.’ 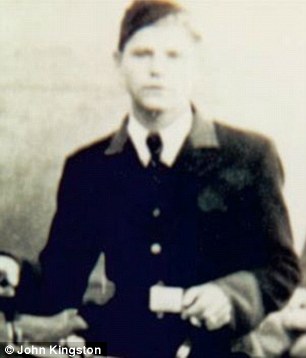 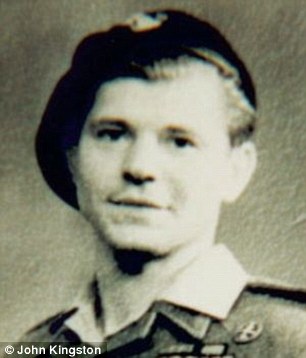 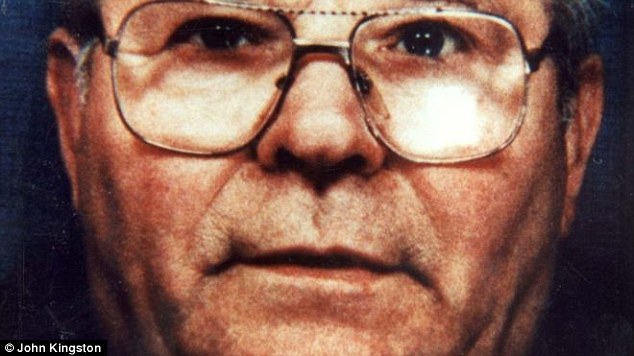 Ms Maddox added: ‘I saw it happen and had to go and tell him to stop. This was a few years ago and he was very old then. I don’t know what kind of battery he had in his scooter but he used to fly around the paths.

‘One time he took a corner on the crescent too fast and it crashed onto its side. He was sent sprawling.’

Another neighbour Bruno Alsdorf, 91, said: ‘I knew him just as Stan and would always just say hello to him in passing.

‘I knew he was Eastern European but we never spoke about the war. He was protective about his past but many people who lived through the war were like that in my experience.

‘He used to grow plums and oranges in his back garden. He told me he loved fresh fruit and said he always reminded him of when he was a child when he went searching for berries in the woods where he lived.’

The BBC reported that Chrzanowski was previously questioned by the Met Police, but no action was taken by the Crown Prosecution Service.

But Nazi war crime prosecutors based in Ludwigsburg, Germany, then resumed the case last year. 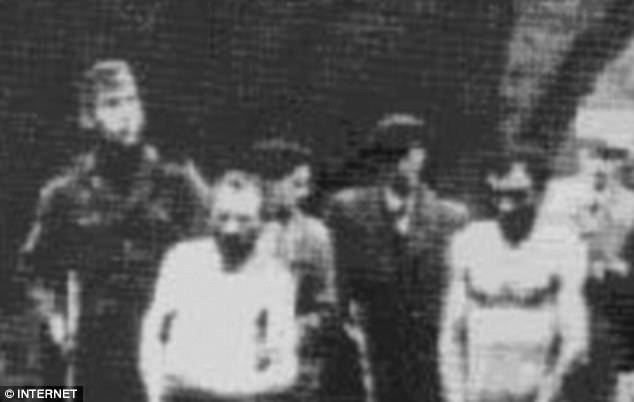