A family is grieving the loss of their beloved puppy after she was fatally shot by a single crossbow arrow by a ‘sick individual’.

The Irish wolfhound, named Wilma, was playing in a creek at the back of a property in the Darwin River region in the Northern Territory on Saturday afternoon.

The daughter of Wilma’s owner, Sam Rose, said her dad heard a quad bike riding up the firebreak and his ‘other dog came back extremely spooked’.

A beloved puppy named Wilma (pictured), has died after she was shot by an arrow from a crossbow by a ‘sick individual’

But it was too late for Wilma, as a crossbow struck the puppy and ‘went in one side and out the other’.

‘We took her to the vet and there was nothing they could do, it went straight through her back and internal organs,’ she said on the Northern Territory Lost and Found Facebook page.

Ms Rose said her father has been left devastated by the sudden and tragic loss of his pet.

‘My dad is heartbroken, I have never seen him cry in my life.’

Wilma was the only pup in her litter to survive canine parvovirus – a deadly and highly contagious virus that causes a gastrointestinal illness in puppies and young dogs. 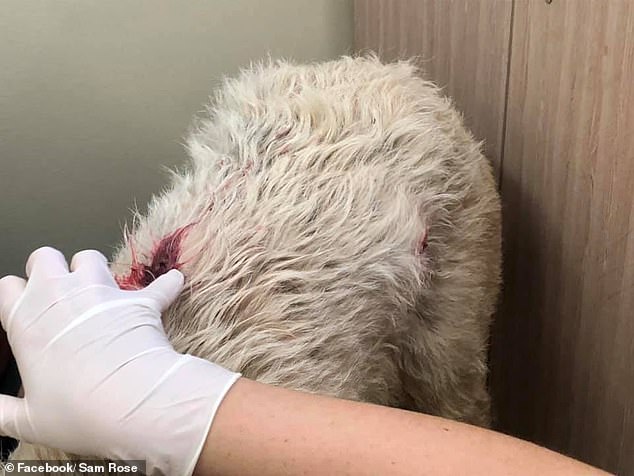 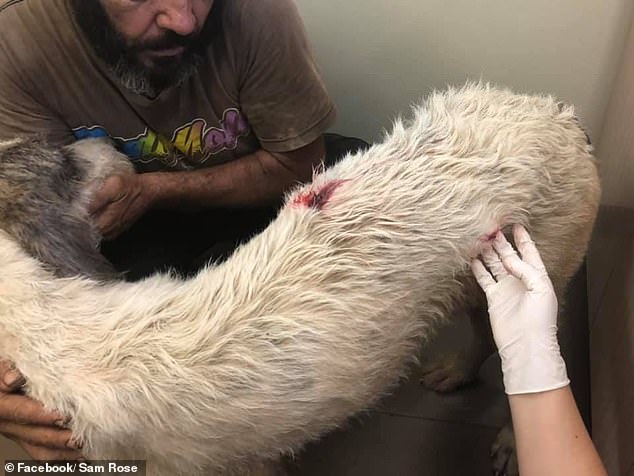 ‘My dad nursed her back to health day and night, she was his pride and joy,’ Ms Rose said.

‘Pure, heartless cruelty to a sweet pup who was not even a year old.’

Northern Territory locals were left shocked by the attack.

‘I’m so sorry people are so cruel. Sending much love to your dad and family,’ one woman wrote.

‘Don’t stop till you find the people that did this,’ another said.

‘I hope they are dobbed in and are punished accordingly. So sorry for your loss,’ one said. 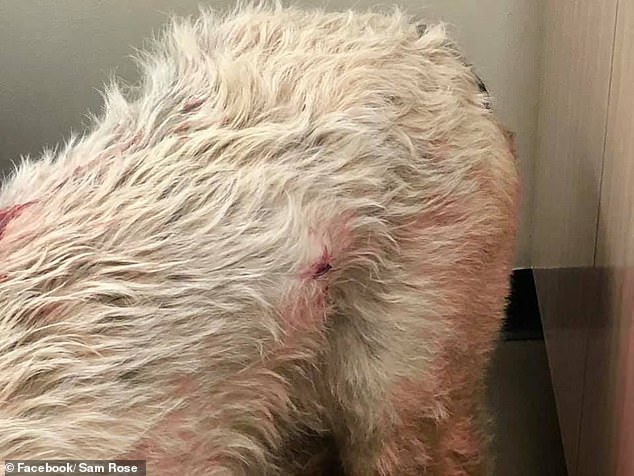 Beloved Irish wolfhound Wilma, has died after she was shot with a single cross bow arrow in the Darwin River region in the Northern Territory