He allegedly inappropriately touched the elderly woman at a hotel as she walked past him, which prompted her to slap him across the face, 2GB reported.

The alleged assault, which was captured on CCTV, came during the Magic Millions racing carnival on the Gold Coast. 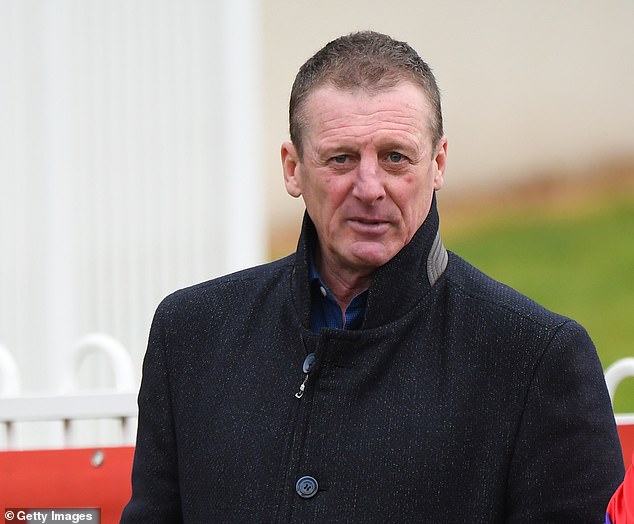 Vasil then allegedly hit the woman and later punched her daughter in the face after she came to her mother’s defence.

The 73-year-old was left suffering from cuts and bruising to her mouth.

A man was also allegedly attacked in the melee.

Queensland Police said it was investigating after receiving a report of an alleged assault on the Gold Coast on January 16.

Vasil was one of Melbourne’s top trainers, winning 12 Group One races and his stable included champion horses such as Elvstroem and Haradasun.

However, his training career soon unravelled, as he took a break due to a battle with depression and then received a lengthy ban from the sport as part of the ‘Aquanita’ scandal in which a number of top trainers were found guilty of using banned substances on their horses. 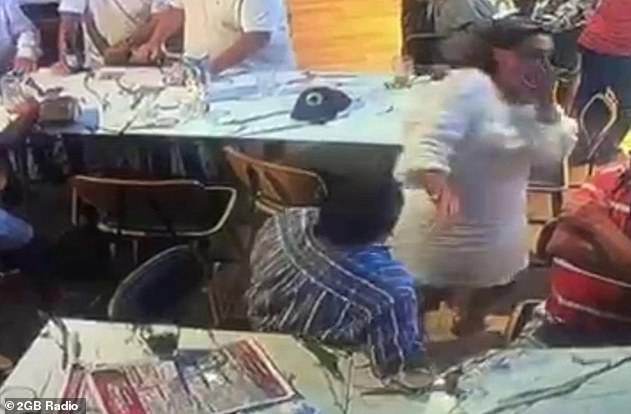 Vasil successfully appealed against the length of the sentence, but his comeback was short-lived, and he has not been involved in training since 2019.

The one-time jockey in 2014 opened up about his battle with depression and revealed how he was receiving treatment in Queensland.

The treatment came after he was involved in an altercation at the horse pool at Melbourne’s Caulfield Racecourse, where he allegedly assaulted a legally blind employee of a neighbouring trainer.

He has had 756 career wins with his first coming in 1993 with Impudent Boy.