Tests found evidence of ‘StingRay’ cell phone data collectors operating near the White House, it has been revealed.

The tests were unable to validate the activity or attribute it to specific devices, and follow-up counterintelligence investigations found that some the signals were actually coming from legitimate cell towers, DHS acting undersecretary Christopher C. Krebs wrote in the May 22 letter to Senator Ron Wyden.

Still, the potential presence in the Capital of tower spoofers, a known tool of foreign intelligence agencies including China and Russia, raised alarm bells for security officials.

Trump talks on the phone aboard Air Force One during a flight to Philadelphia on January 26, 2017. Democrats are criticizing his cell phone use after evidence of spy gear was found 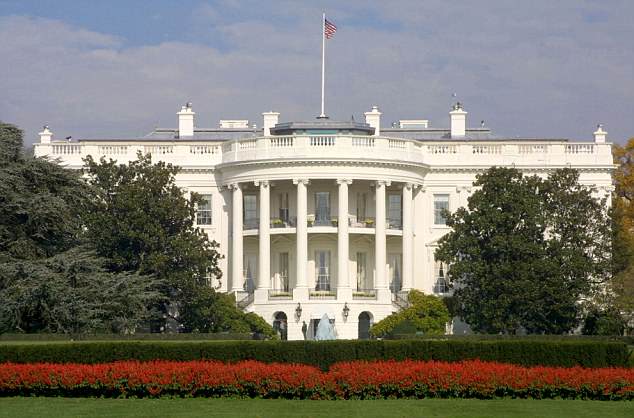 The letter said that a pilot test from January to November of 2017 ‘did observe anomalous activity that appeared consistent with IMSI catcher technology’ within the Washington DC area, including near the White House.

Wyden, a Democrat from Oregon, released the letter and seized upon the finding of possible surveillance technology to blast phone companies, as well as President Donald Trump, for potential security lapses.

‘The news of a possible foreign stingray near the White House is of particular concern giving reports that the President isn’t even using a secure phone to protect his calls,’ Wyden said in a statement.

Last week, Politico reported that Trump uses two iPhones, one to make calls and the other to tweet. The phones are issued by a military office that oversees White House telecommunications, but its unclear what security modifications have been made to them.

‘The cavalier attitude toward our national security appears to be coming from the top down,’ Wyden said in the statement. ‘It is high time for the FCC and this administration to act immediately to protect American national security.’ 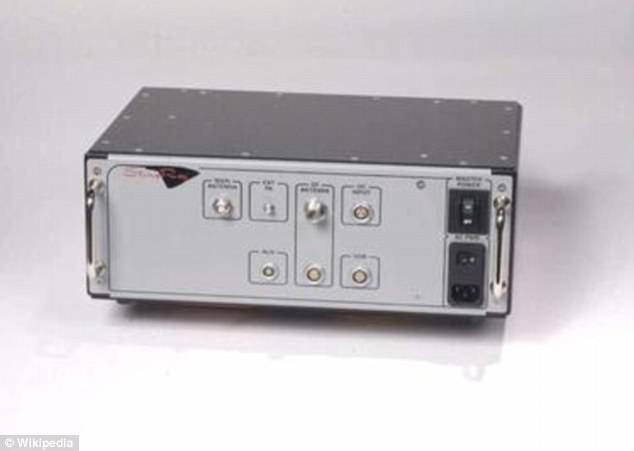 The devices have legal uses by law enforcement, but are feared to be an increasingly favored tool for hackers and foreign intelligence agencies.

‘I’ve spent the past year fighting to reveal what a terrible job the telephone companies and FCC are doing at protecting Americans from being spied on, tracked, or scammed,’ Wyden said.

‘This letter is yet more evidence that these threats are absolutely real and they are already attacking Americans.’