‘He’s gutted to not be physically there’: Simon Cowell to MISS Britain’s Got Talent semi-finals over timetable clash with US version caused by COVID-19

He is the mastermind behind the Got Talent franchise.

But Simon Cowell’s commitment to the upcoming series of Britain’s Got Talent might have to be compromised after a timetable clash with the US equivalent show.

The talent show maestro, 60, will have to miss out on the Britain’s Got Talent semi-finals this year for the first time as production takes place at the same time as America’s Got Talent due to COVID-19 delays.

Two places at once: It was revealed on Sunday that Simon Cowell will miss the Britain’s Got Talent  semi-finals due to a timetable clash with America’s Got Talent caused by COVID-19

If he can’t be there in person, Simon wants to appear on the ITV show by video link as he will be across the ocean in America.

And instead, the record executive will return for the BGT final in person which is expected to take place in October this year.

A source said to The Sun: ‘Simon is gutted to not be physically there for the semi- finals, but he’ll be there virtually, casting an eye over the talent and imparting his views in every show. 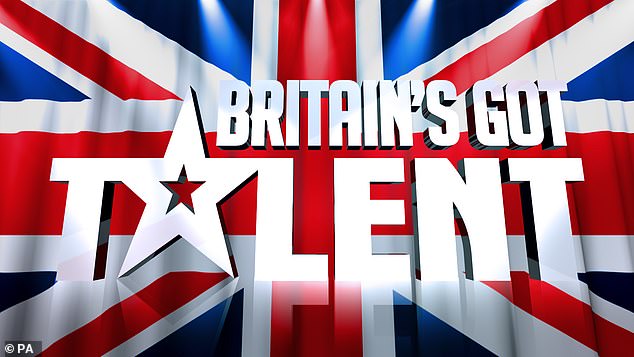 Online presence: The talent show judge, 60, intends on keeping an eye on the upcoming semi-finals for BGT by video link while he completes filming for AGT in America

‘He can keep an eye on David Walliams to make sure he doesn’t get too big for his boots while Simon is in the States.

‘Normally, schedules mean Simon can do both but AGT’s dates haven’t moved while BGT’s have due to coronavirus.’

Simon became a household name when he appeared as a judge on the talent show, Pop Idols, which aired in 2001. 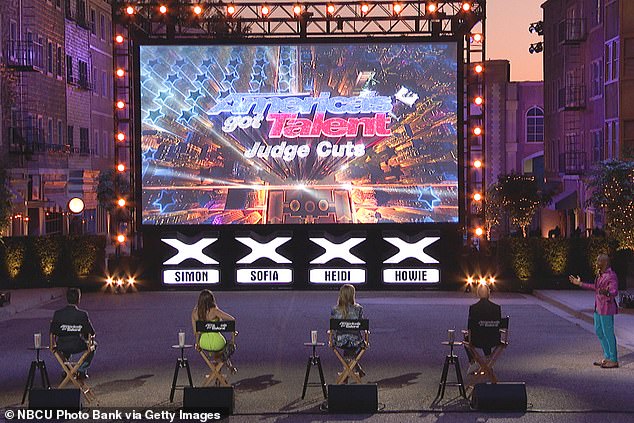 Unexpected change: According to sources, Simon usually appears on both shows but the Britain’s Got Talent show got pushed back due to delays caused by coronavirus

From there he created his own music show franchise known as the X Factor which launched in 2004 and showcased some of the country’s best emerging talent including Little Mix, One Direction, and Leona Lewis.

Simon has become a staple on TV screens across Britain and a constant presence on his other show Britain’s Got Talent which originally aired in 2007.

The semi-finals for the upcoming season will take place on Saturday nights during autumn in 2020. 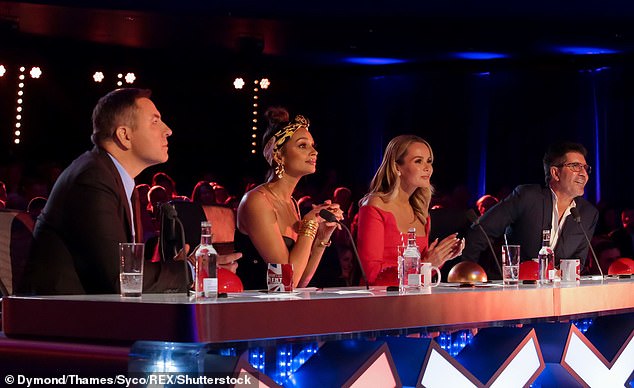 Talent show veteran: Simon became a staple on TV screens ever since he appeared on the music talent show, Pop Idol, in 2001 and he went on to create X Factor as a replacement