Simona Halep made light work of up-and-coming star Naomi Osaka to reach the quarter-finals of the Australian Open on Monday.

The world No 1 was on court for just an hour and 19 minutes as she recorded a 6-3, 6-2 victory to set up a last eight clash with Barbora Strycova or Karolina Pliskova.

Her latest performance, and in particular the ease of victory, was worlds away from round three, in which she saved three match points in a four-hour epic. 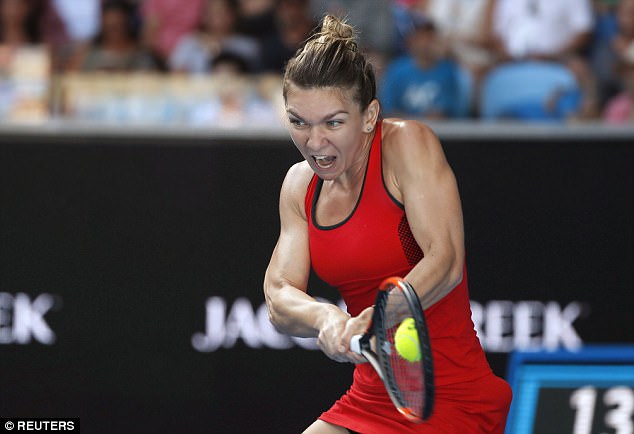 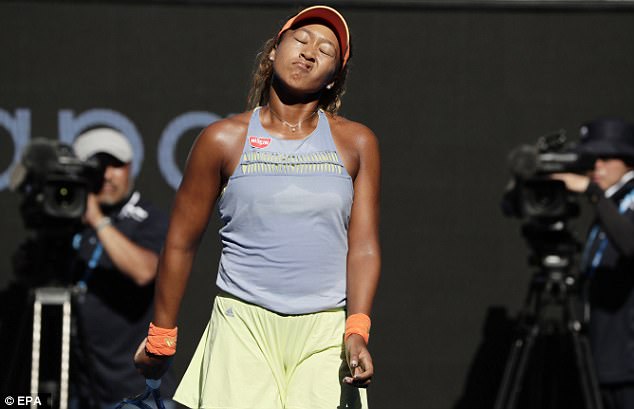 Halep has never been past the quarter-finals in Melbourne, but is in the form of her life and could well go all the way this year.

The Romanian is in search of her maiden Grand Slam title, having only ever reached the semi-final at Wimbledon and the US Open in the past. 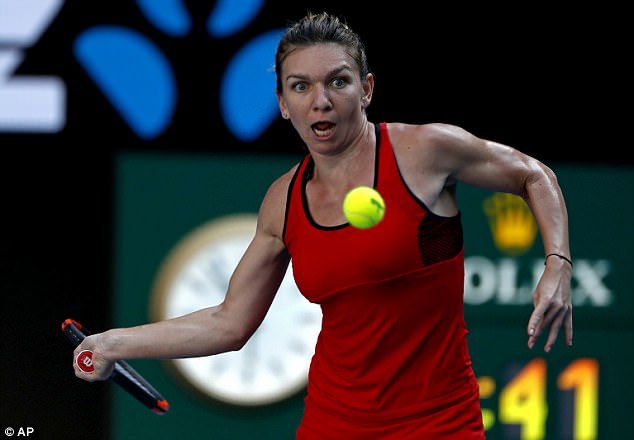 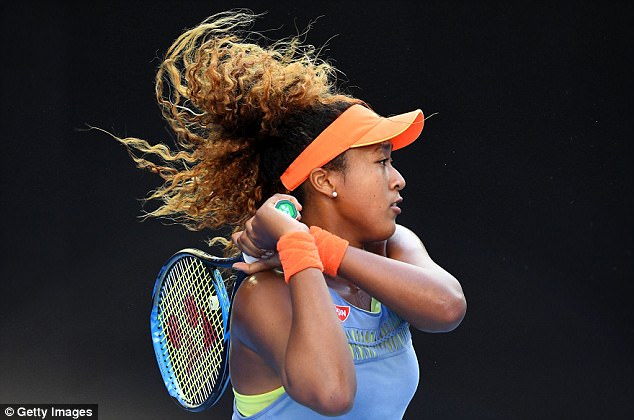 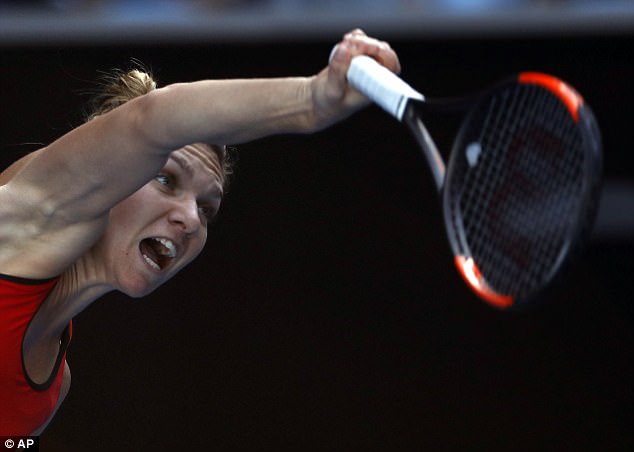 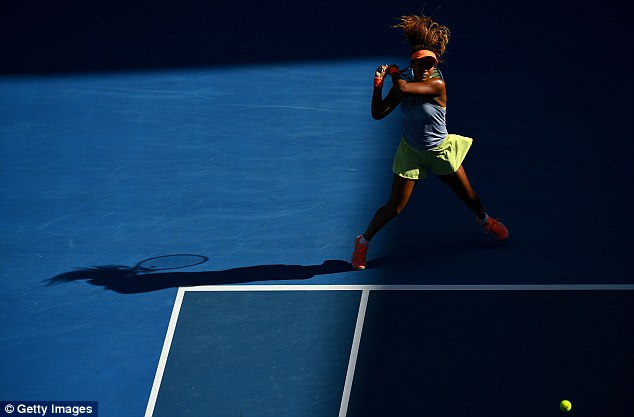