Australian singer Jack Vidgen gave an astonishing performance on America’s Got Talent: The Champions which earned him praise from the star-studded panel.

Following his stirring rendition of Lauren Daigle’s You Say on Monday, supermodel judge Heidi Klum couldn’t contain her excitement as she jumped from her seat to give the 22-year-old a standing ovation.

Even the show’s toughest critic Simon Cowell gave the singer high praise and declared his voice was ‘extraordinary’.

Standing ovation: On Monday, Jack Vidgen (pictured) took to the stage to sing Lauren Daigle’s hit You Say on America’s Got Talent: The Champions

However, in a video posted to Twitter, Simon is seen telling Jack he thought his song choice was too safe.

‘I think you have an extraordinary voice but that was way too safe,’ Simon told the Sydney singer.

‘I think you are way, way better than that, so I’m hoping the super fans vote you through to the next round because there’s way more to come from you. Way more,’ he said.

Heidi added: ‘Sounds to me like you can still do it Buddy, well done.’ 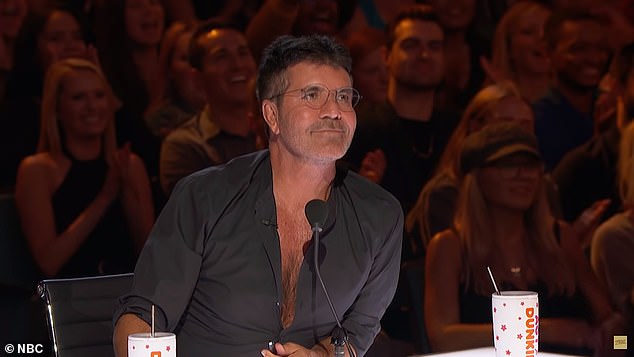 It’s been nine years since Jack first wowed audiences on Australia’s Got Talent as a fresh-faced 14-year-old.

Judge Howie Mandel told Jack he needed ‘more confidence’, but he had what it took to go all the way.

Unfortunately, it was Jack’s last performance on the show. He failed to score the fan vote, which left his fate in the hands of judges, along with two other performers. 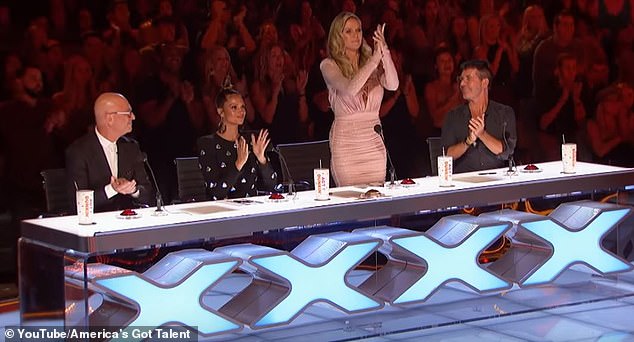 Impressed. Heidi Klum (pictured in pink) gave Jack a standing ovation on America’s Got Talent: The Champions. ‘Sounds to me like you can still do it Buddy, well done,’ she said

Although Simon voted for Jack to go through to the next round, he didn’t get enough votes to proceed.

Next up, Jack will compete to be Australia’s entry in the Eurovision Song Contest on Eurovision Australia Decided on February 8 on SBS.

Jack will go head to head against nine other singers for the chance to represent Australia in Rotterdam, The Netherlands on Saturday, May 16. 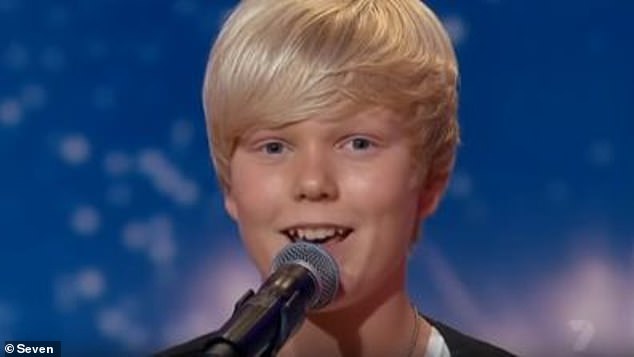 So young: It’s been nine years since Jack first wowed audiences on Australia’s Got Talent as a fresh-faced 14-year-old