Single father, two daughters, 5 and 9, and niece, 8, were not wearing seatbelts in horror crash

REVEALED: Single father, 34, his two daughters, 5 and 9, and niece, 8, were not wearing seatbelts when they all died in a horror crash minute from home

A father, his two young daughters and his niece who were killed in a horror car crash while driving home from a birthday party were not wearing seatbelts at the time, police have said.

They were returning home from a toddler’s party at Westville Power Boat Association when Ritter’s 1987 black Ford Mustang hit a utility pole. 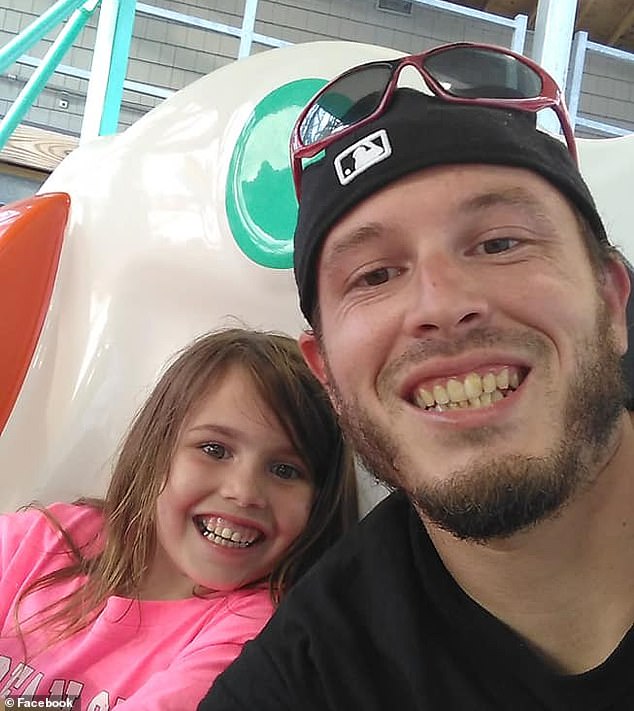 Kenzie’s father, Brian Mammoccio (right, pictured with Kenzie), said to ABC6 ‘Cherish every moment you have with your children’ 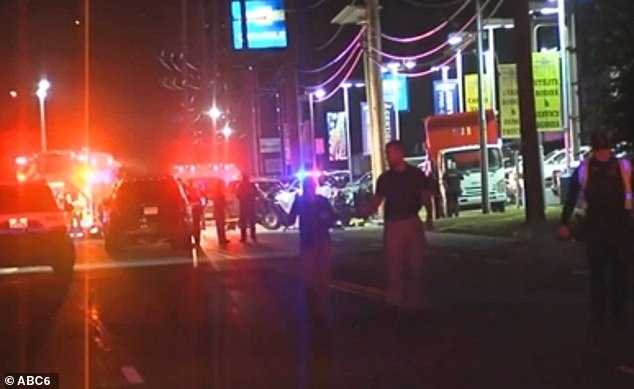 The car crash in Gloucester County, New Jersey, claimed the lives of four members of the same family

Westville police chief William Whinna said the driver may have been speeding at the time and the car had been modified with specialized tires and a roll cage designed to race at private tracks.

Police have also ordered a toxicology report on the father.

The family were just minutes away from home when the crash happened around 9pm.

Kenzie’s father, Brian Mammoccio, said to ABC6: ‘Cherish every moment you have with your children because you never know when that moment can be taken away. I only got eight years with mine.

‘I wish I could have her here next to me, give her one last hug because I never got to say goodbye to her. 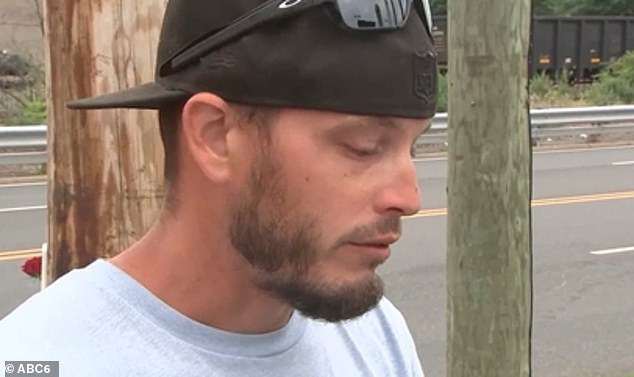 ‘She was caring and honest and full of life and spark,’ said Mammoccio about her daughter, Kenzie 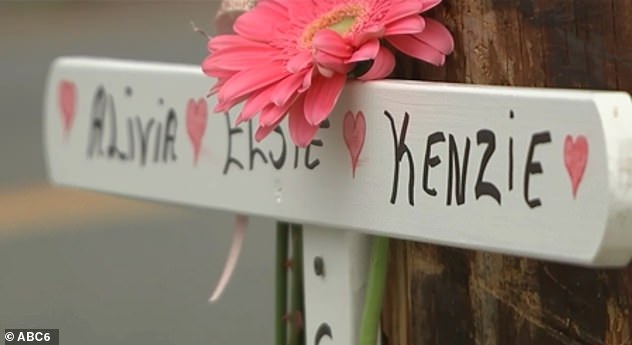 Ritter, Alivia, Elsie and Kenzie were returning from a birthday party at the Westville Power Boat Association 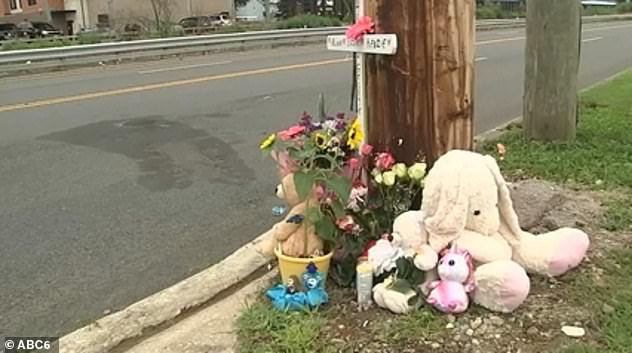 ‘She was caring and honest and full of life and spark.’

The crash happened on the 1000 block of Gateway Boulevard in Westville.

Mourners have paid their respects to the victims by leaving teddy bears and flowers at the site of the crash.

The Westville Power Boat Association is organizing a fundraiser to cover the cost of the funerals.

The GoFundMe page description read: ‘They have touched the lives of so many and it’s our turn to show our appreciation for George and the girls one last time.’ 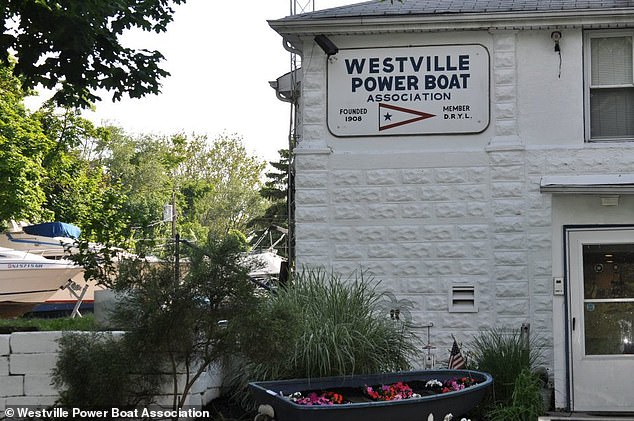 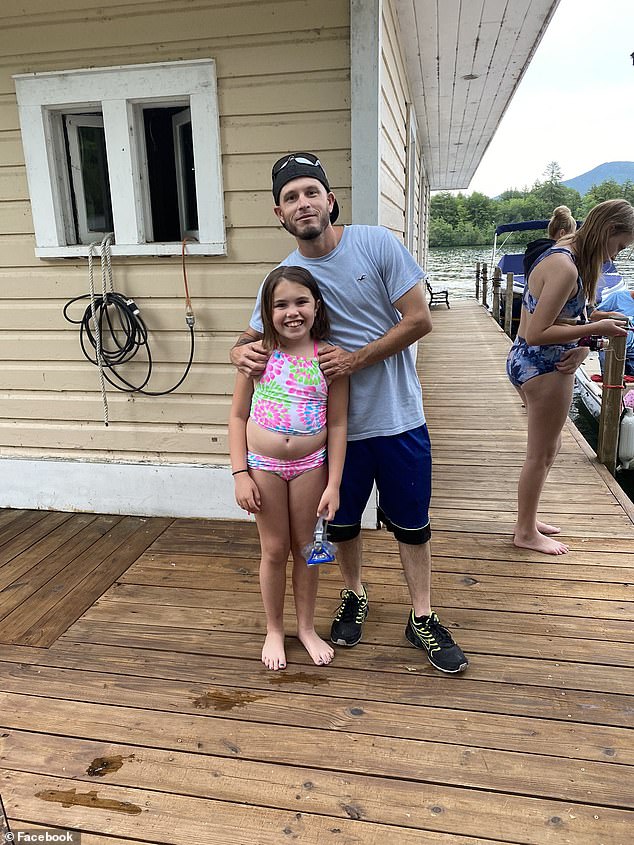 Brian Mammocio (right) pictured with his daughter Kenzie (left). ‘I wish I could have her here next to me, give her one last hug because I never got to say goodbye to her,’ said Mammocio