Single mom-of-three, 33, is crushed to death after her clothes got caught in a raisin processing machine at her job at a California packing plant

A single mother was crushed to death by machinery in a California raisin processing plant when a piece of her clothing became caught in the machinery and caused it her to strike her head.

She was believed to have been clearing debris from a machine used to break up bunches of raisins when it hit her.

Nearby co-workers immediately powered off the machine but she had suffered severe trauma to the head and died from her injuries.

Yaneth Valladares, 33, who died Friday in an industrial accident was a single mother of three 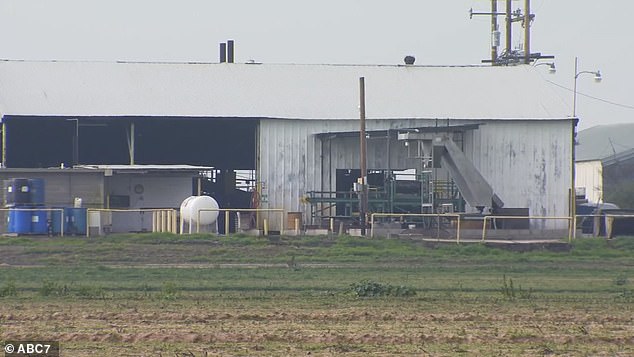 The tragic accident happened on Friday morning just after 11 am in a Del Rey Packing Company processing plant in Fresno County, California.

The woman was identified as 33-year-old Yaneth Lopez Valladares.

According to a GoFundMe started to help with her funeral expenses, Valladares was a single mother of three. The funding page says her family wish to send her to be buried with her mother outside the US.

‘On January 24th, 2020 we received devastating news. Our beloved Yaneth Valladares was involved in a accident that took her life away,’ it reads.

‘She was a mother of three wonderful kids, who will no longer have the privilege to see her. She was a single mother trying to make a living for her kids.

‘Unfortunately, this incident happened so fast and it took us by surprise. As a family we would like to send her to be buried with her mother outside the U.S.’ 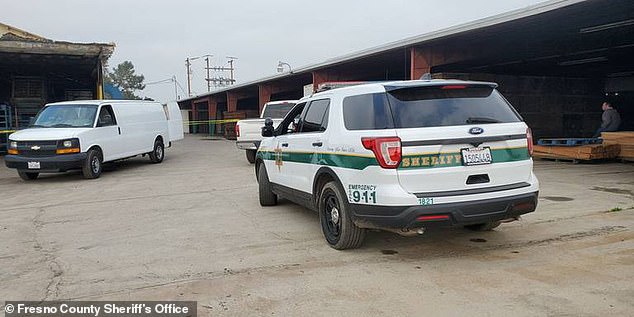 Employees standing feet away from Valladares noticed her distress and called 911 but she was not breathing when first responders arrived.

‘Those workers later noticed that she got caught in a machine it appears that she maybe had some loose clothing that got caught on a piece of equipment, and that caused her to get stuck, and ultimately the trauma took her life.

‘There’s heavy equipment. It’s a dangerous occupation so in a split second something can take a turn for the worst.’

Valladares was working for farm labor contractor named Blessed Harvest and clearing off a Stem Grading Line machine when the accident happened.

It is thought to have been her second season working in the plant.

The coroner and the California Department of Occupational Safety and Health were called in to investigate. An autopsy will be a carried out to determined Valladares’ exact cause of death.

The investigation will also find out whether employees at the plant had been taught how to use the machinery correctly or if the plant had any violations. 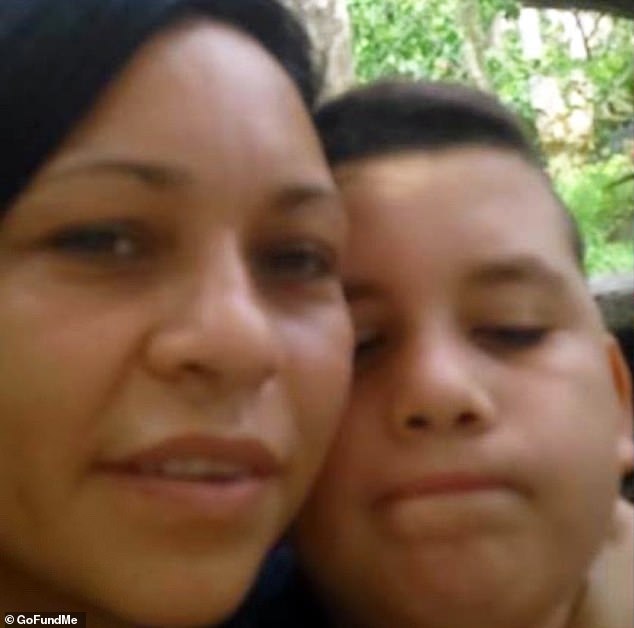 The owner of the processing plant was initially too shaken up by the accident to comment but police said he arrived immediately at the scene and was cooperating with the investigation.

The owner later commented that his heart went out to the family and friends of Valladares.

‘This is obviously a very traumatic situation with the owner for the employees to see one of your colleagues lose their life so suddenly in a job that they do on a regular basis and maybe take for granted,’ Botti said.

‘We’re fortunate to have a chaplaincy unit here staff to send people out to consult people give them whatever they need in these difficult times.’

ABC reports that the processing plant was shocked by the accident with other workers leaving in tears.  The Fresno County Sheriff’s Office Chaplaincy unit was made available for those impacted.

‘We are in deep sorrow,’ Del Rey Packing Co. President Gerald Chooljian said in a statement.

The Department of Occupational Safety and Health warned it may take several months for them to complete their investigation.

In a statement they said: ‘An employee working for a farm labor contractor named Blessed Harvest was working on a Stem Grading Line when their clothing got caught on a shaft to a cylinder that breaks up raisin bunches, causing the employee to strike their head.’