A single mother of five young children has been killed in a tragic head-on collision between a school bus and car.

Car passenger Melissa Richardson, 30, died at the scene on the Warrego Highway near Wallumbilla, five hours east of Brisbane, at around 3pm on Friday.

The 37-year-old driver of the car was taken to hospital in a critical condition, and 16 children riding the school bus were injured.

One student on the school bus suffered multiple leg fractures, while 15 students and the 58-year-old bus driver are believed to be in a stable condition with minor injuries. 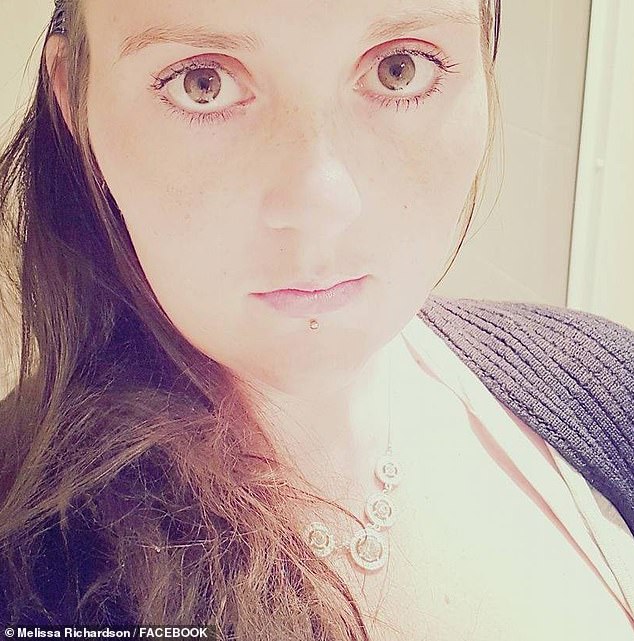 The 30-year-old died at the scene on the Warrego Highway near Wallumbilla, five hours east of Brisbane

A Go Fund Me page set up to pay for Ms Richardson’s funeral said she left behind five very young children and her Facebook profile states she was a single stay-at-home mum.

‘Yesterday afternoon was supposed to be when Melissa arrived home to her 5 beautiful children but unfortunately her young life was cut way too short,’ Kerry Hobbs wrote.

‘Her beautiful young children now have no Mother. An absolute tragedy.’

‘Melissa was a absolute fantastic Mum to her five children and pretty much devoted her life to them,’ she said.

Police said investigations into the incident are ongoing. 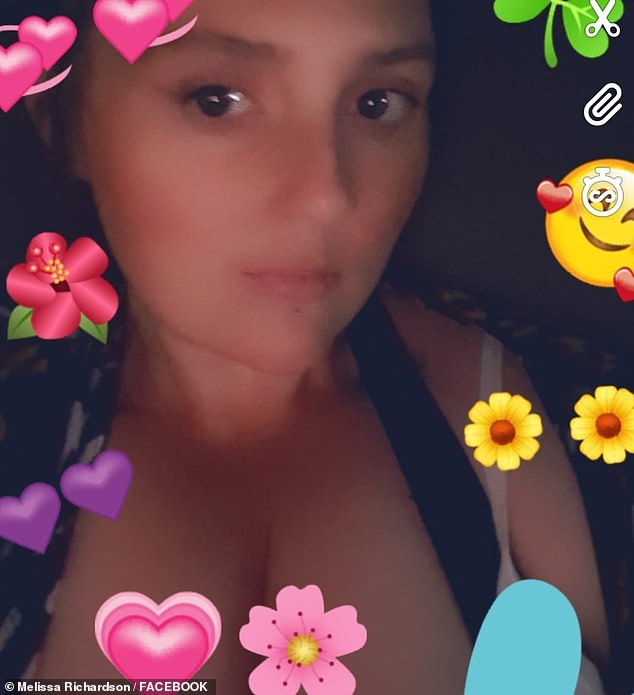 Ms Richardson, whose Facebook profile said she was a stay-at-home mum, has left behind five very young children