SIR CLIVE WOODWARD: Five key battles that will decide the test between the Lions and South Africa

SIR CLIVE WOODWARD’S FIVE KEY CLASHES: Tom Curry must shut down Faf de Klerk and full backs Stuart Hogg and Willie Le Roux must be perfect both with and without the ball

The British and Irish Lions’ tour of South Africa finally gets down to business on Saturday with the opening Test match in Cape Town.

Warren Gatland’s men face the reigning world champions, coming off the back of a bruising defeat against South Africa A last week.

Ahead of the opening test, England’s World Cup-winning coach and Sportsmail columnist Sir Clive Woodward has highlighted five crucial areas where the Test will be won and lost.

Lean, athletic, middle-of-the-line aces who account for plenty of high-quality ball but much more than that.

Supremely mobile, they are both a menace at the breakdown and adept at charging down clearance kicks from opposition nines.

A clash to savour. 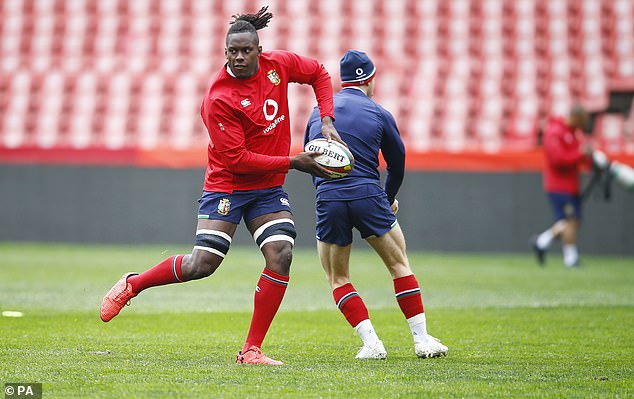 Both must be at their goal-kicking best and eye up drop-goal opportunities because this match could well come down to one score.

Biggar’s other main challenge will be launching a very potent back division and not overdoing the kicking, while Pollard must concentrate on getting through the game. It’s a long time since he put a significant run of matches together.

Big hard men and strong ball-carriers in the midfield, both will be looking to dish out some stick as well as take the big hits. They will set the tone for the level of physicality behind the scrum. Not for the fainthearted. 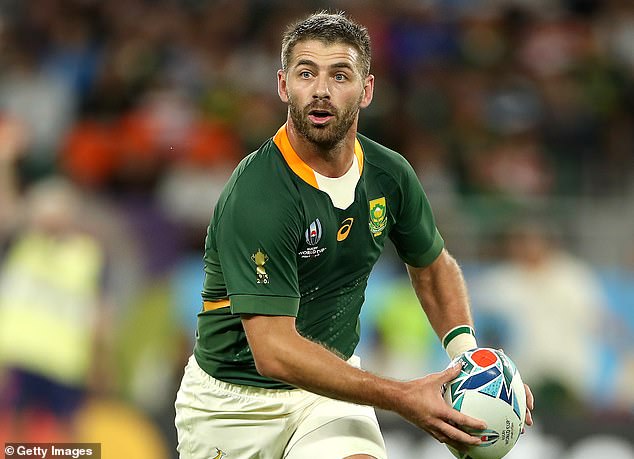 The two full backs are glorious attacking players — creators and try-scorers — but this is a Lions-Springboks Test and their defences will be cruelly tested as well.

The ‘bombs’ will be heading their way and those awkward grubbers that need to be dealt with quickly and efficiently.

Who will blink first?

Curry knows De Klerk’s every muscle twitch and little tell. He also knows that if you stop Faf you are half way to stopping this Boks side. 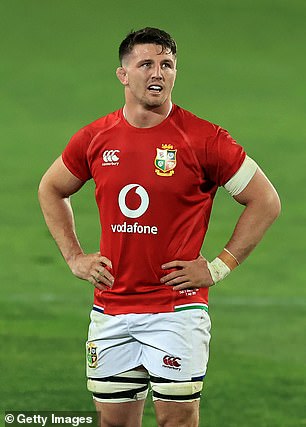 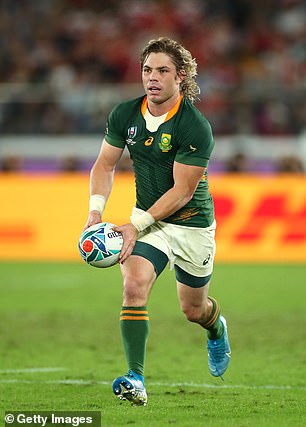