Sir Mo Farah admits ‘he was never good enough’ although he would have ‘loved’ to have played for Arsenal.

The four-time Olympic champion played for his local club and school in his teenage years, but quickly realised he wasn’t good enough to get a deal with the Gunners, as he only had a good cross and endless stamina.

Farah instead opted to join his local running club and has since gone to become one of Team GB’s most famous Olympians. 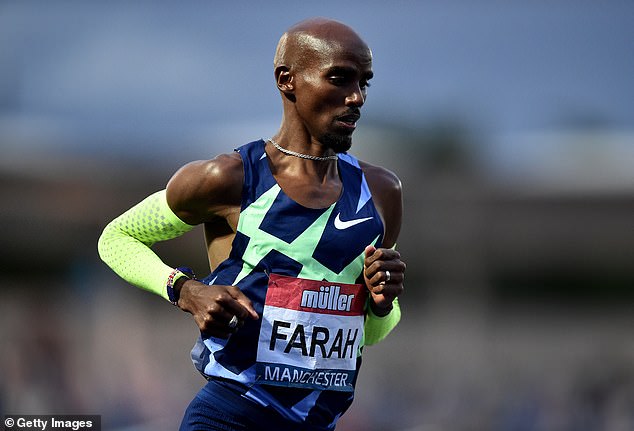 Speaking to the Guardian, Farah said: “I would have loved to play for Arsenal, but I was never good enough.

“I played at school and for the local club until I was 14, but I was only good because I could cross the ball and run forward and run back.

“I didn’t have any other skills. I joined a running club instead.”

Farah, 38, has admitted he’s not done with his career just yet and is eyeing to run in GB colours this year.

The Oregon World Championships, Birmingham Commonwealths and Munich Europeans are all coming up in a short space of time this summer. 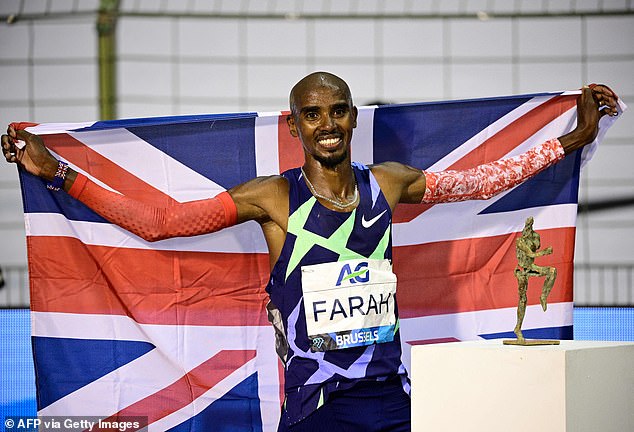 Farah is looking to bounce back after failing to qualify for the Tokyo Olympics after finishing 19 seconds outside of the qualifying times at British Athletics Championship – leaving him unable to defend his 10,000m title.

‘I’m getting back into running after my injury [Farah suffered a stress fractured ankle in the summer of 2020].

‘When I get fitter and stronger, I can see how much I can do. I hope to make the marathon.

‘You’ve got to enjoy the moment and enjoy what you do. So I hope to keep competing and keep smiling.’