Sir Philip Green has been charged with four counts of misdemeanour assault in the US after a pilates instructor alleged the Arcadia mogul touched her inappropriately.

Pima County Attorney’s Office, Arizona, revealed that the fashion mogul faces allegations that could see him jailed or fined.

He stands accused of repeatedly assaulting 37-year-old Katie Surridge, who says Sir Philip spanked and grabbed her backside during classes in the Canyon Ranch luxury resort in Tucson in 2016 and 2018.

Deputy county attorney Lauren Deakin said this evening: ‘Philip Green has been formally charged with four misdemeanour assault counts (ARS 13-1203 (A) (3) knowingly touching another person with the intent to injure, insult, or provoke).

‘These are class three misdemeanours. Each count has a potential sentence of up to 30 days in the Pima County jail, a fine of not more than 500 dollars, and up to one year of probation.’ 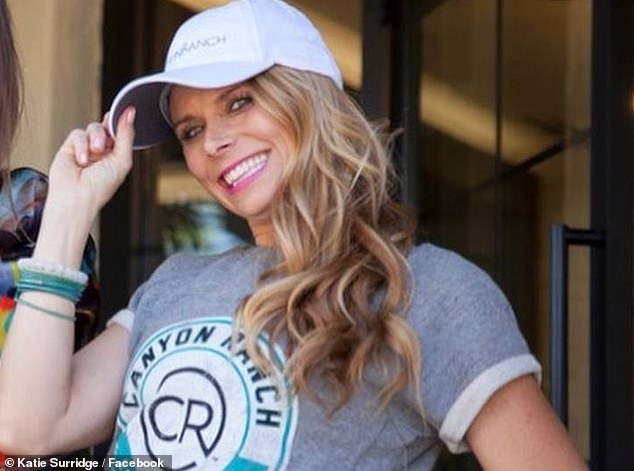 The news comes just hours after the pensions watchdog demanded Sir Philip inject a further £50m into the retirement scheme of his retail empire to stop it collapsing.

In a new blow to the tycoon, who was accused in the House of Lords last week of grabbing women’s breasts and thighs, slapping their bottoms and having hundreds of grievance cases against him, The Pensions Regulator (TPR) told Sir Philip to come up with the cash on top of an existing proposal from his family to inject £100m into the Arcadia pension fund.