A woman whose brother strangled their mother and hid her body under a caravan is campaigning for a change in the law after he was allowed to keep control of his murder victim’s estate.

Ross Taggart, from Dunfermline, killed his mother, Carol, just days before Christmas in 2014 – but the 33-year-old remains executor of her estate, despite serving life in prison.

After the murder he used her credit card to bankroll a night out in Edinburgh and pawned her jewellery, claiming she had been left to him.

Her body was found wrapped in bedding three weeks later under a caravan and police believed she was beaten around the head and strangled.

But since being jailed Taggart has used his power as executor to repeatedly reject requests from his sister, Lorraine Bristow, for access to their mother’s property, where she wants to pick up some mementoes including photographs. 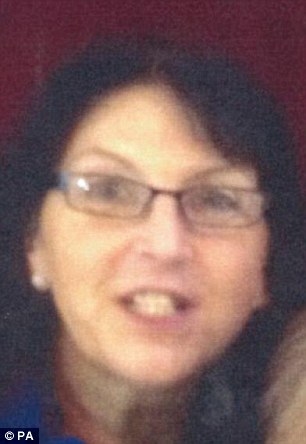 Ross Taggart killed his mother, Carol, just days before Christmas in 2014 – but the 33-year-old remains executor of her estate, despite serving life in prison. 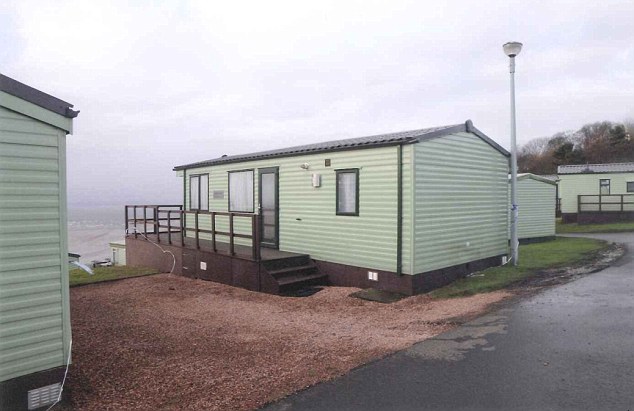 Taggart killed his mother at the home they shared in Dunfermline, Fife, before hiding her body under this caravan. He is said to lay claim to the one his mother is believed to have owned next door

He was jailed in 2015 after a trial at the High Court in Edinburgh, which heard that he killed his mother at the home they shared in Dunfermline, Fife, before hiding her body under a caravan.

Following the guilty verdict, family members suggested that Taggart may have killed the 54-year-old after finding out she had written him out of her will.

He is still demanding the £350,000 home he shared with his mother, her belongings and even the caravan next to the one where he hid her body for weeks.

His sister Lorraine Bristow is now backing a petition, set up by her husband Stephen, which states: ‘We would like to see a change in Scots Law that would prevent convicted murderers from being able to act as administrator/executor of the estate of the person they were convicted of killing.

‘Ross Taggart is currently in jail in Scotland dictating to his lawyers what should be done with the estate of the person he murdered.’

It adds that the killer’s continuing control over the £350,000 estate is denying Mrs Bristow ‘closure’.

Mr Bristow, 32, said: ‘I set the petition up because I cannot bear to watch my wife suffer any longer. The last three years we have been fighting back and forward with Ross’s lawyers. All Lorraine wants is to gain access to the house to pick up sentimental items; an item of clothing and some photographs.

‘It’s not the money side of things, it’s the sentimental items we want. Lorraine wants to be able to show our children photographs and say, “here’s your granny”.’ 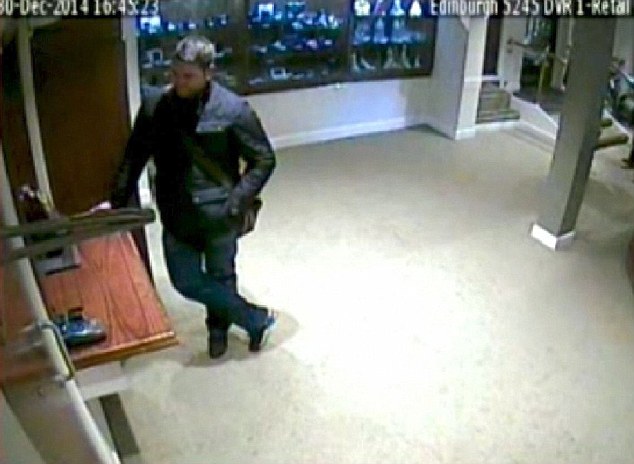 After the murder he used her credit card to bankroll a night out in Edinburgh and pawned her jewellery (pictured at a Fife pawnbrokers), claiming she had been left to him 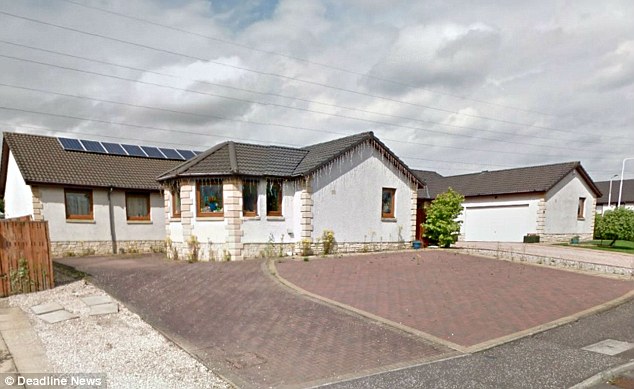 Mrs Bristow has shared the Change.org petition, saying: ‘Please take a moment to sign and share. Thank you for your continued support.’ In another post, she adds: ‘I just want to move on with this, it’s wasting me alive.’

Taggart’s trial heard that after the killing he treated himself to a night out in Edinburgh using his mother’s credit card and pawned her jewellery.

Police found Mrs Taggart’s body wrapped in bedding under a caravan at Pettycur Bay, near Kinghorn, Fife, on January 11, 2015.

Sentencing Taggart in 2015, judge Lord Uist told him: ‘How you have lived with your conscience since you murdered your mother, I do not know. You have been convicted of the terrible crime of the murder of your own mother, a woman who did a great deal, indeed probably too much, for you in the course of her life.’

Mr Bristow’s petition has attracted almost 1,500 signatures and hundreds of comments since it was set up online earlier this week.

Ailsa Forrest wrote: ‘I can’t even believe this has to be petitioned! He should have lost all legal rights the second he was convicted. This is just making an already living hell ten times worse.’

A Scottish Government spokesman said: ‘We note the concerns raised in this online petition. While it would not be appropriate for us to comment on any individual case, we will be happy to consider the issues raised during the forthcoming public consultation, part of ministers’ commitment to modernise the law of succession in Scotland during this parliament.’

The spokesman added: ‘An executor may be removed in certain circumstances by raising an action in the Court of Session.’