The sister of a disabled teenager who was allegedly kidnapped, tortured and thrown off a bridge has revealed three of the alleged attackers are single parents.

Imogen Gibson took to social media after her 19-year-old sister, Kayla Kendrigan, was allegedly forced into the boot of a Holden Commodore, driven to a home in Sydney’s northwest, tortured and thrown off a seven-metre-high bridge.

Ms Kendrigan survived the seven-metre plunge into the Hawkesbury River on Sunday morning, swimming to water’s edge and calling for help.

Following the ordeal, four people were arrested, and three of them have since been charged with attempted murder.

‘I don’t understand how adults, mothers, could do such a disgusting thing to an innocent human being,’ Ms Gisbon wrote on Facebook. The accused if found guilty face a maximum sentence of 25 years in prison. 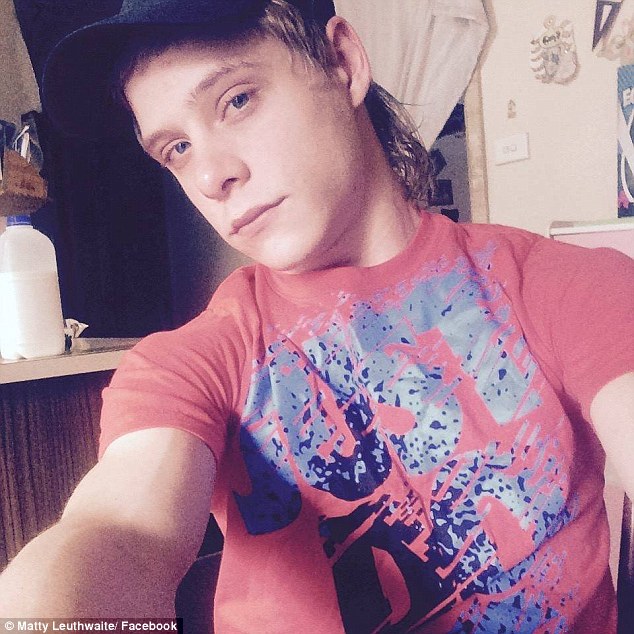 Three of the four accused of Ms Kendrigan’s attack have been revealed to be single parents. Pictured: Alleged attacker Matthew Leuthwaite, who is a father-of-three 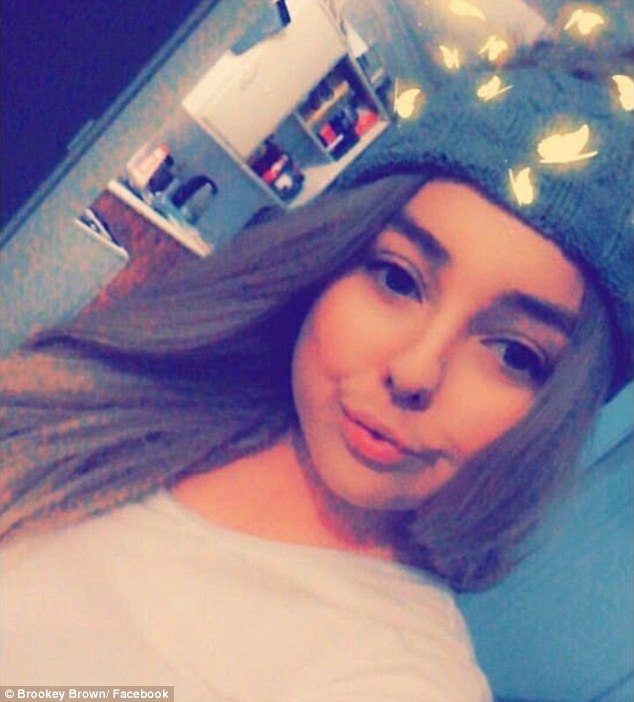 Brooke Brown (pictured), 19, has been charged with attempted murder, aggravated kidnapping, wounding with intent to cause grievous bodily harm and robbery with wounding

‘She [Ms Kendrigan] had never done a thing wrong in her life and she is attacked.

‘She’s always been the nicest person to everyone, it’s filthy to see some people don’t have hearts’

Ms Kendrigan is still in a lot of pain nearly a week after the alleged attempted murder, her sister told news.com.au on Saturday.

Brooke Brown, 19, Matthew Leuthwaite, 22, a 17-year-old girl and a 16-year-old boy have been charged with a variety of offences including the attempted murder and aggravated kidnapping of Ms Kendrigan.

Ms Brown and Mr Leuthwaite are understood to be parents. 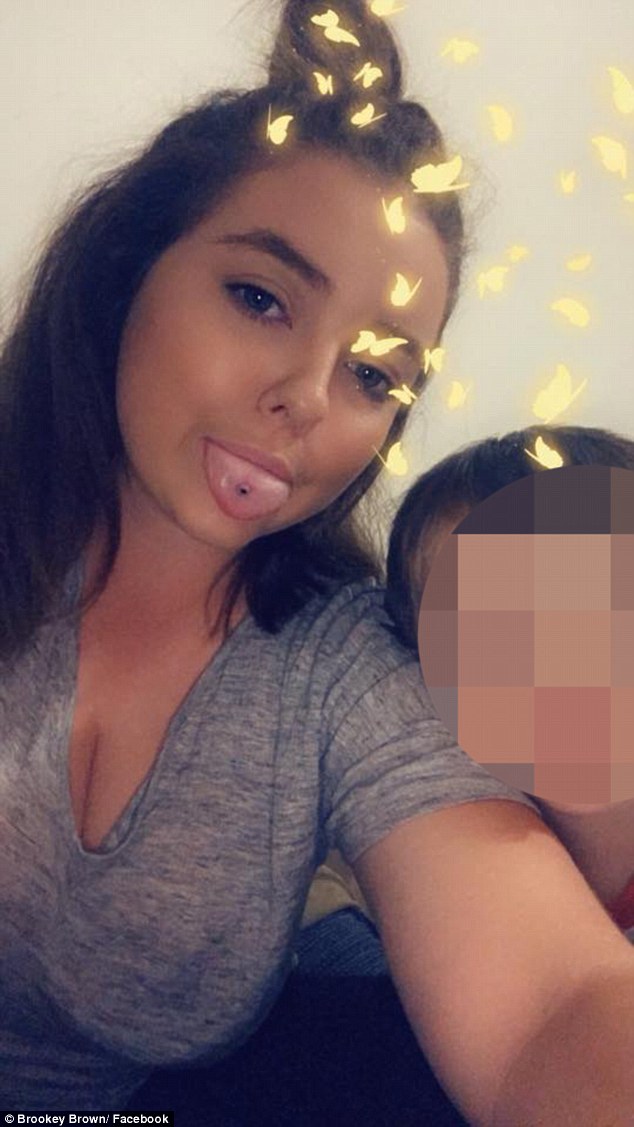 Ms Brown and Mr Leuthwaite reportedly have a three-year-old son, who lives with his mother, Ms Kendrigan and another person, in the very same house the victim was allegedly tortured in.

The child was being looked after by a family member on the night of the incident.

Ms Brown’s sister Karissa Lee Waldron said while her sibling was behind bars she’s ‘got to raise my nephew and tell him where his mummy is’.

Mr Leuthwaite is a father-of-three, with each of his children having different mothers. 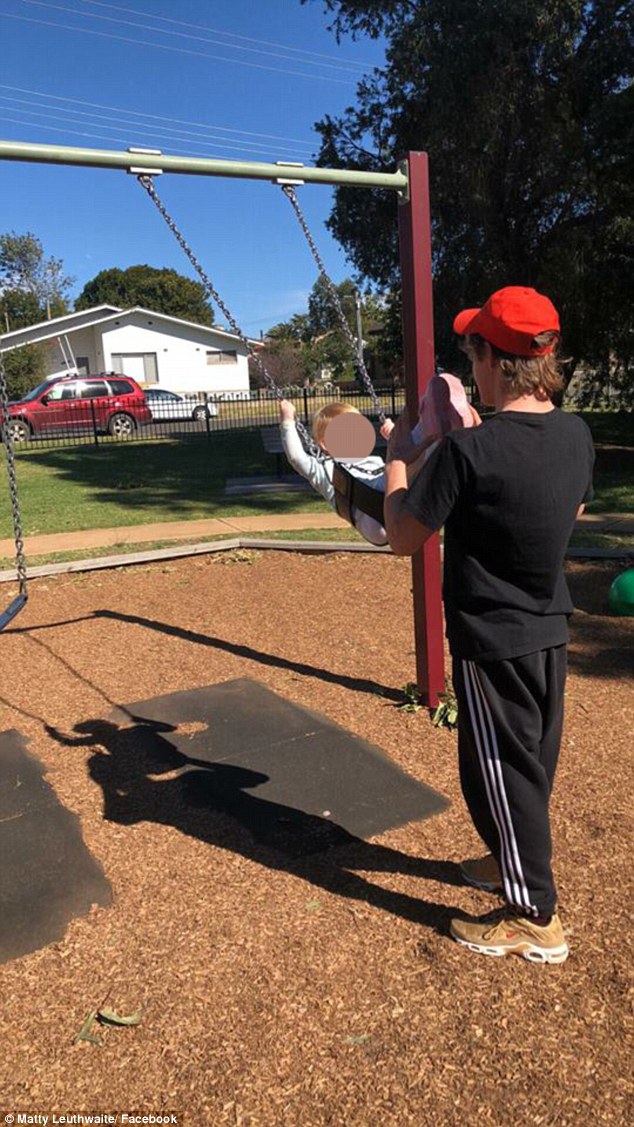 Mr Leuthwaite (pictured) is a father-of-three, with each of his children having different mothers 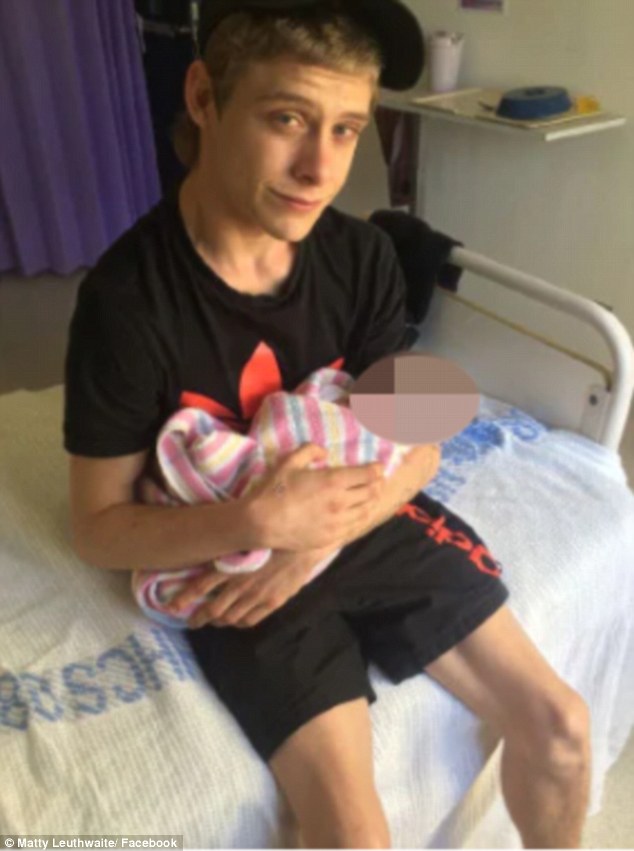 If the alleged attackers (pictured is Mr Leuthwaite) are found guilty, they could face a 25-year sentence

Ms Kendrigan, a one-armed teenager with ‘below average learning ability’, was allegedly driven to the seven-metre-high Windsor Bridge in northwest Sydney by the four people who are reportedly former friends.

According to police facts, the four picked up Ms Kendrigan from a friend’s house on Saturday and allegedly attacked her, the Sydney Morning Herald reported.

She was allegedly forced into the boot of a Holden Commodore before being driven to a home in Whalan in the city’s west.

The group allegedly bound her to a chair with a phone charger and subjected her to a ‘vicious, unprovoked and relentless group attack’, according to investigators. 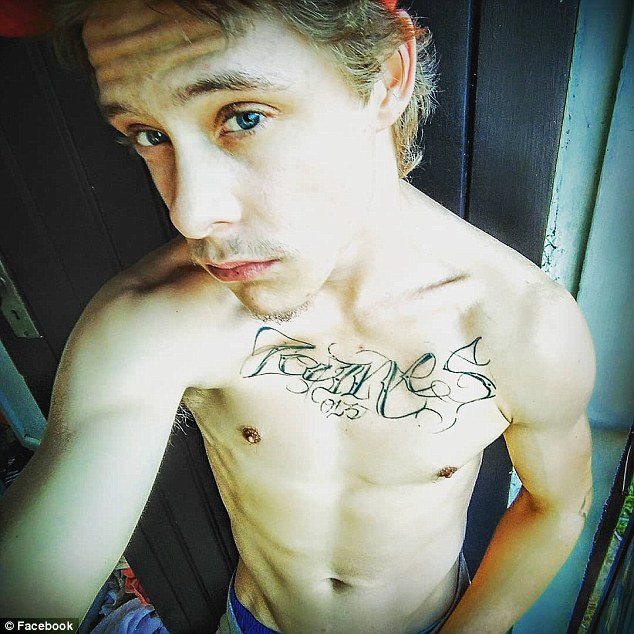 Matthew Leuthwaite (pictured) was arrested on Wednesday and was refused bail

The teenage girl’s ‘significant birth defect’ meant she could not fight back, according to police facts.

The alleged torture – including being stabbed in the thigh with a knife, hit with a baseball bat, having her hair hacked off and being burned – lasted for six hours before Ms Kendrigan was thrown into the Hawkesbury River about 5am on Sunday.

Ms Kendrigan was able to swim to safety, and was then taken to hospital.

Her sister Imogen Gibson said both the victim and her family are ‘heartbroken’.

‘I never will be able to understand why someone would do this to her. She was always sweet and gentle. She never got into fights or hit anyone,’ Ms Gibson told news.com.au.

‘It pains my heart so much because my sister was born with one arm, so she has never been able to swim or fight, but she fought through that terrible night like a fighter.’ 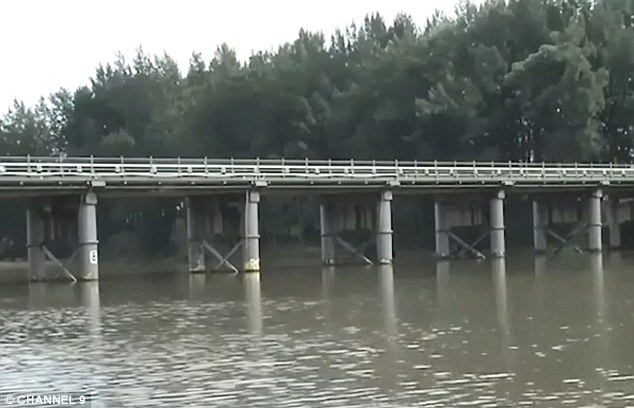 Ms Kendrigan was transported to the bridge in the boot of the car before she was thrown into the Hawkesbury River, police will allege (Pictured: seven-metre drop into the water) 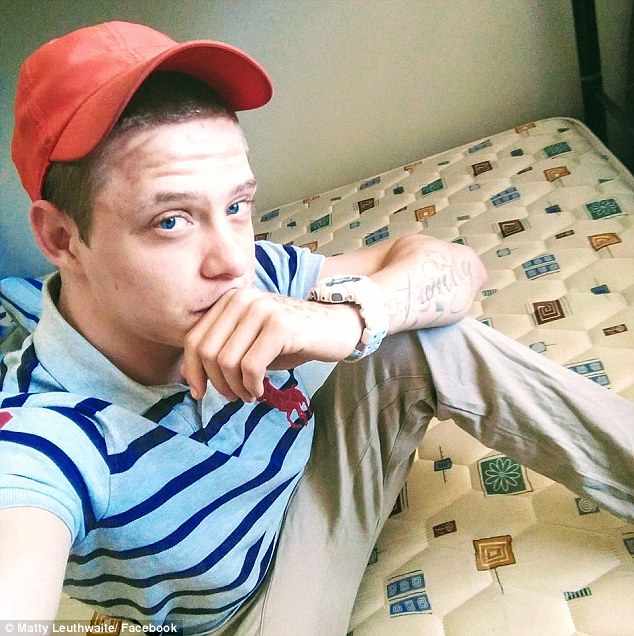 Mr Leuthwaite was charged with attempted murder, detain for advantage in company, aggravated robbery and wound person with intent to cause grievous bodily harm

On Tuesday, Ms Brown was charged with attempted murder, aggravated kidnapping, wounding with intent to cause grievous bodily harm and robbery with wounding. She was refused bail and will face court on November 23.

Just after 2pm on Wednesday, the 17-year-old girl was also arrested at the police station.

Mr Leuthwaite was arrested on Wednesday, where he was refused bail.

He was charged with attempted murder, detain for advantage in company, aggravated robbery and wound person with intent to cause grievous bodily harm.

A 16-year-old boy was the fourth person arrested about 9am on Thursday.

He was refused bail to appear before a children’s court on Friday.