Sister of graduate, 21, who died on webcam to client put police on to pervert’s sick messages

Sister of graduate, 21, who died after webcam client paid her to strangle herself reveals police wrote death off as suicide until she put them on to pervert’s sick messages

The sister of a graduate who strangled herself as her webcam client sat back and watched has revealed that police thought the 21-year-old had taken her own life until she pushed for them to investigate further.

Lily Barden, 23, has spoken out about she put police onto a pervert’s messages after they initially thought that her sister, Hope, had hanged herself.

Ms Barden told Mirror Online that she is pushing for greater protection for girls who work on webcams.

‘We were told that it was suicide but I knew she hadn’t hung herself,’ she said. ‘I had been talking to her that day. I knew she wasn’t depressed. She loved living with her flatmate, she was really happy.

Hope (left) died of asphyxiation, leading police to believe that she had killed herself until Lily (right) convinced them to investigate her clients 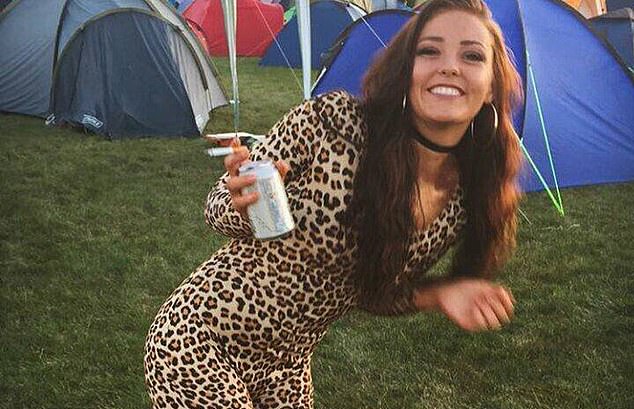 ‘I told the detective about Hope’s webcam work and showed them her messages about it. I gave them her escort profile and PayPal details.

‘I knew someone was putting money in her bank account and asked them to check who this was.’ 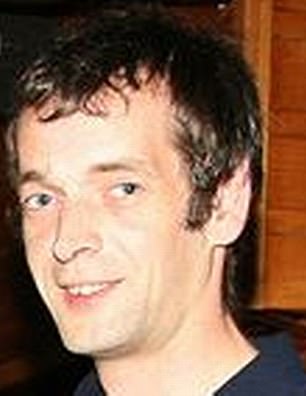 Officers found that the last person to have paid for a performance from Hope was Jerome Dangar.

The 45-year-old killed himself in prison while facing charges of possessing extreme pornography.

He died while police were considering whether or not to charge him with manslaughter after Hope’s life ended while she was on camera to him in March 2018.

Now Ms Barden has revealed how she pushed police to probe her sister’s webcam work after officers suspected she had hanged herself.

She also told of how her sister called Dangar ‘Cable Tie Guy’ and says she fears that he may have other victims.

Her younger sibling turned to webcam work to pay off debts she incurred while studying.

Hope told her sister about ‘Cable Tie Guy’ when she revealed he’d tie cables around his genitals.

As they were sat together in their grandmother’s house, Dangar came online and paid her to blow smoke at the webcam and to tell him to pull the cables tighter. He even asked her to eat her own faeces so she faked it with Nutella.

The pub landlord paid Hope £2,300 over three month months to watch her carry out his twisted instructions. 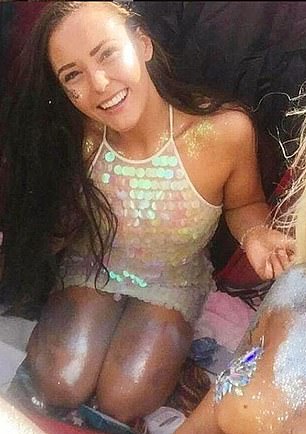 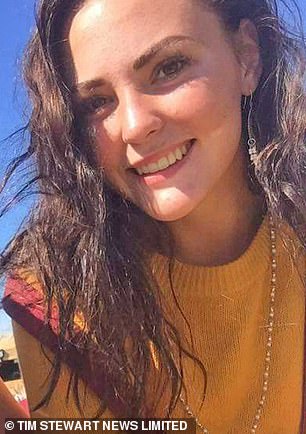 Hope’s flatmate discovered the body at their address in Burton-upon-Trent and a post-mortem showed she’d died from asphyxiation.

Ms Barden said today that if the death had been considered a suicide, Dangar could also have been free to hurt other people.

Police raided Dangar’s pub in Tintagel and seized his phone, finding ‘the worst images it is possible to imagine’.

He was jailed for 15 months after admitting nine charges of possessing extreme pornography containing a ‘pre-occupation with strangulation, stabbing, torture, asphyxiation and death’. But Dangar took his own life at HMP Dartmoor in April.

If he’d have been charged with Hope’s manslaughter, it would have been a legal first.

Lily is on a mission to warn people about the dangers that could be lurking in the  online sex world.

She wants a change in the law offering greater regulation of the space and to place a duty of care on the customers who pay them.

She is suggesting an online contract that informs the person watching that they could face prison if they violate their duty of care.