Sister of Manchester bomb victim to give birth a year on

The sister of Manchester Arena terror attack victim Olivia Campbell is due to give birth on the first anniversary of the tragedy.

Catriona Campbell says she will name the baby after Olivia, who was among 22 innocent people killed in last year’s atrocity.

The 17-year-old first found out she was pregnant just days after the May 22 attack but miscarried due to the shock of losing her sister. 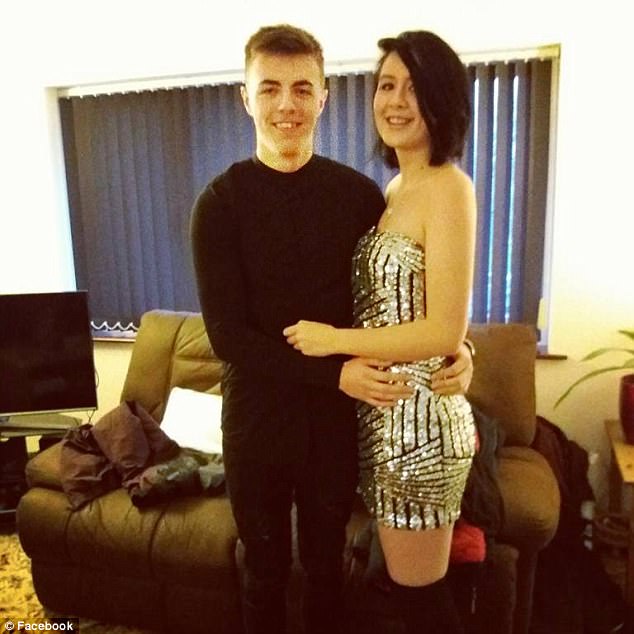 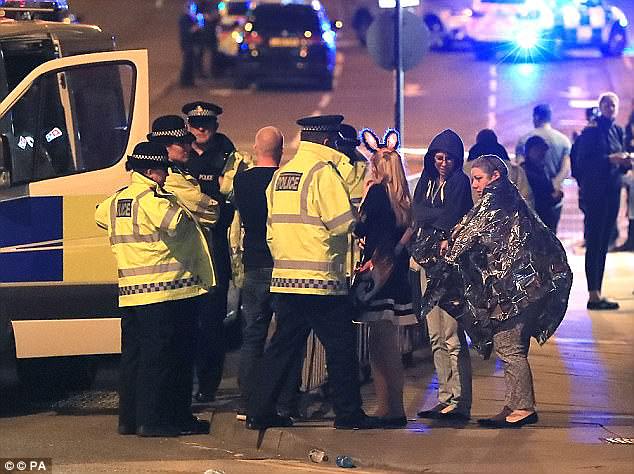 Olivia was one of 22 innocent people killed in last year’s atrocity at the Manchester Arena. Pictured: Victims receiving help int he aftermath of the attack

Catriona and fiance Ben Derbyshire, 19, were delighted to fall pregnant again and the baby is set to arrive exactly a year after the attack.

Her delighted mother Charlotte, of Bury, Greater Manchester, told the Sun: ‘We were stunned when she was told her due date is May 22 and that it’s a girl.

‘We think it’s Olivia’s doing — she’s definitely watching over us.’

She added: ‘We can’t wait to welcome her into the world. Olivia will be her middle name.’

The family will welcome a new addition just months after Charlotte married Paul Hodgson in November.

They wed, at Bury Town Hall six months after her daughter was killed at Manchester Arena with 22 others. 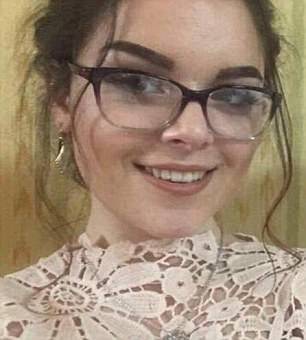 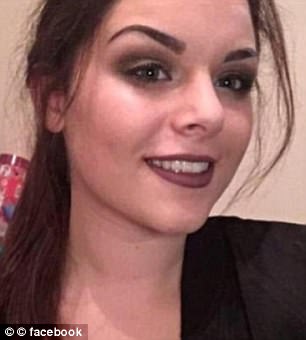 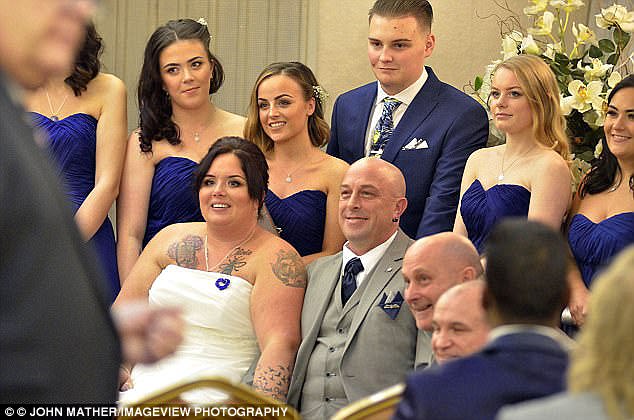 Charlotte, pictured here on her wedding day with husband Paul Hodgson, also revealed Catronia planned to name the baby in her sister’s memory

During the ceremony, the couple played her heart-wrenching rendition of On My Own before dancing to her singing John Legend’s version of All of Me at their reception at Blackley Football Club.

Mrs Campbell, from Manchester, wore a white strapless gown which showed off her worker bee tattoo she inked in May in memory of Olivia.

Before her tragic death, the 15-year-old planned the day down to the core details, including picking out bridesmaid dresses in blue, her favourite colour, after the couple got engaged at Christmas six years ago.

The 22-year-old British-born son of Libyan immigrants detonated a bomb packed with nuts and bolts in the attack on May 22, which injured hundreds more.