The sister of slain Israeli student Aiia Maasarwe has shared details of the chilling final call they shared before she was allegedly raped and murdered.

Aiia Maasarwe’s body was found half-naked near the Polaris Shopping Centre in the northern Melbourne suburb of Bundoora on Wednesday morning after she was attacked while walking home the night before.

‘We spoke on the phone on FaceTime. We spoke about the stand-up comedy she saw and when we would next meet,’ Ruba told Israeli TV station Channel 13.

‘Suddenly I heard her scream. I heard vehicles in the background of the call like there was a phone on the floor.

‘There was no sign during the conversation of the horror about to happen. 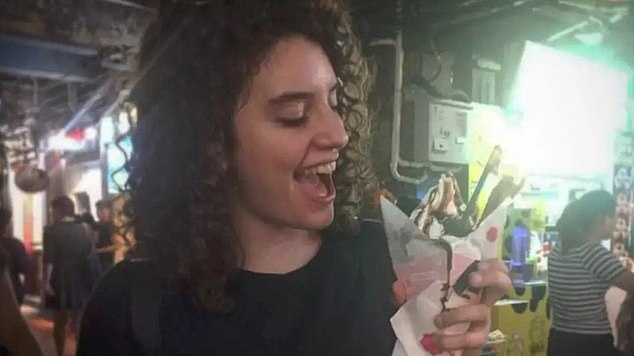 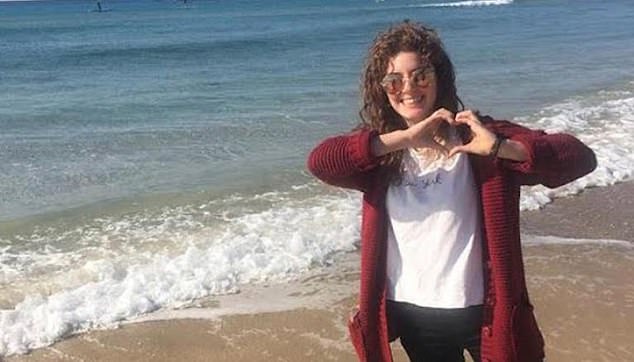 ‘We spoke on the phone on FaceTime. We spoke about the stand-up comedy she saw and when we would next meet,’ Ruba said of the late-night call with her sister (pictured) 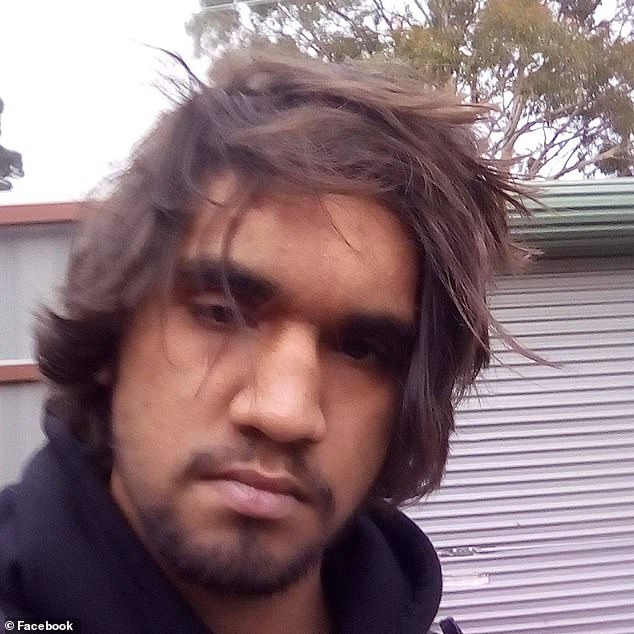 It has also been revealed the 21-year-old exchange student died of head injuries and had suffered blunt-force trauma.

The 86 tram she caught home did not have CCTV installed but police no longer believe she was stalked on the way home, the Herald Sun reported.

It was previously suspected Ms Maasarwe was followed after a night out in the city watching a comedy show, but police now believe the attack was random.

Specific details of her gruesome killing have been removed from court documents at the request of police.

Senior Constable Craig Williams said he didn’t think it was necessary for the details to be released.

‘Some of the specific words in there aren’t known to the family,’ he said. 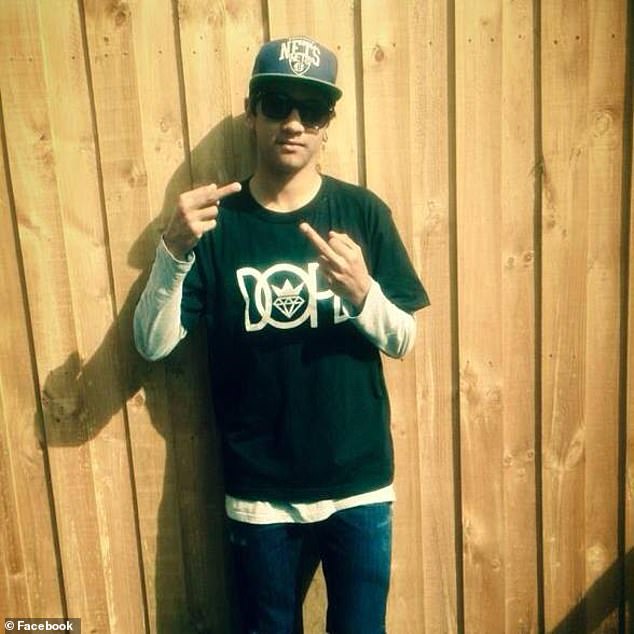 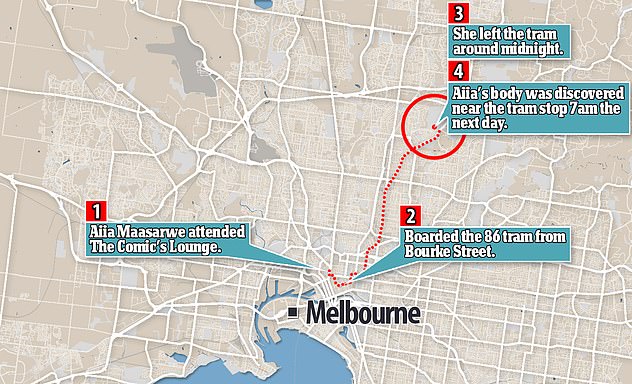 Ms Maasarwe had spent the night at a comedy club before boarding the 86 tram from Bourke Street, heading to her home in Bundoora. She left the tram around midnight. Her body was discovered in scrub, nearby, the next day

Her father Saeed, who on Saturday met with Prime Minister Scott Morrison, said he was trying to stay strong for Aiia’s mother and his other three children.

‘It gives us a sense of comfort knowing that person has been charged,’ Mr Maasarwe said.

‘Our compass in this world and our life is not to point towards hatred and revenge.

‘We don’t have any other option but to be strong so we can pass through this very difficult time and painful stage and to continue living, providing for the other three girls, to support them and give them what they need.’

Ms Maasarwe’s body has yet to be returned to Israel and is still with the Victorian Coroner.

Saeed Maasarwe has pleaded to be allowed to take his daughter home to Israel so she could be buried as soon as possible, in accordance with his Islamic faith.

Her father said he wanted her body to be given to the family earlier, but was hopeful authorities would do so by Monday.

Mr Maasarwe said his daughter had planned to extend her stay in Australia before she was violently killed.

Ms Maasarwe’s cousin Manar said Aiia told her Australia was ‘wonderful’ and encouraged her to visit the country.

‘I told her ”it’s a long flight, it’s going to take a long time”. She said ”I know but you have to come here and see this. It’s wonderful. I am enjoying everything”,’ Manar said.

The accused, who was arrested on Friday at a picnic shelter in Greensborough 10 kilometers away from the crime scene, wore a green t-shirt at Melbourne Magistrates Court on Saturday as he sat with his head lowered in the dock.

The particulars of the rape charge have not yet been released, with the court told some of the ‘specific words’ aren’t yet known to the family.

Mr Morrison and his family visited the memorial where Ms Maasarwe’s body was found at the Bundoora shopping centre. 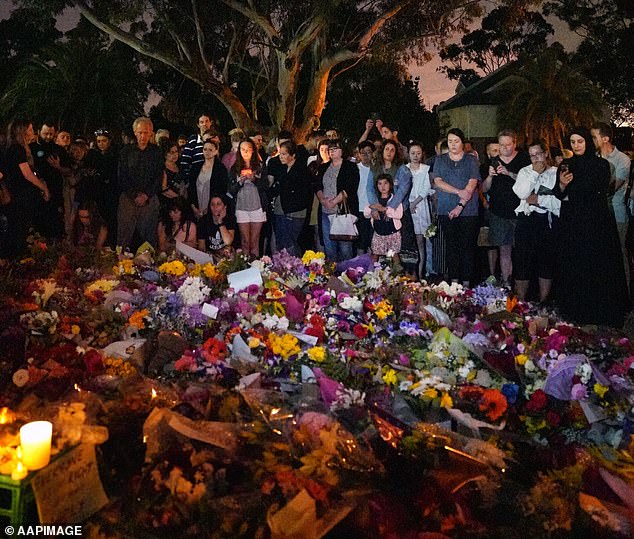 ‘Later today I’m going to be meeting with her father; words will fail me, I’m sure, as one father to another,’ he told reporters.

‘I think the country is very shaken by it but at the same time, as always, reaches out and seeks to comfort.’

Floral tributes continued to be laid at the site on Saturday after two vigils at nearby La Trobe University and in the Melbourne CBD.

Aiia was at the The Comic’s Lounge in North Melbourne

11pm: Her friends dropped her to the tram stop

Midnight: Aiia got off the tram in Bundoora, about a kilometre from her home

7am: Her body is found in scrub near the tram stop and Polaris shopping centre

11am: Codey Herrmann, 20, is arrested Her father Saeed meets Prime Minister Scott Morrison and says he does not hold ‘revenge’ or ‘hatred’ towards her killer