The sister of a man accused of burning his wife to death said her brother was stressed because he could not afford to pay the mortgage, a court has heard.

Manjinda Kaur Hoffi was giving evidence at the trial of her brother, Kulwinder Singh, 41, who has pleaded not guilty to murdering Parwinder Kaur, 32, in December 2013.

Mrs Kaur sustained burns to 90 per cent of her body in the petrol-fuelled blaze at the couple’s home in Rouse Hill, Sydney.

The Crown alleges Singh was responsible for her death but he told police ‘she did it to herself’ while he was upstairs.

Singh’s sister told NSW Supreme Court on Thursday that the couple had had issues about their mortgage.

She added that her brother had become stressed and upset saying he could not pay it all himself.

Sydney man Kulwinder Singh, 41, is accused of murdering his wife by setting her on fire 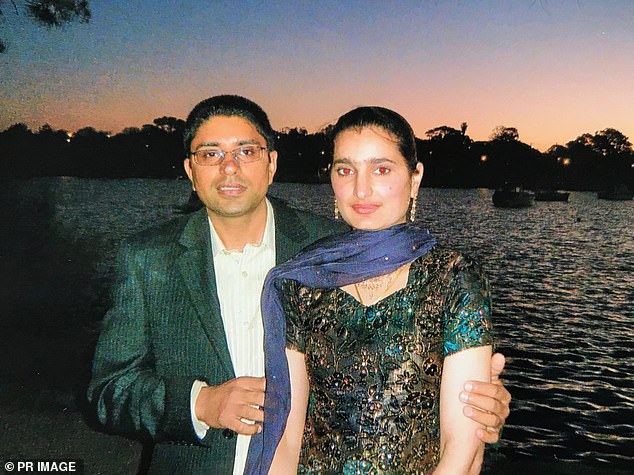 Kulwinder Singh, 41, pleaded not guilty to murdering Parwinder Kaur (pictured together), 32, at their Rouse Hill home in December 2013

But she described their marriage as happy, saying she never saw them arguing.

Ms Kaur Hoffi said she would be surprised if her brother had said in mid-2011 that he had no relationship with his wife or that ‘I don’t want to see her face anymore’.

‘Both of them loved each other a lot,’ Ms Kaur said.

The dead woman’s relatives have testified to seeing Singh grab his wife, of seeing her with bruises she said were caused by her husband, and of her having said he swore at her.

But Singh’s mother lived with the couple at various stages and testified to having never seen her son hit or beat his wife with a thong, push or mistreat her, or swear at her.

‘Nothing of that sort ever happened,’ she said, speaking through a Punjabi interpreter. 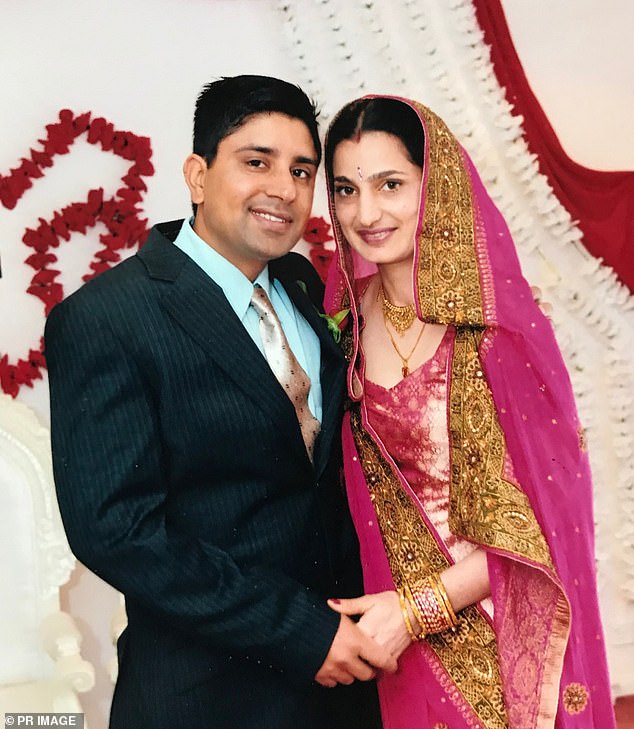 The dead woman’s relatives have testified to seeing Singh grab his wife, of seeing her with bruises she said were caused by her husband 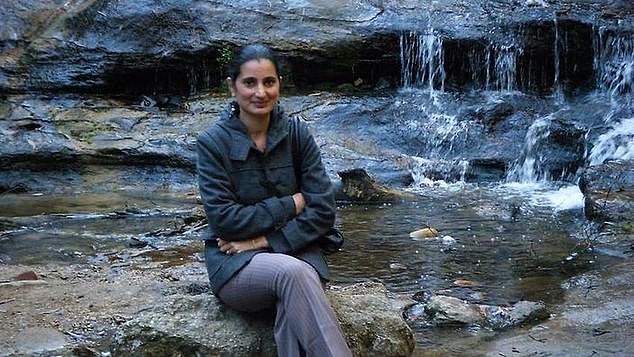 Ms Kaur said she also worked at the same mushroom farm as her daughter-in-law and employees would sometimes bump themselves when climbing on to the platforms.

The dead woman’s brother, Sukhvinder Singh, had previously told the jury his sister had to do the cooking, washing and cleaning for the whole family, which included her in-laws when they lived there.

But Ms Kaur on Thursday said her daughter-in-law did not wash everyone’s clothes, used a washing machine and was not forced to do washing by hand, and shared in the cooking.

‘There was no complaint,’ she said.

‘There was nothing going on. It was like a happy family.’

She also denied suggestions she or other members of their family had abused and criticised her daughter-in-law for cooking or other mistakes. 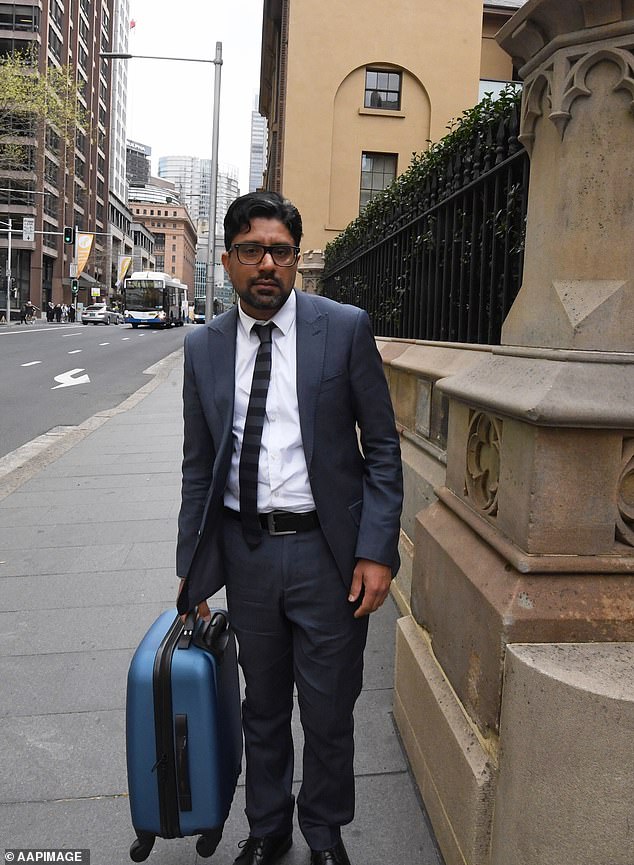