The Cabinet has been split into Leave and Remain camps, but fears that No 10 is ‘dangerously close to losing its grip’ have brought Ministers from both sides together, said one source at the meetings.

The source said the talks were designed to find ‘common ground’ between the warring Cabinet groups, as well as to strengthen the Prime Minister’s hand by keeping a No Deal option on the table in talks with Brussels.

The Foreign Secretary has argued that ‘now is the time to hold that [No Deal] card’ but he is also looking for ways to satisfy Ministers who back a softer Brexit.

Our revelation that Mr Hunt is taking a prominent role in bypassing No 10 will reignite speculation of a leadership challenge amid claims he is hoping to cement his position as the frontrunner to succeed her as Tory leader. 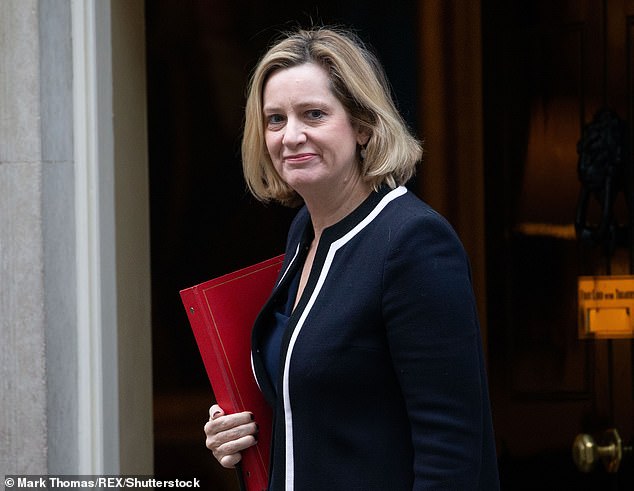 Amber Rudd, Secretary of State for Work and Pensions, arrives for a Cabinet Meeting last week 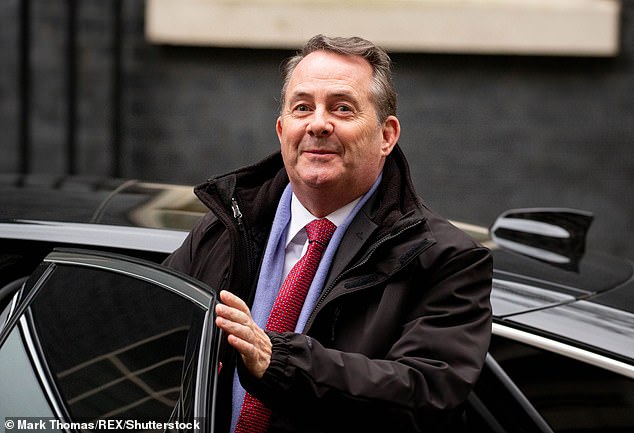 Liam Fox, Secretary of State for International Trade and President of the Board of Trade, is in the Brexiteer camp

Meanwhile, the Cabinet was told last week to ‘urgently review’ its legislative programme and ‘critically evaluate’ what laws can be delayed until the summer as Mrs May prepares to railroad her Brexit deal through the Commons.

All Secretaries of State have been ordered to ‘identify opportunities for cross-departmental collaboration’ to create ‘Super Bills’ for critical legislation in the coming months to free up the Commons timetable to pass Brexit legislation as quickly as possible.

However, Ministers have been warned there is a ‘preference for the avoidance of Bills’.

Privately, Downing Street insiders concede that a delay to Britain’s exit from the EU, scheduled for March 29, will be needed. But there are deep fears that diehard Brexiteers could vote with Labour in a motion of no confidence against the Government if the request to extend departure comes ahead of a crunch summit on March 21 when the European Council meets.

Downing Street still hopes to convene a special meeting of EU leaders later this month. But it is understood any extension to the Brexit deadline could be discussed at the Council, though it is seen as being held too late for a breakthrough on the hated Irish backstop.

One Cabinet source said: ‘Everyone knows they [Downing Street] are going to have to extend, but they fear that if they announce that before March 21, a dozen nutters will bring down the Government.’ 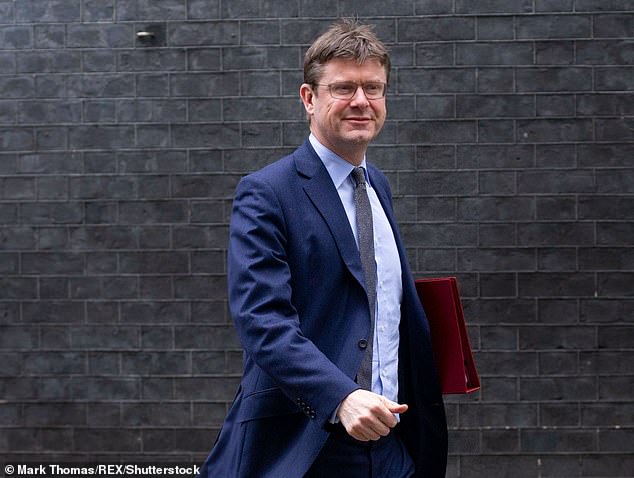 Greg Clark, Secretary of State for Business, Energy and Industrial Strategy, and one of the Remainers, leaves the Cabinet Meeting 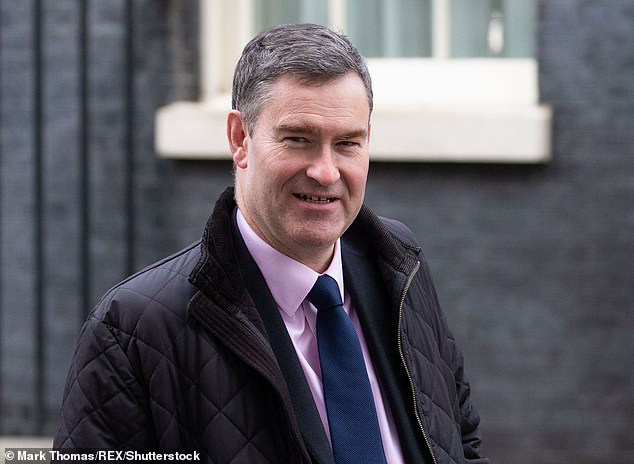 Downing Street is braced for a fresh attempt this week from Remain MPs led by Labour’s Yvette Cooper to seize control of the Brexit process, but Mrs May’s team hope it can be diffused by the offer of more Commons votes.

The Prime Minister is due to report back to Parliament on her negotiations with the EU on Wednesday, with a further series of votes by MPs expected the next day.

Downing Street sources last night pleaded with Tory MPs not to ‘tie the hands’ of Mrs May on Thursday and promised that a third amendable motion would be put before the House by February 27.

Last week, Mrs May told Brussels that its hope of relying on Labour MPs to back a softer Brexit deal was not going to work and they could not rely on Jeremy Corbyn.