Six people are arrested after woman, 73, died 11 days after being mugged for her handbag

Six people are arrested after woman, 73, died 11 days after being mugged for her handbag

A woman has died 11 days after she was thrown to the floor when robbers tried to steal her handbag.

The 73-year-old woman, who was also carrying shopping bags, dislocated her shoulder in the attack which happened on Petersfield Road, Hall Green, Birmingham.

Police have arrested three men and three boys after the attack on February 5 at around 2.30pm.

The victim, who has not been named, received treatment for her injuries before being released from hospital.

However, she was readmitted on February 15 and died the following day.

The force said inquiries are ongoing to determine her cause of death.

The robber managed to escape the scene after running off and getting into a grey Volkswagen Bora.

West Midlands Police said two other women were targeted within hours of the attack on the 73-year-old. 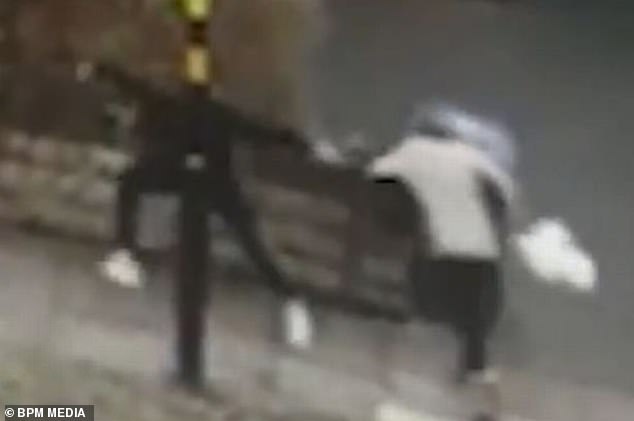 The woman, who was carrying her shopping, dislocated her shoulder in the attack on February 5 and had to go to hospital. She was discharged but came back 10 days later and died the next day 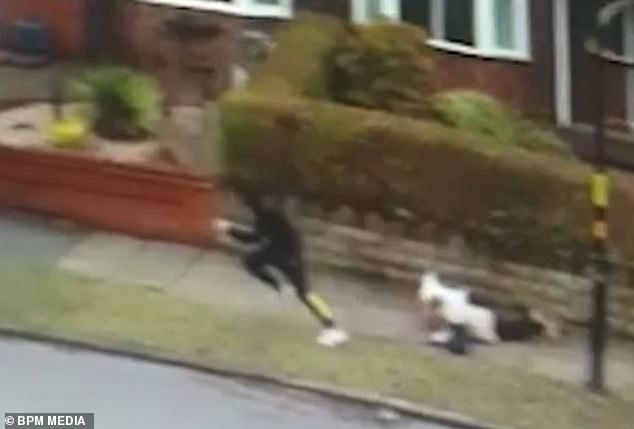 The pensioner was thrown to the ground in the vicious attack that happened on Petersfield Road, Birmingham

A 57-year-old woman was approached by a man who snatched her handbag at around 1.45pm on Westfield Road in the Acocks Green area of Birmingham.

The attacker ran off and was also seen getting into a grey Volkswagen Bora, police said.

The third mugging happened at around 3pm on Hazelwood Road, Acocks Green, when a 67-year-old woman had her bag snatched from her as she was walking home.

The force said the offender ran off and got into a dark-coloured car. 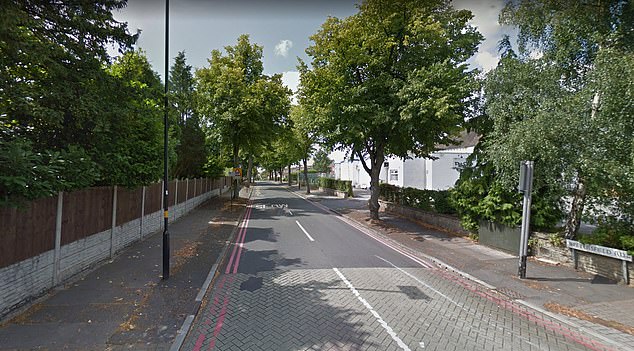 West Midlands Police have now arrested six males after this attack and two other muggings on the same day. Three men aged 22, 20 and 18 were arrested and three boys aged 16, 15 and 14

Detective Inspector Richard Marsh from force CID at Stechford said: ‘My thoughts are with the family of the woman who has died at this tragic time.

‘They are being supported by specialist officers and updated with all developments.

‘We’re working tirelessly to understand what has happened and will continue to do all we can to protect those who are most vulnerable in our communities.

‘Reassurance patrols have been stepped up in the area and I’d urge people to be vigilant and report any suspicious behaviour.’

‘I’d also like to directly appeal to anyone who may have witnessed any of these robberies or who may have any other information which may assist our investigation to get in touch as soon as possible.’

West Midlands Police have asked anyone with information to contact them via Live Chat at west-midlands.police.uk between 8am and midnight, call 101 anytime or contact Crimestoppers anonymously on 0800 555 111. Please quote crime reference number 20BE/30522C/19.