Skeletal remains of missing mother-of-six, 36, are found in Indiana woods

Skeletal remains of missing mother-of-six, 36, are found in Indiana woods more than a year after ‘kidnapper boyfriend shot her for not letting him have sex with another woman’

The skeletal remains of an Illinois mother-of-six have been found in Northwest Indiana woods more than 13 months after she went missing while in the company of her boyfriend and another woman.

A Gary city worker discovered a skull and other remains identified as those of Jessica Flores, 36, in the wooded area near Gary on April 9, Lake County Sheriff Oscar Martinez Jr. said. 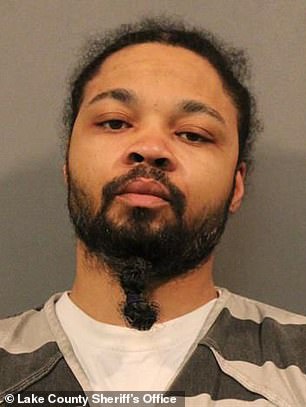 A human skull and other remains identified as Jessica Flores, 36 (left), were found in Indiana in early April. Her boyfriend, Drew Carter III (right), was initially charged with her murder 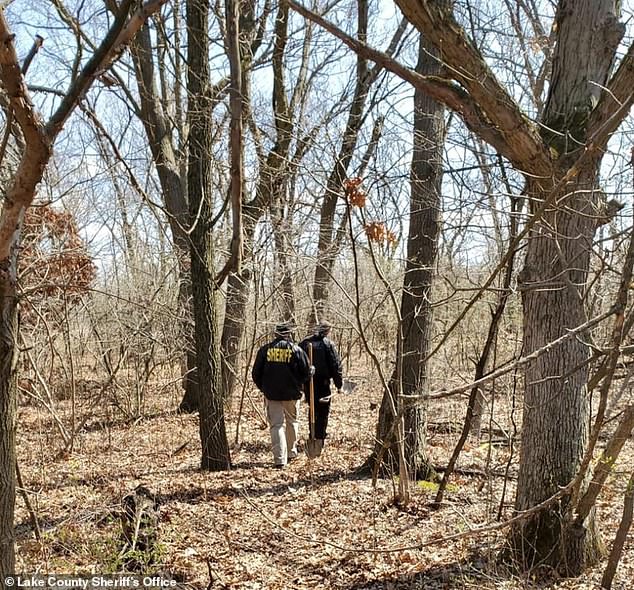 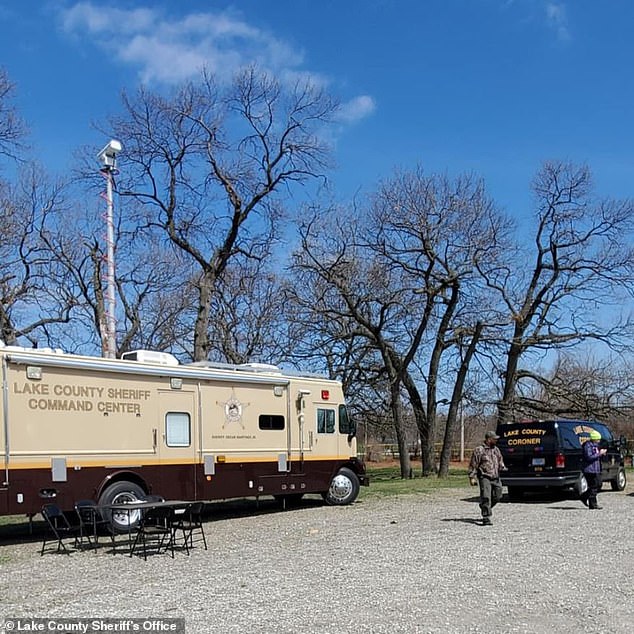 Dental records confirmed the identity of the remains as those of the South Chicago Heights mother, Martinez said.

‘We want to thank everyone who came out to help search for my sister Jessica and have kept her in prayers,’ she said. ‘We will not stop until we get justice for my sister. Her children and my mother deserve this. My sister is now free.’

Flores disappeared in Gary in late February 2019 along with Melina Cottrell, 26, who was later found alive.

Police conducted multiple searches for Flores last year with drones, helicopters, all-terrain vehicles and cadaver dogs after a car belonging to her boyfriend, 41-year-old Drew ‘Tiny’ Carter III, was found torched in South Chicago Heights, with blood in the backseat and some of her belongings inside. 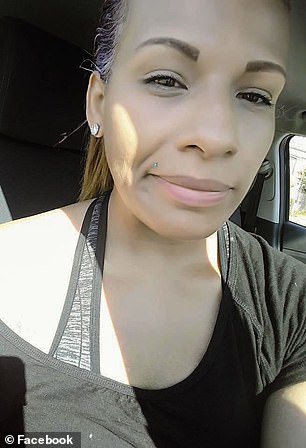 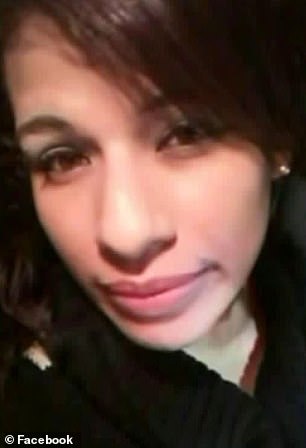 Flores, a mom-of-six from Illinois, disappeared in February 2019 along with another woman, who was later found alive. A witness said Carter shot her in the head over sex

Carter was charged in March 2019 with murder, kidnapping and criminal confinement in connection to Flores’ disappearance and presumed death after a witness told police that he shot the woman during an argument over sex. 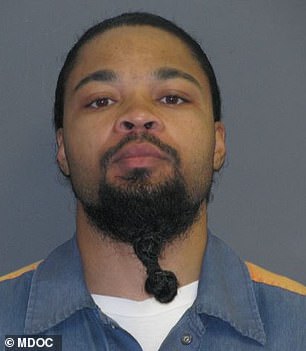 Carter was charged in March 2019 with murder, kidnapping and criminal confinement, but those counts were later dropped over an issue concerning evidence

In one version of events, Carter allegedly shot Flores with a revolver in the backseat of his car because she would not let him have sex with the witness, while in another version he killed her for refusing to have sex with him.

Shortly before Carter’s trial was set to get under way last September, the Lake County Prosecutor’s Office dropped the charges against him because the Indiana State Police had not had the time to prepare all the evidence for trial.

The judge dismissed the charges without prejudice, which would allow prosecutors to refile them in the future.

Carter, who is a convicted felon with a criminal record stretching back to at least 1997, remained jailed on weapons charges stemming from the discovery of two guns in his possession when he was arrested in connection to Flores’ murder.

A potential witness in the Flores case, George Heath, was found fatally shot in the back of the head in his home in March. No arrests have been made in connection to that killing.