Is this the worst case of bed bugs? Skin-crawling moment pest control finds a mammoth infestation on mattress which owner still sleeps on

A pest control company discovered a mammoth sized colony of bed bugs inside a home is making people’s skin crawl.

While inspecting the home, the 50-year-old took a peek underneath the owner’s mattress and an found army of skin crawling bed bugs.

In the video, McCarty warns his crew to keep their pants a good distance from the bed before tackling the infestation.

Rory McCarty owner of pest control company Bug Boys, discovered a terrifying sight when found a swarm of bed bugs inside a home 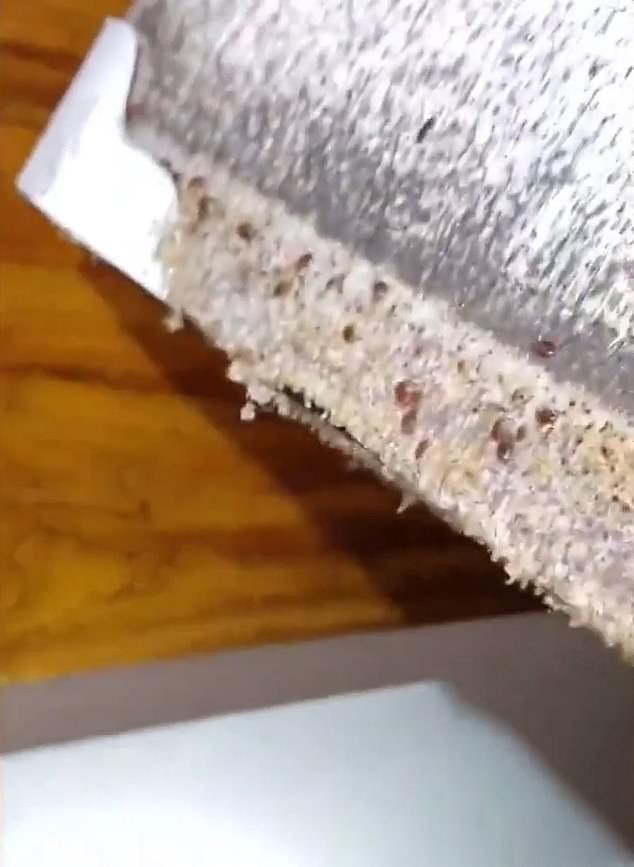 McCarty answered a call on July 17 at a home in Maryland, discovering the hundreds of bed bugs when his crew lifted the mattress 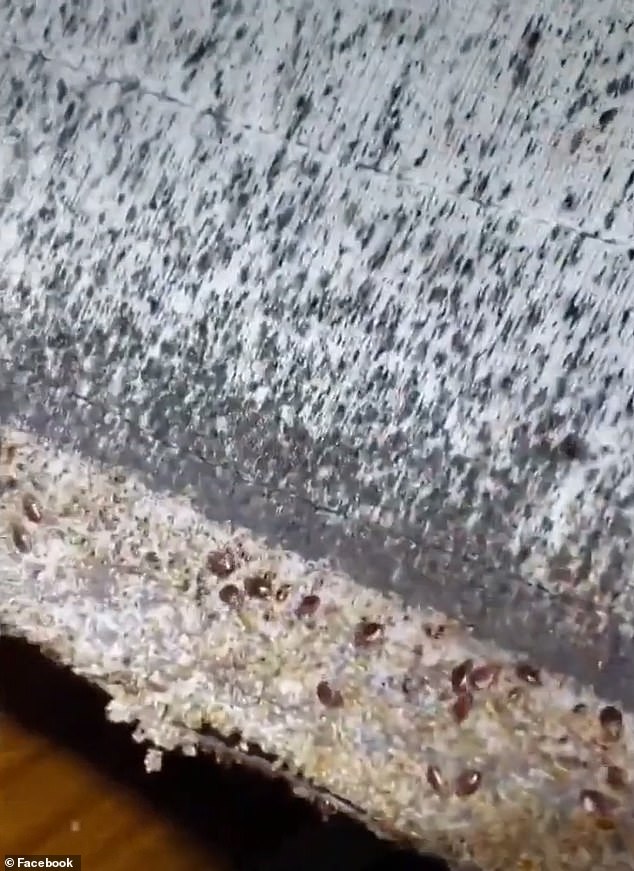 When the crew lifts the mattress off the bed springs, bed bugs fall like dandruff onto the floor.

An alarming amount of creepy crawlies scurry across the discolored, infected mattress.

Close ups show the bed bugs are so shocking they even stun the pest control veteran.

McCarty says: ‘Oh my goodness, I’ve never seen nothing like this.’

Story Trender reports that the bed bugs had made themselves more than welcome, with hundreds spreading from the mattress to the surrounding cushions and chairs.

McCarty told Story Trender: ‘I’ve been doing this for 25 years and it still amazes me seeing bad infestations, but I still get very excited like it’s the first time seeing them because we’re really good at what we do.’ 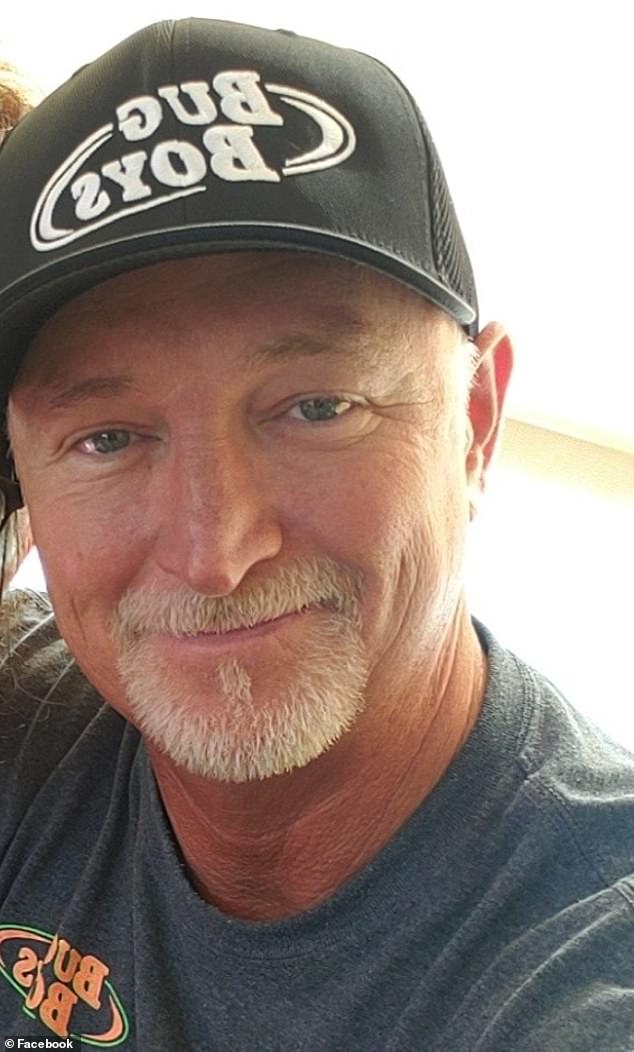 Bug Boys pest operator McCarty (pictured) said he’d never seen anything like this infestation.  ‘I still get very excited like it’s the first time seeing them because we’re really good at what we do’ 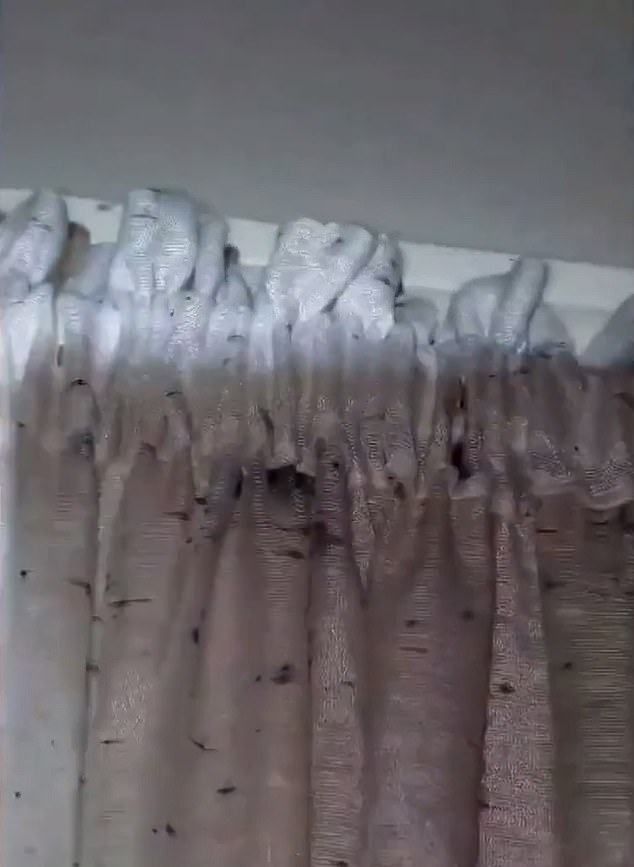 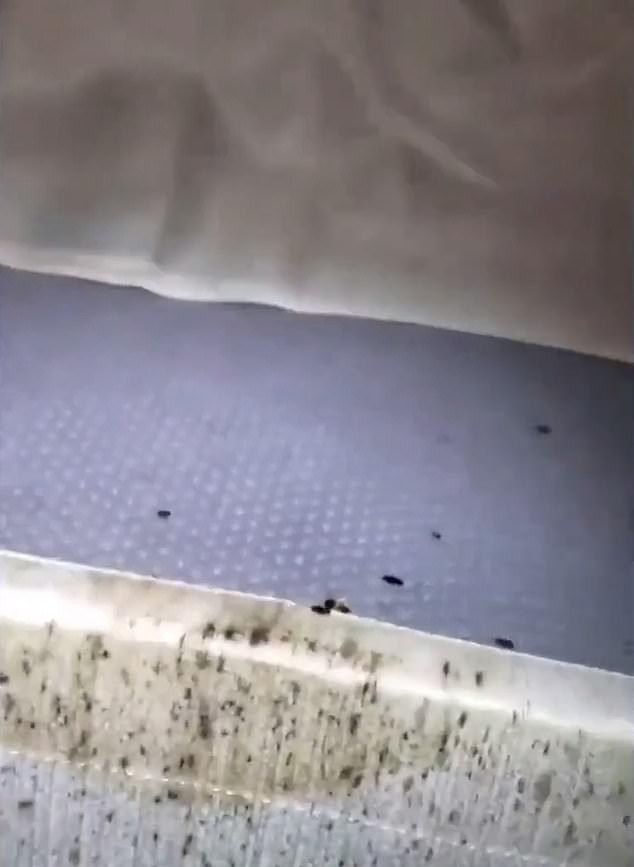 Another said: ‘I can remember when, ‘good night, sleep tight, don’t let the bed bugs bite’ was an off-handed thing to say to the kids at bedtime. Not anymore.’

To make matters worse, McCarty confirmed to a curious commentor that the owner of the bed had indeed been sleeping on the mattress.

‘They sure were,’ McCarty wrote, ‘I told him he needs to stop sleeping in there. We’re treating him on Saturday.’

Pest control company Orkin reported that Baltimore, Maryland is the most bed bug infested city in the country in the past year

The company performed the most bed bug treatments between December 1, 2017 and November 30, 2018.