An Aussie skin scientist revealed the $24 non-smudging mascara she is ‘obsessed’ with, and its available in Big W, Woolworths and Chemist Warehouse.

The 26 year old dermal clinician Madeleine, swears by MCoBeauty Xtendlash Mascara which is a fibre mascara with strong anti-smudging and anti-transfer abilities.

‘Every time I use or buy a mascara that isn’t this one I instantly regret it,’ she said.

The dermal clinician uses fibre mascara because it contains fibres such as nylon or silk that cling to lashes and make them look fuller. 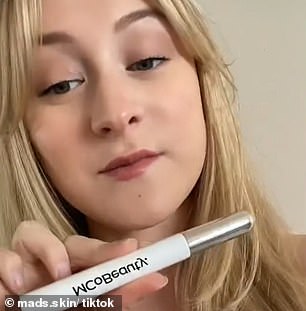 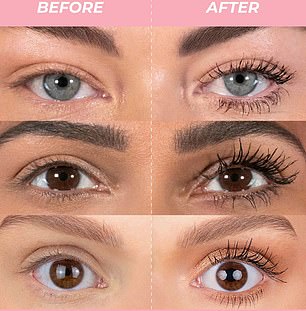 She said the MCoBeauty Xtendlash mascara ‘never’ smudges or leaves black rings around her eyes which is one of the reasons she loves it so much. The mascara is a fibre mascara, therefore it makes lashes look fuller and thicker because it contains fibres such as nylon or silk that cling to lashes

‘It doesn’t smudge but it’s easy to remove. I honestly am obsessed.’

The mascara is available on the MCoBeauty site, as well as Big W, Woolworths, Chemist Warehouse and more.

The mascara was Woolworths number one top selling mascara in 2021.

The XCoBeauty website says the ‘best-selling, award-winning innovative tubular mascara will maximise length, curl and volume without flaking or smudging.’

The skincare scientist’s followers are also in love with the product, ‘I am also totally obsessed with this mascara,’ one woman said.

The mascara has amazing reviews online too, it has a 4.9 rating on the MCoBeauty site.

’10/10 the best mascara. I’m currently sick with non-stop sneezing and watery eyes. This mascara has not smudged or gone on my lid or under eyes,’ another woman left as a review on the site.

However others didn’t agree with the rave reviews.

‘I’ve had it flake off on to my cheeks,’ one woman said.

‘It gives amazing length but it doesn’t hold the curl,’ another commented.

* Get the basics down with a good cleanser, moisturiser and SPF

The young woman also recommended the Freezeframe Instant Lash Xtreme, the $45 product has been called ‘brush on lash extensions’ due to it’s lengthening and thickening effect.

‘Lets test it out on my blond, short, flat eyelashes.’

‘You can’t be serious right now. I’m so excited,’ she said after seeing the results.

‘I’m pretty much always wearing thick eyeliner as I never get enough definition from mascara alone. Freezeframe have nailed this product. 10/10 recommend, give it a try.’ 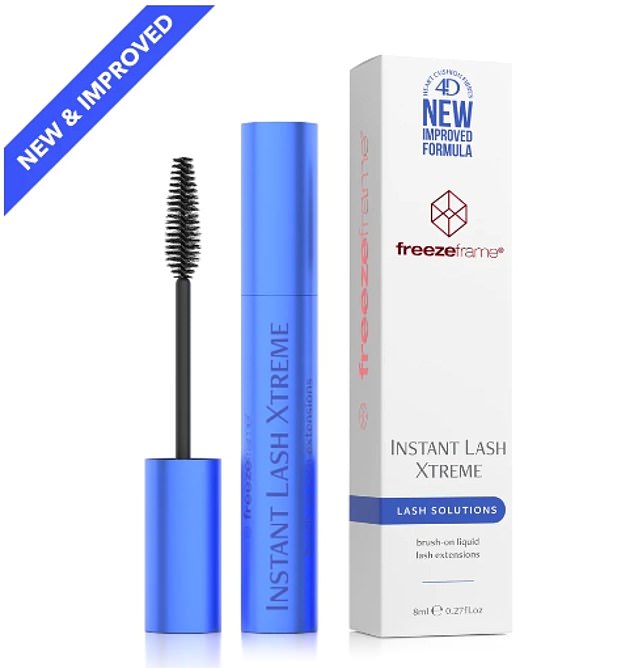 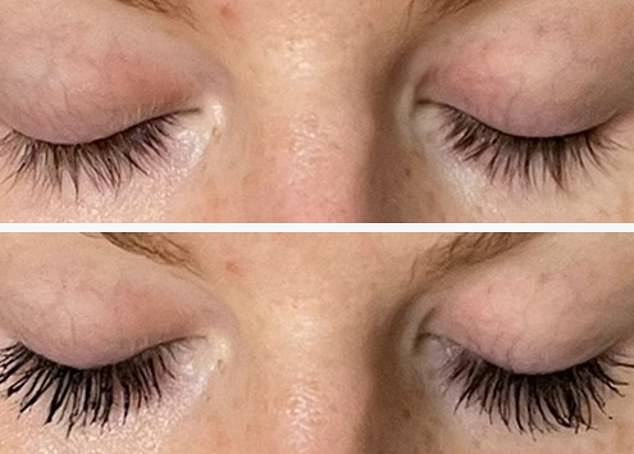 Three things a skin scientist would never do

1. Waste money trying to find a ‘reef safe’ sunscreen product, as it’s not the cause of reef bleaching

2.  Use exfoliating products more than twice a week

3.  Attack a sudden breakout or pick a pimple if you’ve already touched it, you can use a spot treatment with salicylic acid in it once if you like