AHEAD OF THE GAME: Sky and BT not keen on showing Premier League games for free when season resumes as Sporting Lisbon scramble around for £47m from Bruno Fernandes’ move to Manchester United after Portuguese banks withdrew funding

Sky Sports and BT Sport will resist pressure to screen for free the 47 Premier League matches they have left this season, despite calls from Culture Secretary Oliver Dowden this week for any remaining games played this season to be made available to all.

The Premier League’s domestic rights holders have paid £421million for matches that remain outstanding, including some of the biggest properties of the season in which the title, Champions League qualification and relegation issues were to be decided, so are unwilling to give them away.

The Premier League have held talks with both broadcasters and the Government and are attempting to broker a compromise whereby the other 45 matches, which are less attractive, are screened for free. This would involve them being shown on the red button services offered by Sky Sports and BT, rather than being handed over to rival broadcasters.

Sporting Lisbon have had to secure new funding to ensure they receive an initial £47m from the sale of Bruno Fernandes to Manchester United after Portuguese banks due to provide the cash this summer pulled out.

In January, United agreed a deal to pay for Fernandes in instalments over five years, but Sporting wanted access to most of the money up front so secured gap funding from banks, a common practice at the top of the transfer market.

Due to the worsening economic situation, however, the interest rate Sporting are paying on the loan has doubled to five per cent. 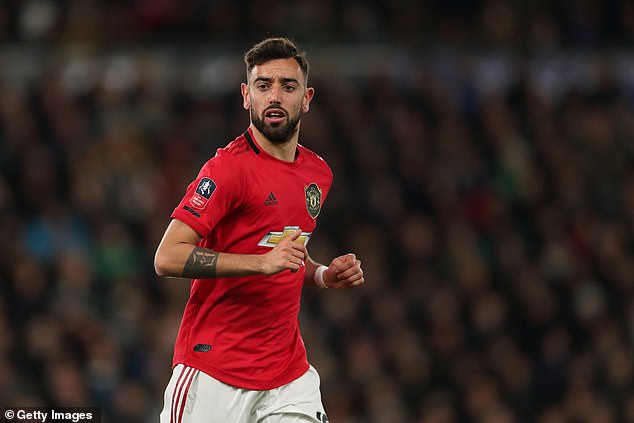 Former executive chairman Richard Scudamore was an influential voice in the Premier League’s hiring of Gary Hoffman as chairman on Friday, an appointment which was revealed earlier this week by Sportsmail.

The pair have a long-standing relationship and negotiated several title sponsorship deals for the Premier League with Barclaycard and Barclays when Hoffman was chief executive of the credit card company. As a result of those deals Hoffman presented the Premier League trophy on several occasions, most recently to Arsenal’s Patrick Vieira in 2004.

Scudamore has been providing advice to clubs and the Premier League on a variety of issues throughout the coronavirus crisis in his role as a consultant at the organisation he left 15 months ago. 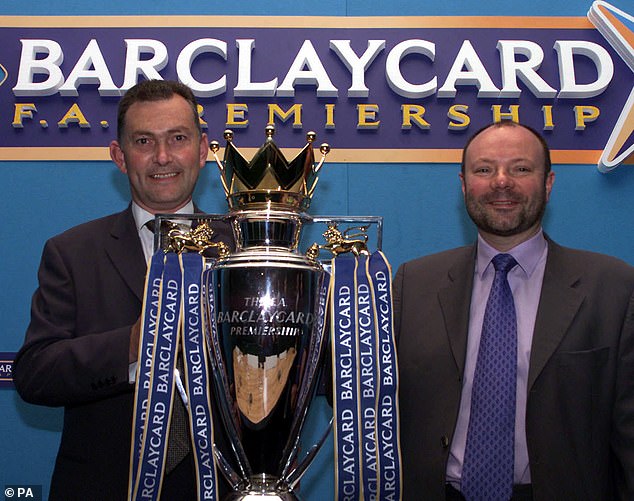 The EFL are not facing a fixed penalty payment to rights holders Sky Sports if the season cannot be completed, and the level of any refund should the broadcaster seek one for the loss of live matches will be determined by an independent arbitrator.

In contrast, the Premier League’s contract with Sky and BT contains a series of fixed penalty clauses, which even detail how much they have to pay back if individual matches and games fixed for specific time-slots are not delivered as promised.

Liverpool chief executive Peter Moore was rather alarmed when his rallying call about the importance of finishing the season met an awkward silence from representatives of the other 19 clubs during last Friday’s Premier League meeting.

Behind the scenes a number of those struck dumb last week are being far more vocal, with several chief executives actively advocating cancelling the season. 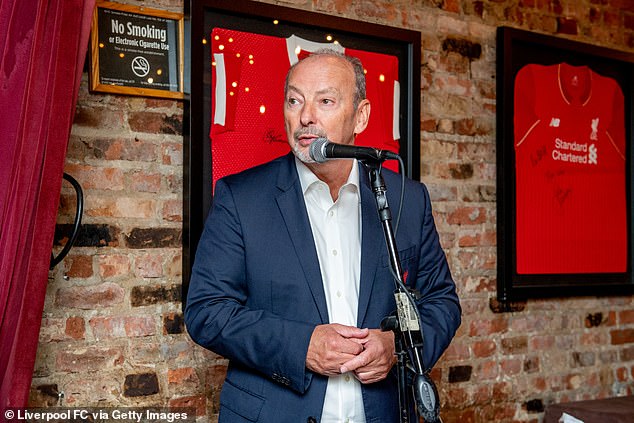 HOLT IS TALKING A GOOD GAME

Accrington chairman Andy Holt’s calls for the season to be cancelled, including a threat to boycott matches if staged behind closed doors, has surprised many other League One executives as he has not been present on the recent conference calls in which the clubs have discussed their response to the crisis.

While Holt has taken some very strong positions on social media and in various newspaper interviews, the private discussions with other clubs have been left to Accrington’s managing director Dave Burgess.

In contrast, Holt’s old sparring partner Gary Neville, with whom he has clashed on numerous occasions, has been heavily involved in the League Two meetings in his role as part-owner of Salford City. 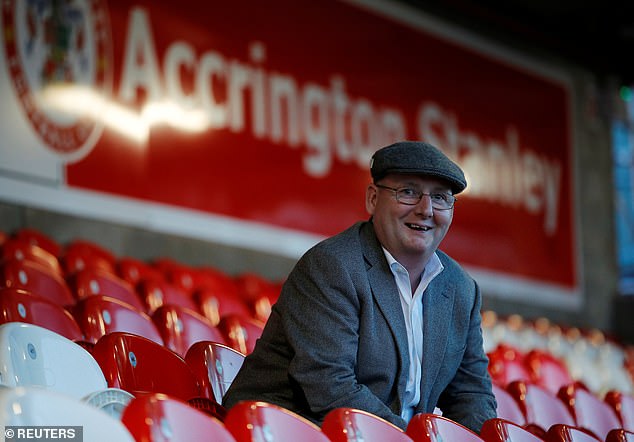