Cricket could follow the example of the Champions League and ensure the World Cup final is on free-to-air television.

It was confirmed on Sunday that talks have begun between Sky and World Cup organisers for the final on July 14 at Lord’s to be made available outside of the subscription channel, just as BT made the football showpiece final available through YouTube.

‘We are hopeful something will be worked out,’ Dave Richardson, the ICC chief executive, told the BBC. ‘I know the ECB and the organising committee are working with Sky to try to maximise the reach for the match.’

The situation has been exacerbated because the free-to-air highlights on Channel 4 have only been shown in the early hours of the morning, rather than three hours after the end of each match, as they are allowed to do.

Sky, who have bankrolled English cricket with £2billion, are open to the possibility of providing free-to-air coverage, but have no wish to compromise the exclusivity that is integral to their business.

And it is complicated, too, with growing use of phones, tablets and streaming services. 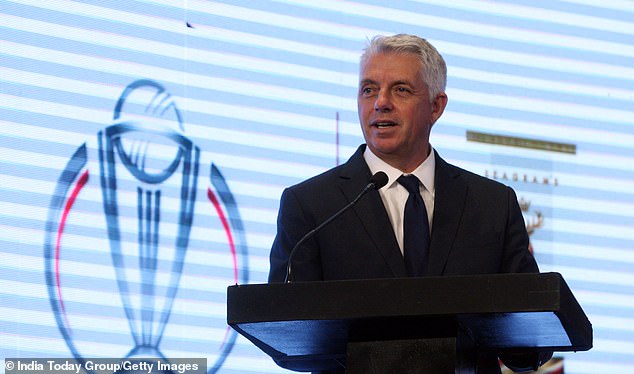 England captain Eoin Morgan believes it is more important to make clips of wickets and other highlights available online than on any terrestrial stations.

For now, Channel 4 have agreed to show future highlights ‘as early’ as possible in their schedule and insist they will look to air matches in the later stages of the tournament ‘in an earlier slot’.

BT say they had 11.3 million viewers across digital and TV platforms for the Champions League final between Liverpool and Tottenham on June 1, although there were complaints about the quality of the YouTube coverage. 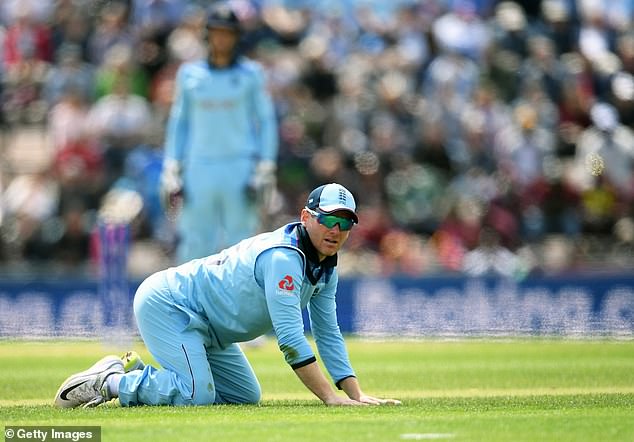