Sky Sports News presenter Natalie Sawyer has parted ways with the company after being told her contract would not be renewed following 18 years of service.

The decision was made earlier this month and Sawyer finished her last shift in front of the cameras at 5pm on Wednesday. Surprisingly, there was no mention of her impending exit.

A report in The Times claims that her fellow presenters were under strict instruction not to mention her departure, which, considering her high standing after almost two decades with the company, hints at an acrimonious break. 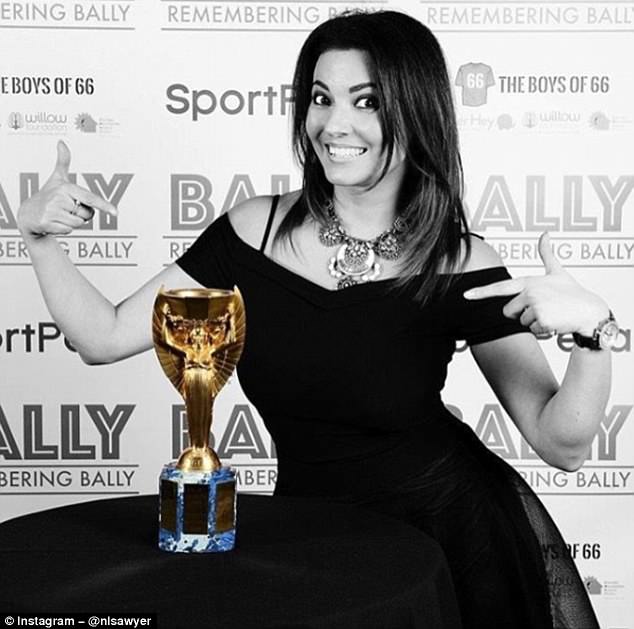 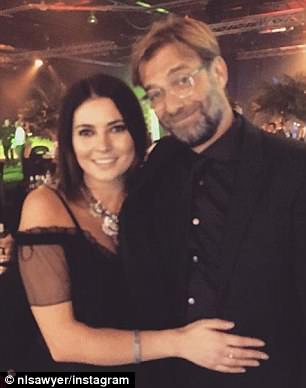 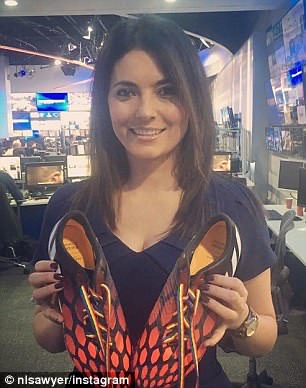 A spokesperson for the company told Sportsmail: ‘We’d like to thank Natalie for her many years of great service to Sky Sports and we wish her all the best in the future.’

Originally joining the company on the production team, the 38-year-old went on to become a familiar figure for Premier League fans for her leading role in Sky Sports’ highly popular Transfer Deadline Day coverage alongside Jim White, routinely wearing a bright yellow dress for the occasion.

She has also been writing a column with The Sun for the last month, the latest of which was published on Thursday and still referred to her as a ‘Sky Sports News star’ despite her official departure the day before. 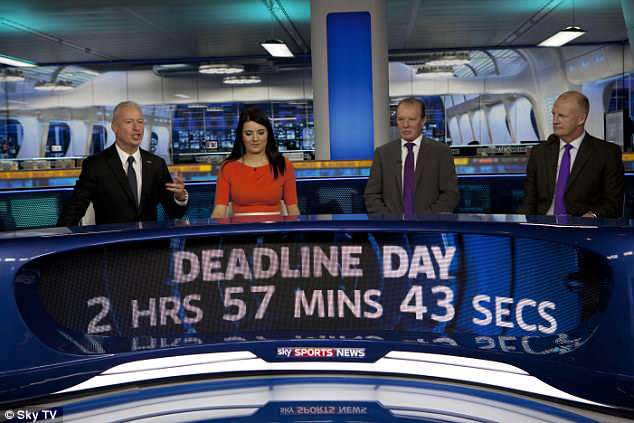 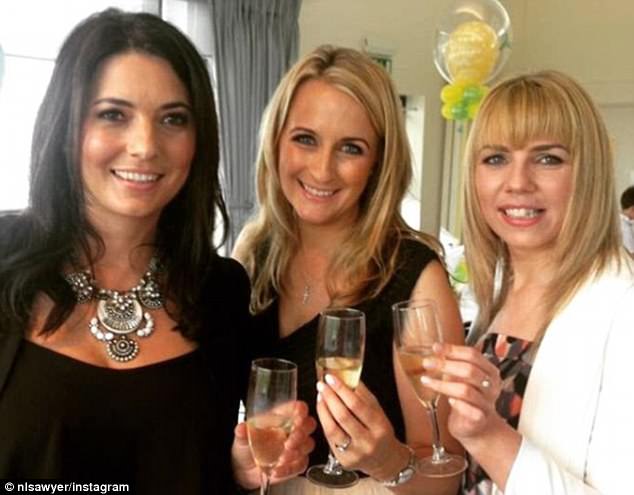 There is no mention of her exit in the column, which is about Pep Guardiola’s managerial battle with Jose Mourinho.

Failure to pay tribute to Sawyer on her final shift stands in stark contrast to that of Georgie Thompson.

The 40-year-old was brought to tears when she was presented with a bouquet of flowers during her last shift in 2011. 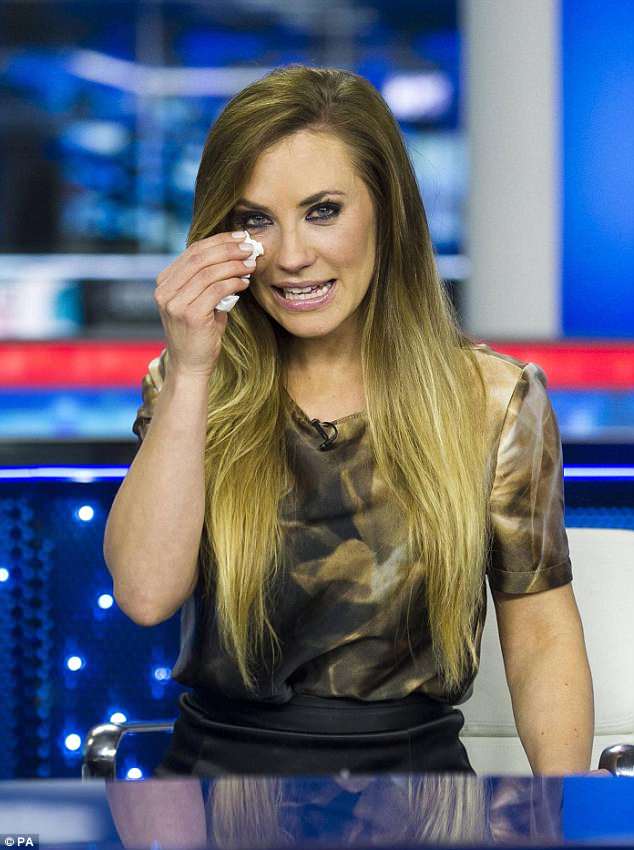