Sky TV has written to customers warning them some of their services will cost more from April 1.

Selected TV bundles are increasing by £1.50 per month, while watching football on a rolling contract will cost 50p extra a month.

Some broadband packages will also cost more, increasing by £1.01 a month. 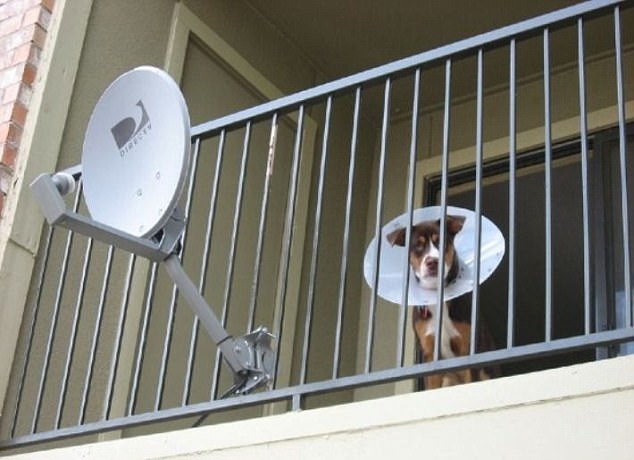 Customers could see their bills increase by more than £30 a year depending on their level of service.

Sky said customers who have subscribed to an 18-month Sky Sports contract will not see any change to the cost, which is £18-a-month for a single channel or £20 for the full line up.

Last year, according to The Sun, some customers saw their bills increase last year by £36.

A Sky spokesperson said: ‘Not all customers will see their bills increase with many Sky products remaining at their current price and, for some products, this will be the first increase in two years.

‘We continue to invest in content, products and services that our customers love, offering both new and existing customers great value and more choice through flexible packages.’

The latest price hike comes as Rupert Murdoch’s 21st Century Fox has extended its guarantee over Sky News as part of its bid to buy parent company Sky.

The Murdoch-owned group tabled a series of measures to ‘guarantee’ the editorial independence of Sky News earlier this month.

It followed concerns from Britain’s competition watchdog that a tie-up would hand the tycoon too much control over UK media.

Now, in an update to the Competition and Markets Authority (CMA), Fox extended the duration of the commitment to maintain a Sky-branded news service from at least five years to at least 10.

And the Sky News board would be required, on an annual basis, to prepare a statement confirming that no instances of influence or attempted influence on the editorial output of Sky News have been escalated to it by the head of Sky News.

Fox is attempting to push through an £11.7 billion takeover bid for Sky.

The CMA previously said that Fox’s deal to buy the 61 per cent of Sky it does not already own was ‘not in the public interest’.

Fox said its so-called ‘firewall remedies’ would provide a commitment that ‘no employee or officer of 21st Century Fox, or a member of the 21st Century Fox board who is a trustee or beneficiary of the Murdoch Family Trust, will influence or attempt to influence the editorial choices made by the head of Sky News’.

The competition watchdog has until May 1 before sending its final report on the bid to Culture Secretary Matt Hancock, who will then have 30 working days to make a final decision.