Slaven Bilic on the brink of West Ham sacking

By Kieran Gill for The Mail on Sunday

Slaven Bilic is clinging to his job as West Ham boss but the club’s board are worried about their lack of obvious options for a successor.

While Bilic remains on the brink, their search for a suitable replacement in the short and long term has seen the Hammers hit a brick wall. 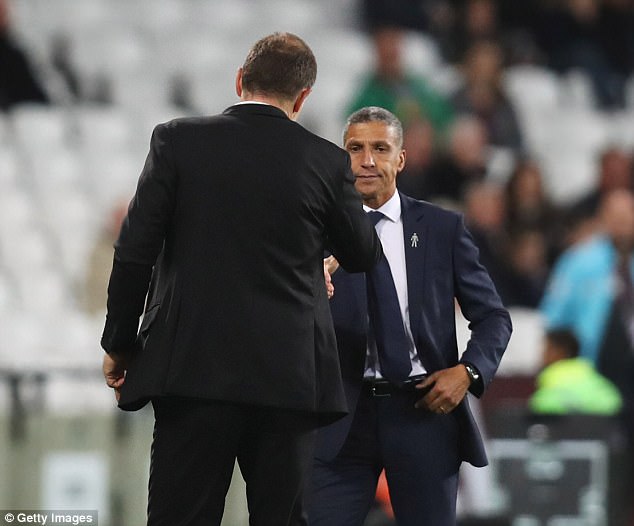 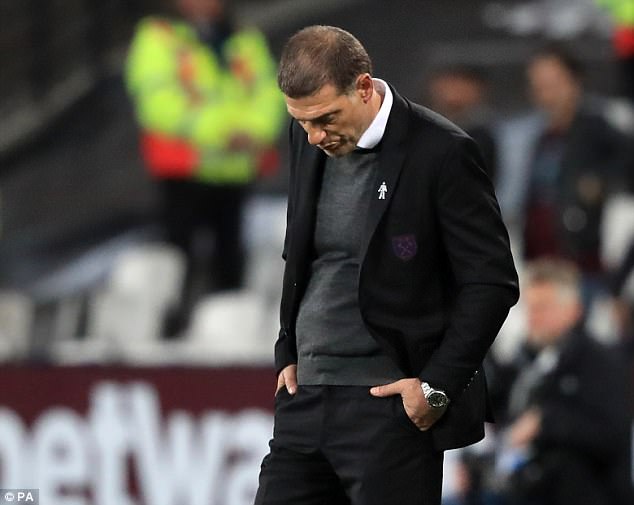 Club insiders say two losses will force the board’s hand, regardless of whether a replacement is lined up.

It risks leaving them in the lurch like Leicester, who sacked Craig Shakespeare last week. Assistant Michael Appleton has temporarily taken over at the King Power Stadium.

There is concern in the West Ham boardroom that there is no obvious option within the club who could act as a competent caretaker.

They are considering a short-term fix and looking at managers with Premier League experience who are currently out of work.

It comes amid frustration that their long-term targets are unavailable. Manuel Pellegrini is in charge of Chinese Super League side Hebei China Fortune on a lucrative contract, David Wagner wants to see out the season with Huddersfield and Rafa Benitez is tied to Newcastle. Carlo Ancelotti is out of work but has said he wants to sit out this season. 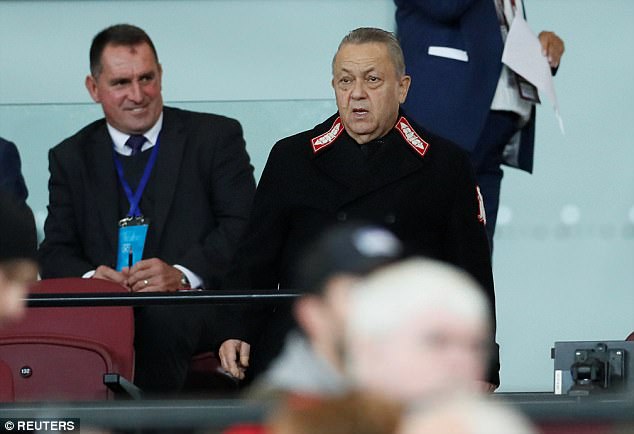 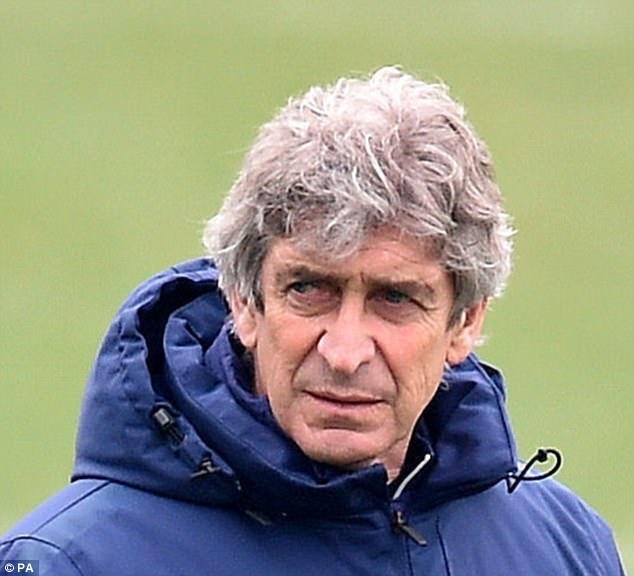 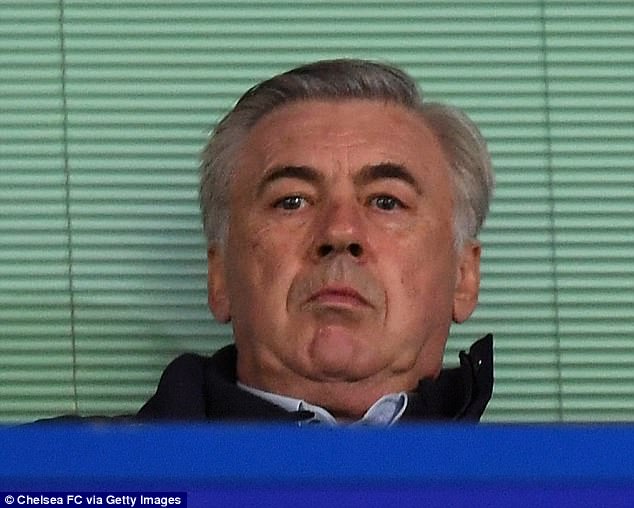 Their lack of options may have bought Bilic time after their loss to Brighton, who secured their first top-flight away win since 1983.

The manner in which they were beaten by the newly-promoted Premier League side sent West Ham into a tailspin.

The club could allow Bilic to see out his contract, which expires at the end of the season, but only if he bucks up his ideas.

Bilic and co-owner David Sullivan plan to speak on Monday over the phone.

There has been no major fallout between the pair despite the alarming performance on Friday.

To his credit, Bilic did not sell his well-paid players down the river and accepted full responsibility in his post-match press conference after the Brighton defeat.