Jurgen Klopp and Fenway Sports Group have spearheaded the awakening of ‘sleeping giant’ Liverpool – a club starting to fulfil their potential on and off the field, managing director Billy Hogan has claimed.

The Reds currently sit top of the Premier League after three successive victories to start the season, while the club has been transformed off the field in the six years since Hogan joined as chief commercial officer six years ago.

In that time, FSG have overseen the redevelopment of Anfield and the impending move to a new training ground, while Klopp has led a resurgence on the pitch that saw Liverpool reach the Champions League final last season.

Liverpool are thriving both on and off the field, six years after Billy Hogan joined the club 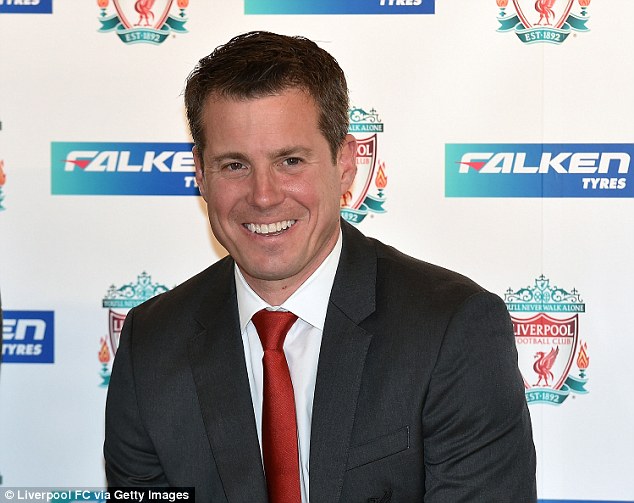 And the Reds managing director claims the club has ‘moved forward quite a bit’ over the past half-decade.

‘There’s a huge desire to return the club to where we believe it belongs at the top of world football,’ Hogan told the Liverpool Echo.

‘If you go back to when FSG first started looking at Liverpool as an opportunity, people were referring to the club as a sleeping giant. I think that’s something that’s been proven to be true.’

He added: ‘Sitting here today, the club is in a tremendously positive place. The football is terrific, the team is playing great and we’re all excited about the future.’ 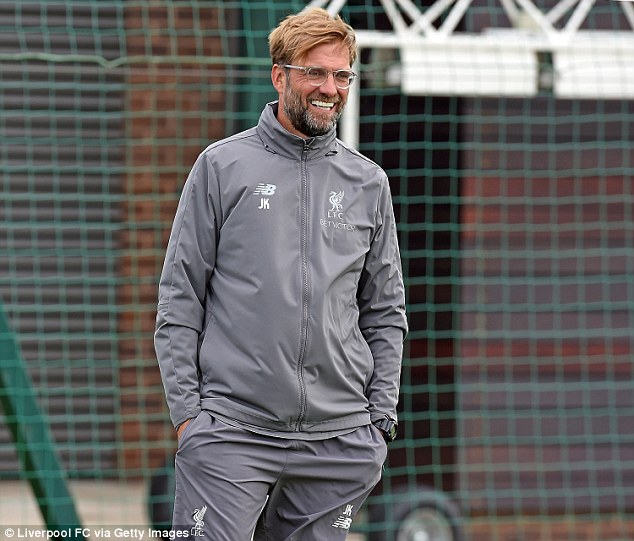 Hogan also paid tribute to the impact Klopp has had on Merseyside – both on and off the field.

‘Jurgen is a big personality and he’s also tremendously supportive,’ he said.

‘The “Klopp factor” is more than just about his interaction with football, it’s across the whole club. He’s a tremendous fit and we’re so happy that he’s here.’

He added: ‘We’re starting to see the culmination of the strategy we’ve been following. Getting to this place, seeing the way this team is playing and the amount of talent in the squad — seeing what the guys have done at Melwood and the Academy — is fantastic.’