Slough guard accused of stealing £7m says he was forced

A security guard accused of stealing £7 million from a security van in a ‘Hollywood movie’ style heist wept while telling jurors he was forced to take part in the raid by a man who threatened his family.

Loomis International driver Mohammad Siddique, 31, said a mystery man showed him footage of a house on fire and made threats to his wife and children.

He said the man approached him outside his home in Slough, Berkshire, and said: ‘I know your three boys also live at this address. I know what school they go to.’

Loomis security van driver Mohammad Siddique, 31 and guard Ranjeev Singh, 40, are charged with conspiracy to steal £7 million cash belonging to Credit Suisse that was collected at Heathrow Airport went missing after their vehicle (circled) was ‘stolen and abandoned’ nearby

Mr Siddique and guard Ranjeev Singh, 40, allegedly staged one of the biggest raids in British criminal history after collecting nearly half a tonne of bank notes from Heathrow Airport for Credit Suisse on March 14.

Mr Siddique was found hours later in a ditch with his hands tied behind his back and his feet tied together.

He sobbed as he told jurors at Kingston Crown Court how he was approached by an unknown man night who forced him to take part in the heist.

‘I finished my work in the evening. I got home and parked my car in my drive,’ he  said.

‘I saw a black male standing in my driveway.

‘He had a beanie with a hoodie over it. He was standing there looking at me.

‘I said “are you okay” and he giggled.

‘He then said: “I know who lives here, your wife. I know your three boys also live at this address. I know what school they go to”.

‘I walked towards my front door and he called me back and said: “You might want to see this before you go inside.” 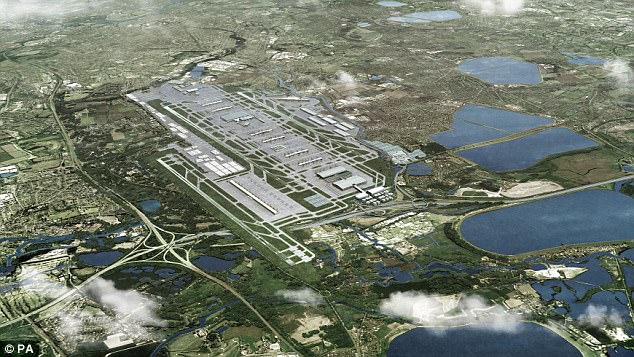 ‘He had his hand in his pocket and brought a phone out.’

The man then showed Siddique footage of a house on fire.

‘He said: “I know where you work and you need to get access to money.”

‘He said: “You might come home and that might be your house. If you go to the police or mention it I’m going to give you a phone…I will be in contact with you on this phone.

‘”When I call you make sure you answer this phone.”

‘At that point I went straight into my house and checked the back door was locked and all the windows.

‘All I was thinking about was my wife and kids.

‘I was thinking this all a bad dream or a prank, a sick joke.

‘But a day or so later I was receiving phone calls threatening my wife, saying your wife might not be picking up your children.’

Asked by his counsel Courtenay Griffiths QC why he didn’t tell anyone, Mr Siddique said he felt no-one would believe him. 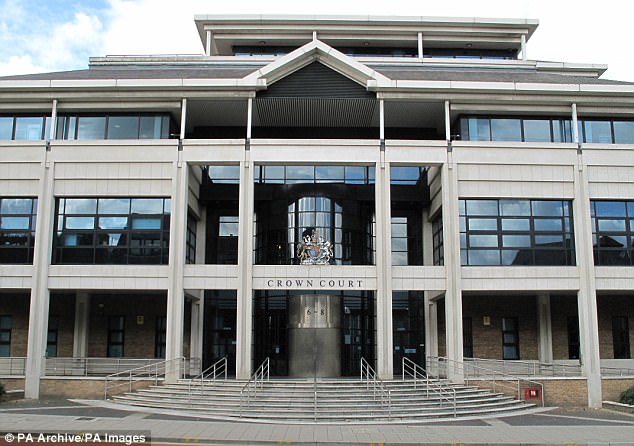 ‘I didn’t believe that they would believe me.’

Earlier Sandip Patel, QC, prosecuting, told jurors: ‘You may think it has the makings of a Hollywood movie script, if it was it would probably be called “The Heathrow Heist”, if anyone wanted to write a script about it.

‘This heist was one of the biggest in British criminal history, there have been bigger but £7 million is a significant amount.