British retailer N Brown is giving up its premium listing to enjoy the flexibility and tax benefits of the junior market.

The company’s leading shareholder and chairman, Lord Alliance, put the move forward as a condition to complete a £100million pre-emptive placing.

The ‘size inclusive’ clothier said the new environment is better suited for its current market capitalisation, which is now sitting at £158million after a 90 per cent share price tank in the past six years.

But the firm, historically known as a catalogue retailer, will be competing against pure-play giants Asos and Boohoo, which dominate the e-commerce space.

British retailer N Brown is giving up its premium listing to join the junior market.

N Brown is joining Revolution Bars, which transferred to the junior market in the summer to prepare for life after Covid-19.

Starting with the fallers, ‘occasion-wear’ group Quiz shed 14 per cent to 5p this week after announcing its stores in England have shuttered due to the second lockdown.

‘British countryside clothier’ Joules was only down 4 per cent to 102p after expressing confidence on its online proposition, which accounts for 70 per cent of total sales.

It was a week of acquisitions in the junior market, with Attis Oil and Gas zooming up 112 per cent to 0.02p after unveiling a proposed merger with Tanzanian explorer Helium One.

Meanwhile, gene editing company Horizon Discovery rocketed 111 per cent to 187p after succumbing to a takeover bid from PerkinElmer Inc for £284million.

Blood flow monitoring devices maker Lidco soared 73 per cent to 11p on the back of an agreed takeover offer with US medtech firm Masimo for £31.1million.

Cpl Resources shot up 40 per cent to 990p after accepting a £287million offer by Japanese peer Outsourcing Inc, valuing the Ireland-based recruiter at a 36 per cent premium.

The internet of things solutions provider also received a preliminary approach from Nasdaq-listed Lantronix but that offer was rejected, though the two remain in discussion.

‘It has been comforting that the typical pattern of increased dealmaking after the summer is being maintained though it has still understandably been a very quiet year by historical standards,’ noted Henrik Persson, head of strategic PLC advisory at finnCap.

‘It has been interesting to see that recent takeovers have been by larger players making strategic acquisitions of AIM companies, as opposed to the expected increase in private equity take-private transactions as valuations have remained more resilient than initially expected.’ 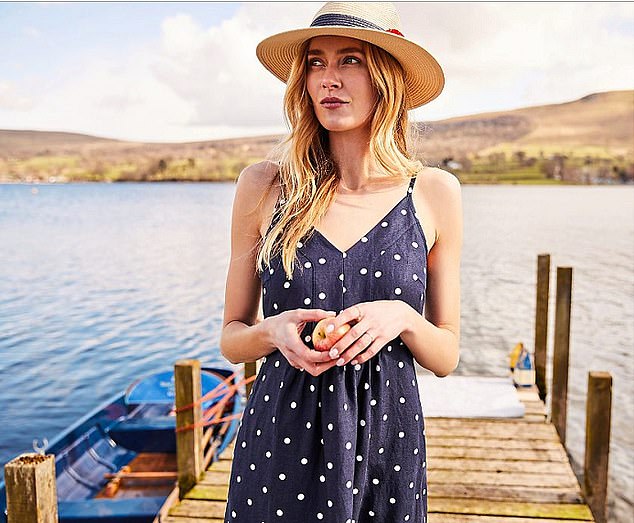 In the natural resources sector, Pathfinder Minerals tumbled 28 per cent to 0.4p after concluding that it will commence legal proceedings against the Government of Mozambique following a strategic review of options.

Beowulf Mining shed 14 per cent to 4p after launching an open offer to raise up to £7.3million at 3.16p, a hefty 42 per cent discount to its last closing price to further develop its projects in Sweden, Finland and Kosovo as well as repaying a bridge loan.

Pandemic delays hit Ascent Resources, which descended 8 per cent to 5p after finally agreeing a six-month extension to a memorandum of understanding signed with Cuban state-owned oil firm Cupet for onshore exploration and production.

In the power sector Rurelec lost 15 per cent to 0.7p after it said negotiations with the authorities in Argentina regarding a powerplant owned by Patagonia Energy, in which the power producer holds a 50 per cent interest, have been slowed down by Covid-19.

Outside of AIM, but sticking with the small caps, IQ-AI mushroomed nearly four-fold to 16p after receiving US regulatory clearance for a virtual biopsy that can help assess chronic liver disease, so it can now commercialise it in the States.