Smart toilet FitLoo tracks the content of your faeces

A smart toilet can now spot early signs of diseases like cancer and diabetes by tracking your faeces.

Researchers at the European Space Agency (ESA) and MIT have teamed up with sanitation specialists to create the ‘FitLoo’.

The high tech lavatory will screen waste for extra protein or glucose in urine, gathering data through sensors in the toilet bowl.

The sensors detect changes in levels of these substances as well as the presence of other markers that might be an early warning of cancer or diabetes.

Data could be beamed to your smartphone or even directly to GPs so they can keep a remote eye on their patients.

The project is based on the technology used by astronauts to monitor their health aboard the International Space Station (ISS).

Researchers from the European Space Agency and MIT teamed up with sanitation specialists to create the ‘Fitloo’, not pictured, to track the content of your faeces so that the data can be used to monitor your health and check for early signs of diseases (Stock image)

The ISS has been testing a device called the Urine Monitoring System, which collects an individual crew member’s urine.

Michael Lindenmayer, digital health and smart sanitation lead at the Toilet Board Coalition said that the toilet gives people a great opportunity to gain control of their health.

‘At the moment is people only go to the doctor when they are sick. We do not listen to our bodies enough, but the toilet is listening every time we use it,’ he said.

‘There is a huge amount of health information that is simply flushed into the sewers every time we go.’

Smart toilets do exist and are ubiquitous in places like Japan but they are more hygiene focused, with features such as warm-water washing, air drying, and heated seats. 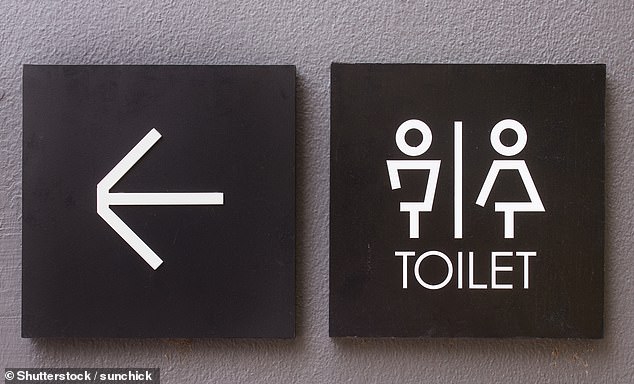 The smart toilet technology is based on automated sample testing technology already used by astronauts to monitor health in space. The sensors detect changes in glucose levels or the presence of markers that might be an early warning of cancer or diabetes (Stock image) 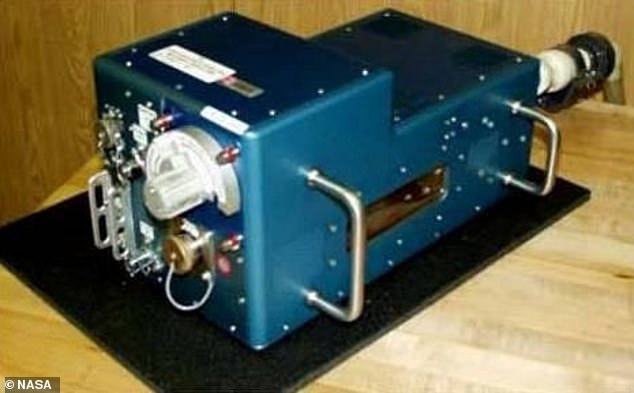 Scientists at Stanford University have also developed a colour-changing paper test that, with the help of a smartphone camera, can detect diseases or spot signs of a urinary tract infection.

‘At the moment these are a mishmash of technologies rather than a single device, but the aim is to combine them together into a smart toilet,’ added Mr Lindenmayer.

‘The idea is that people will connect their phone to the toilet and get information about their health. If it sees something amiss, then they would go to the doctor for more detailed tests.’

The ESA and MIT are currently looking for toilet manufacturing companies who will adapt their technology for use in smart toilets.

Researchers also say that by putting sensors into public toilets, it would allow health officials to track and predict the spread of diseases in communities, giving a vital early warning of outbreaks.

Davide Coppola, project manager of the Space for Sanitation project at ESA, said: ‘We have identified different opportunities for utilising space technologies and data for sanitation.

‘One of those is to establish preventive health information systems by combining health data from toilet smart sensors with satellite Earth observation data.

‘If you have 1,000 smart toilets collectively monitoring certain diseases in an area, you can use space data to fill in the gaps and calculate the likelihood of spread of diseases.

‘There are a number of environmental factors that influence how a disease spreads and can be monitored from space – temperature, for example, or if there is standing water nearby.’

A recent survey has shown that only 62.7 per cent of Brits know what a healthy stool looks like, meaning many of us are unsure about our overall bowel health.