Smith’s launches brand new hot dog flavoured chips – so would you try it?

Smith’s launches brand new hot dog flavoured chips – so would you try it?

The thin and crispy potato chips have landed in Coles supermarket stores for $3.50 – but you’ll have to be quick because they won’t be around for long.

However the chips have divided customers on social media, with some saying they weren’t a fan of the new flavour after tasting it.

Would you try the new Thins hot dog chips?

‘I am still horrified by this,’ one woman wrote, while another said: ‘Seriously the worst chip I’ve ever tasted, not one of our five people household liked these.’

While one shopper added: ‘The flavour of mustard is pretty strong. I get the feeling I have tasted these before as they are similar to the burger flavour chips around so definitely not something new.’

However, many saying they enjoyed the new Thins hot dog flavour.

‘Yummy. I had a packet yesterday and they are to die for,’ one said, while another added: ‘They are pretty good, I couldn’t stop eating them.’

Earlier this year, Smith’s brought back some of its Australian-inspired range of chips – including garlic bread, crispy bacon and tasty cheese. 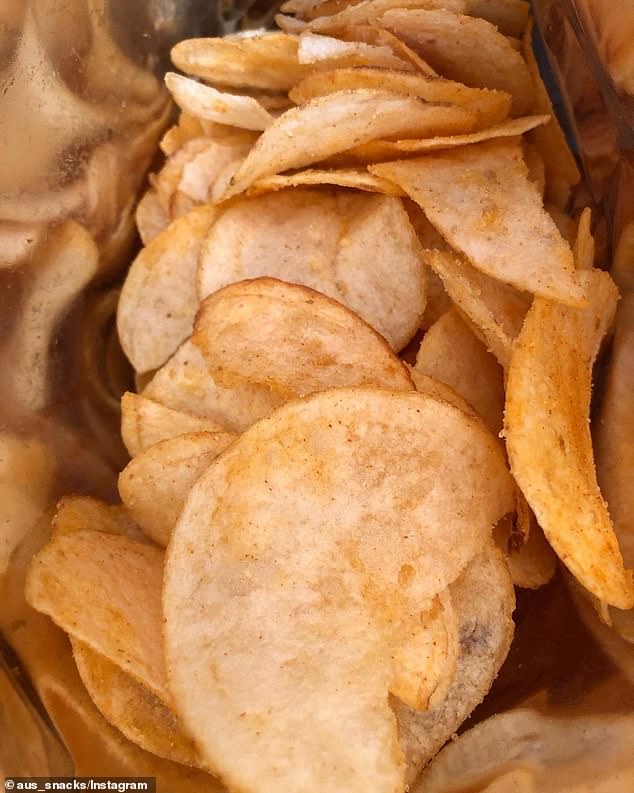 The thin and crispy potato chips have landed in Coles supermarket stores for $3.50 – but you’ll have to be quick because they won’t be around for long

In 1931, the beloved brand took the humble potato and created an iconic new snack to ‘capture the hearts and taste buds of Aussies for generations’.

‘Affectionately known as “the People’s Chip”, our Australian heritage is something we are very proud to celebrate,’ the brand said.

‘Our Smith’s Chips are made from 100 per cent Australian potatoes, grown by Aussie farmers – including a family farm that’s been supplying us for over 50 years.

‘Each chip is cooked and seasoned to perfection to create that Smith’s taste you know and love. Whilst some things have changed since 1931, one thing remains the same, Smith’s are still The Original and The Best.’